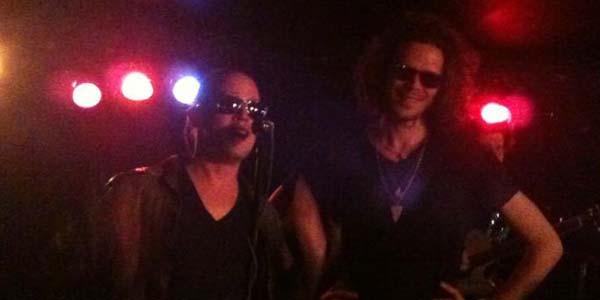 The high concept gag band featuring Macaulay Culkin was exactly as ridiculous and fun as you could imagine.

I don’t write a lot about music on this site, but last night The Pizza Underground came through town and it was such a ridiculous, fun and cool time I felt compelled to share.  If you haven’t heard about them yet, The Pizza Underground is a Velvet Underground cover band, who have replaced the song lyrics to a litany of pizza references.  The resulting set made for a hell of a good time, with lots of laugh-worthy moments, and tons of energy from a band and an audience all with their tongues planted firmly in cheek.

While the idea here is obviously intended as comedy, there’s just enough of a high concept pretense behind it that it seems like something a pop artist like Andy Warhol would actually get behind.  I love that this band can be seen as both a playful spoof and a loving tribute to the music’s originators and their scene, all at once.  It’s the same sort of reverential ribbing mastered by the likes of Weird Al Yankovich, but with a single-minded focus on pizza which made the entire joke even funnier to me.

The band jammed through their set in under 30 minutes– a riff on the standard “30 minutes or less” delivery guarantee– and the pizza puns came fast and furious, reworking classic tunes like “Beginning To See the Light” (which became “I’m Beginning to Eat the Slice”), “All Tomorrow’s Parties” (reimagined as “All the Pizza Parties”) and, of course, “Walk on the Wild Side” which found new meaning as “Take a Bite of the Wild Slice.”

In between songs, the band bantered with a few pizza-themed jokes, as well as a similarly silly mini-performance by opener Toby Goodshank as “Kurt Cobained,” who performed a medley of Nirvana songs re-written into the past tense (“Came as you Were” was a definite highlight). 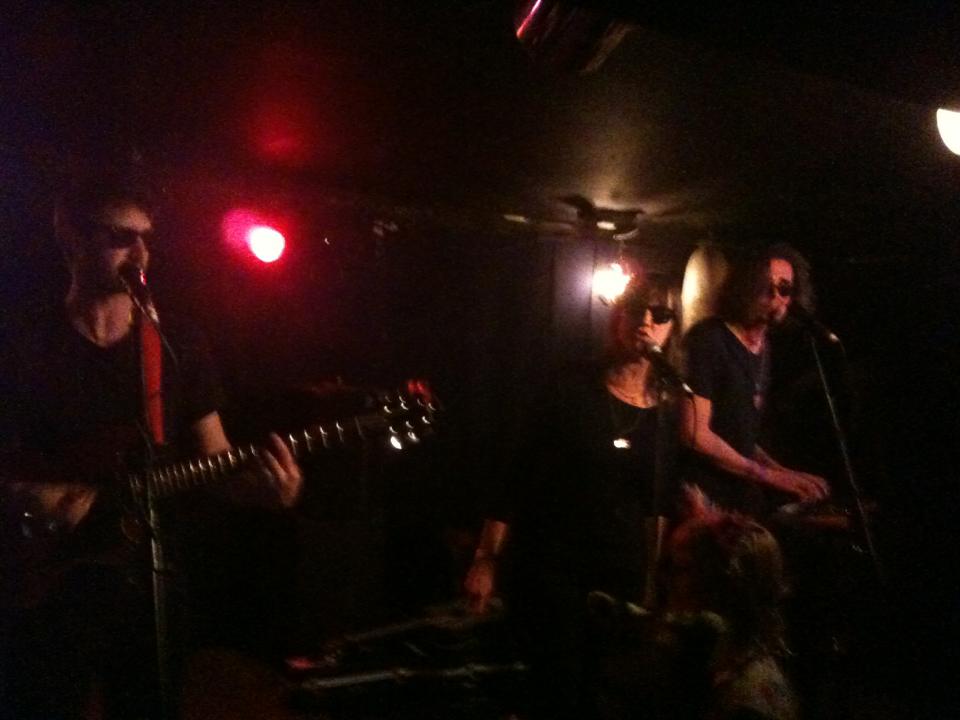 While Culkin– who sang vocals as well as several kazoo solos– was understandably the main draw for many fans in the audience, the rest of the band more than measured up.  The highlight for me was percussionist Deenah Vollmer, who eschewed a drum set to keep rhythm with her drumsticks beating on an empty pizza box.

The Pizza Underground provided a hip and hilarious show, which managed to be both extremely clever and incredibly stupid all at once.  The band was clearly having just as much fun as the audience, which made the energy and silliness in the room totally contagious.  If you have the chance to see these guys live, and you’re into the idea of skewering and celebrating pop art, without taking things too seriously, The Pizza Underground will deliver for you. 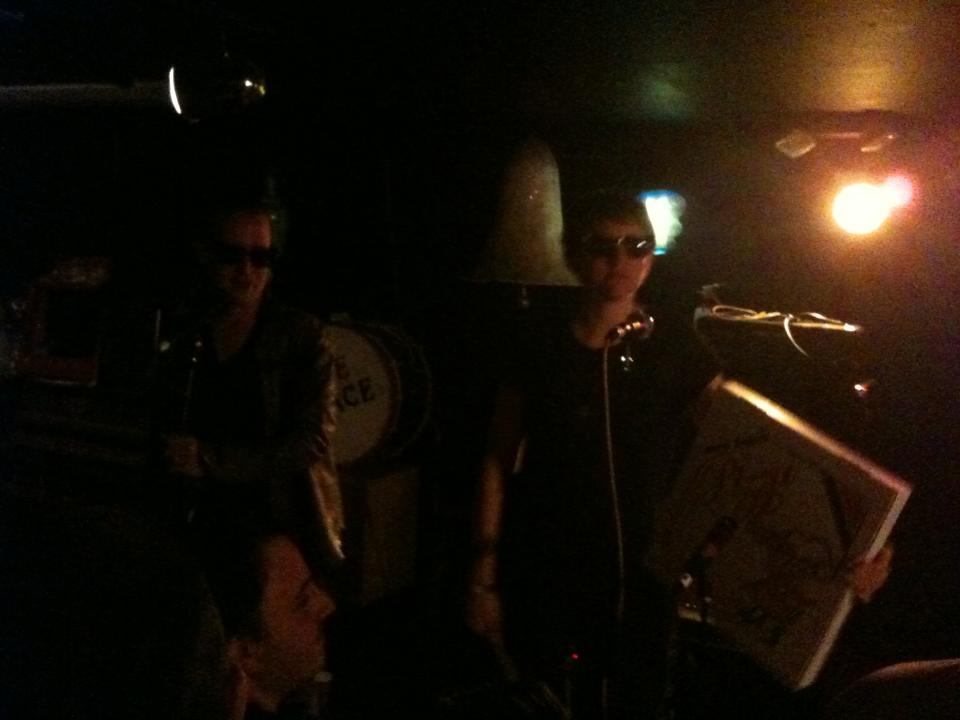