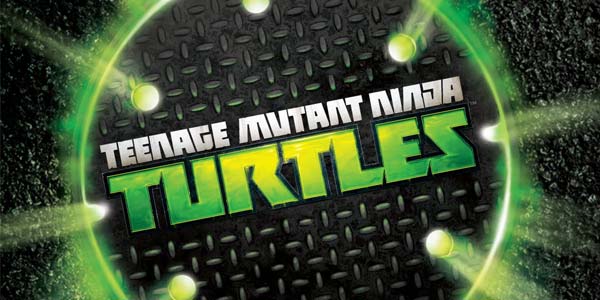 As a toy collector, sometimes I feel like a hypocrite.  There’s always those properties which I’m just not into, except when it comes to action figures, so I wind up with a collection that leads people to assume I dig on things I really don’t care for.

Take TMNT, for example.  I feel I’ve given the hit Nickelodeon TV show a fair shake, but I just can’t get into it.  I respect the concept of forming an “ultimate” take on the Turtles’ universe– borrowing from every corner from Mirage comics, to the classic animated series, to the 90s movie– but the story telling and animation style leave me cold.

That being said, some of the character designs are really strong, and Playmates has done a great job capturing them in plastic.  So here I am, with an ever-growing modern TMNT collection, based on a show I don’t like.  But what are you gonna do?  Especially when Playmates keeps cranking out fun and weird figures like the recently-announced Baxter Stockman, in mutant fly form: 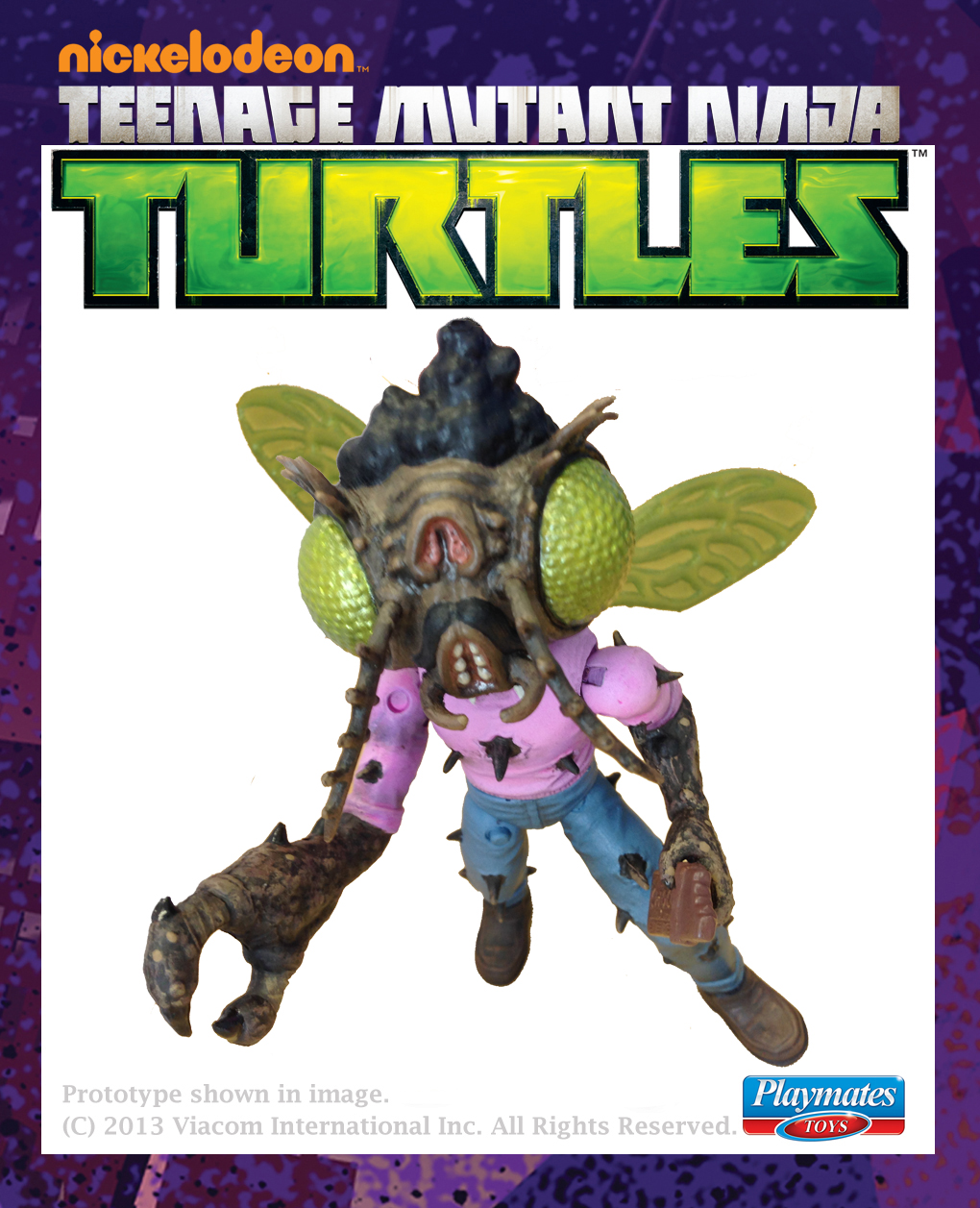 I don’t care what he’s like on the cartoon… I don’t care how he became this monstrosity… but I DO care that this is a funky, cool design, one that harkens back to my nostalgia for the vintage creature while being totally different.  I’m totally looking forward to picking up this bad guy when he hits stores in the Fall.  But if you see me holding him in the toy aisle at Target, please don’t assume I like the show he’s from.