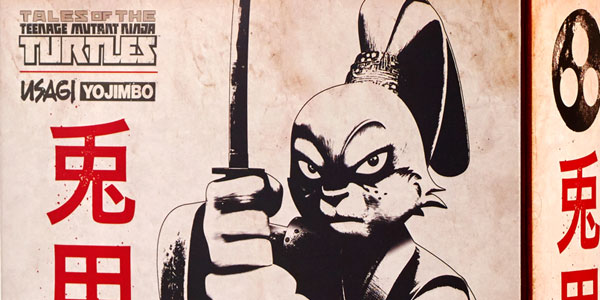 Usagi Yojimbo and metal Voltron Lions will take center stage at Comic Con… get all the details now.

Even without a showroom booth of their own, Playmates Toys is bringing two very cool exclusives to San Diego Comic Con next week, and they are– in a word– outstanding.  Entertainment Earth/ Toys R Us will be offering die cast versions of the Lions from Netflix’s Voltron animated series– and excellent throwback to the retro die cast Lions from the 80s– while Nickelodeon will be your only place to try to get your paws on the impossibly cool TMNT Samurai Rabbit Usagi Yojimbo deluxe figure.

I really dig the die cast Lions, but man oh man, this Usagi is probably the coolest exclusive at Comic Con this year.  The figure uses the same incredible sculpt as the recently released Tales of the TMNT action figure, a perfect representation of Stan Sakai’s artwork, but he features some awesome added accessories, including two alternate heads, a Lizard, and two reprinted comic books featuring the most iconic on-page team-ups between the Ninja Turtles and the rabbit ronin.

Usagi comes packed in a gorgeous fifth window gatefold box, which displays the figure and comics quite nicely, and features such a gorgeous aesthetic it can easily be displayed all on its own. If you want to add this figure to your collection, you should try to make the Nick booth your first priority on Thursday morning at Comic Con.

Check out some hi res photos and more details on both Usagi and the die cast Voltron lions below.

Voltron fans can add to their collection with this assortment of Voltron figures from Playmates Toys in premium diecast. Assortment includes fully articulated figures of the Blue, Red, Black, Green, and Yellow Lions.  Collect all five diecast lions to combine to form an 8-inch articulated Voltron figure. The detailed figures are first available from Toys“R”Us at San Diego Comic Con in the Entertainment Earth booth (#2343) from Wednesday, July 19 – Sunday, July 23, and online at Toysrus.com/ComicConvention from Thursday, July 20 – Sunday, July 23.  The figures will also be available at Toys“R”Us stores and other retailers nationwide later this year. 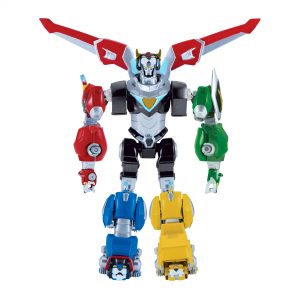 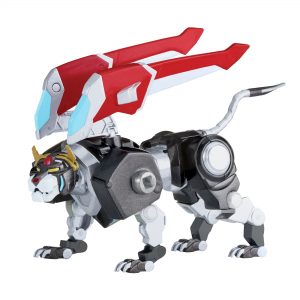 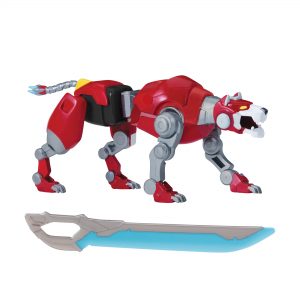 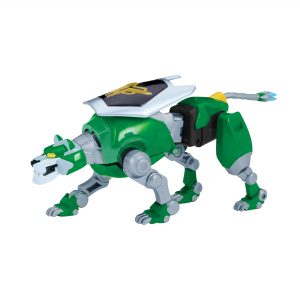 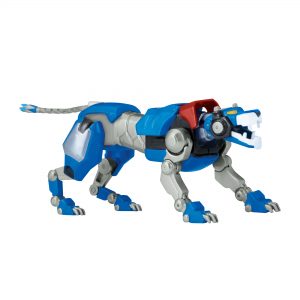 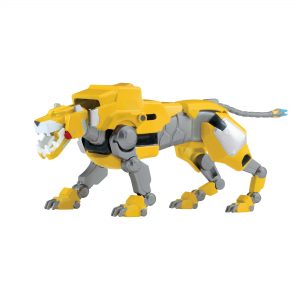 In Nickelodeon’s 2017 Tales of the Teenage Mutant Ninja Turtles, the samurai rabbit Usagi Yojimbo will reunite with the Ninja Turtles once again for a three part story arc that airs beginning July 23, 2017.  A limited edition of the 2017 Usagi Yojimbo new character design action figure, with limited samples available and sold exclusively at San Diego Comic Con, will be offered for $30 each from Thursday to Sunday (July 20-23) at Nickelodeon’s booth, #4113.

This exclusive item features the newly designed Usagi Yojimbo action figure in a 5” scale, dressed in his classic blue robe, and comes with his traditional Samurai swords.  Also included are two additional exclusive, interchangeable Usagi heads, his pet Tokage lizard, and a flag with Usagi’s signature emblem.  All this is presented in a collector edition 5th panel storybook package, with a re-run of the 1987 Comic Book “Leonardo Meets Usagi Yojimbo in Turtle Soup and Rabbit Stew”, and the 1989 Comic Book “The Treaty”. 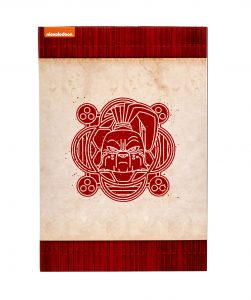 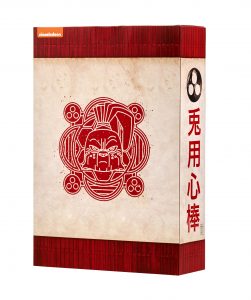 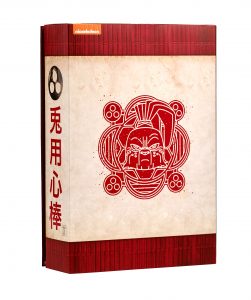 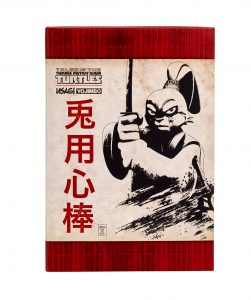 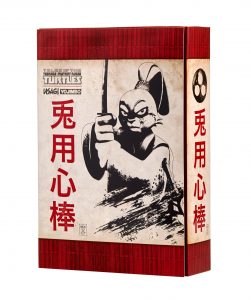 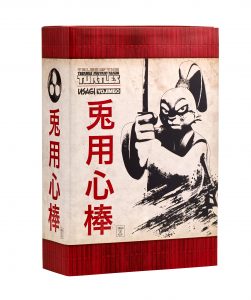 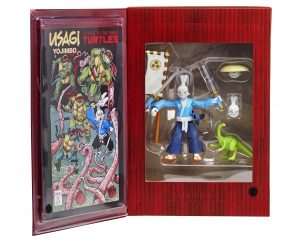 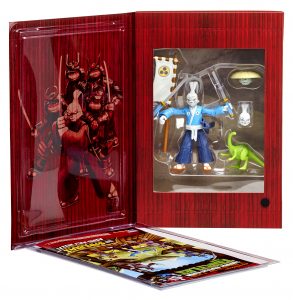