Playmobil Shows Off New Ghostbusters And Dragons At NYCC 2017 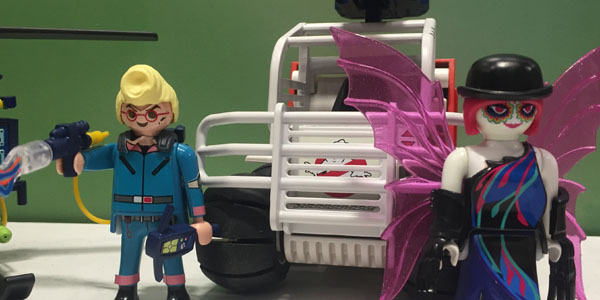 A small booth packed a big punch at NYCC this year. Playmobil had two of it’s licensed lines up for show, expanding the Ghostbusters and showing off all of How to Train Your Dragon.

When we first saw the Ghostbusters line at NY Toy Fair, we were blown away with how complete the line was. 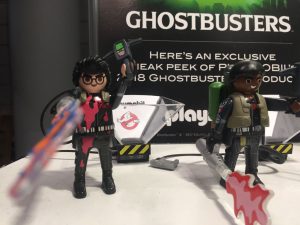 It not only gave us all the major chracters, but also a complete and accurate playset. In the 80’s playsets were common, but in today’s toy market it is something that just never gets made. Playmobil started off with the Firehouse, and it was a great entry point of collectors, and now with the line expanding into the sequel outfits and the Real Ghostbusters cartoon, it will be impossible to stop collecting. There were a few ghosts in the first few sets, but the new sets look to expand all the ghosts, giving the guys a lot to catch and battle. The Real Ghostbusters sets also give the guys some fun new vehicles to drive around, and although the firehouse if based on the movie look, it can double for the RGB headquarters as well. There will also be Hologram sets coming in 2018. Each of the Ghostbusters will come with a trap and when connected to a mobile app a holographic ghost should appear.

Along with the Ghostbusters, the entire line of How to Train Your Dragon was on display. I know it sounds like a bit of a broken record but this stuff looks amazing. Seeing these sets out of the box all set up, just proves that we need more playsets in the collecting world. The dragons sets are full of detail and capture the look of the film perfectly. The weapons and playset are also well executed, with little details like the seagulls and books lying around on the playset that turn a fun set into an amazing set. The price point might be high on the big playset, but well worth the price. The size and action features of the set make this a true playset, for both kids and collectors.

Playmobil is just getting into the licensed property game this year, we can only hope it will expand and more are offered to kids and collectors. 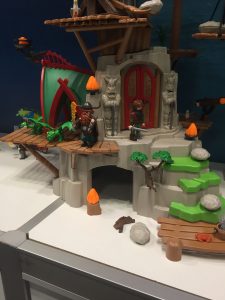 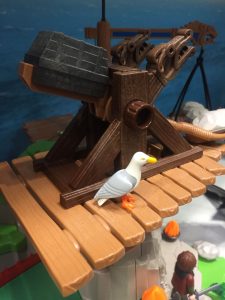 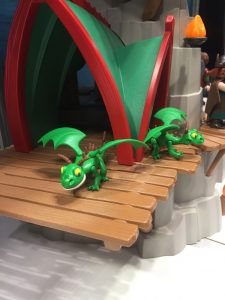 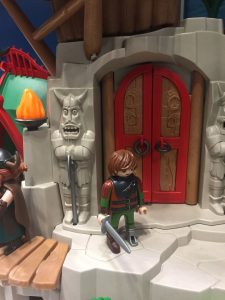 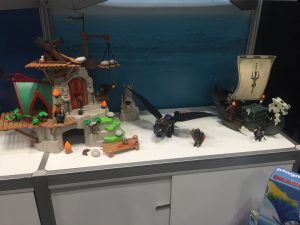 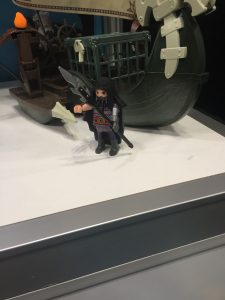 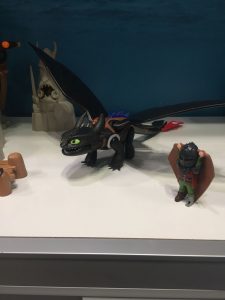 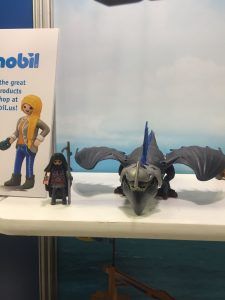 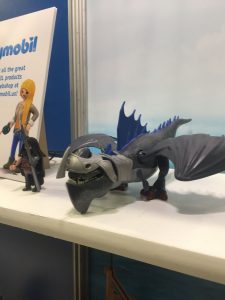 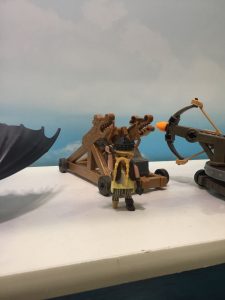 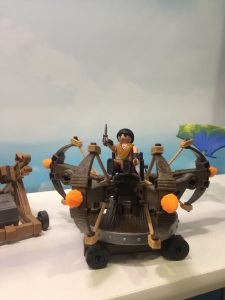 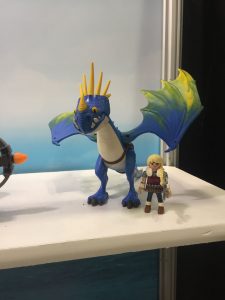 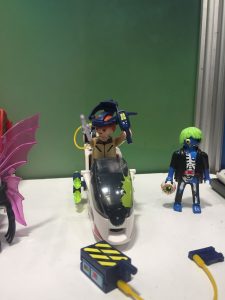 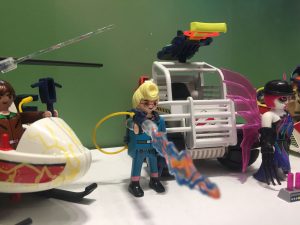 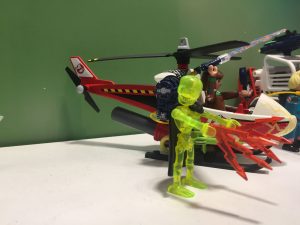 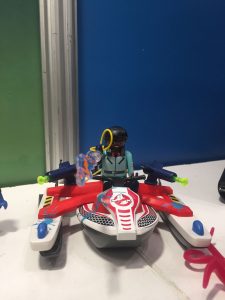 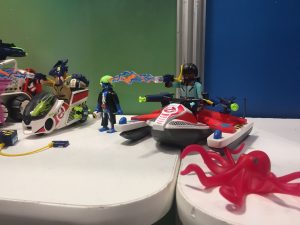 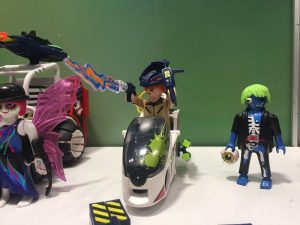 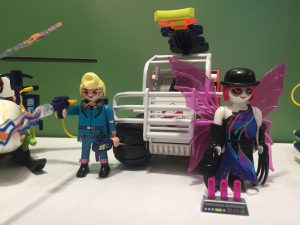 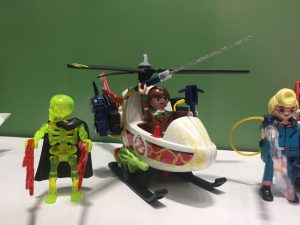 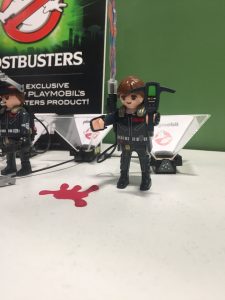 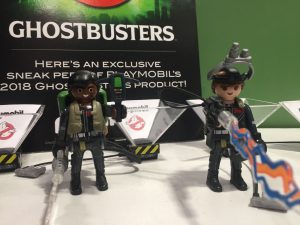 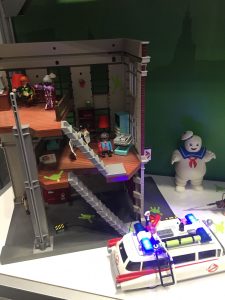 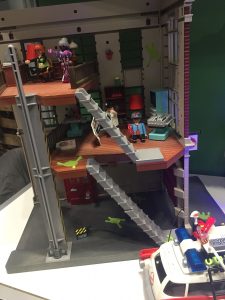 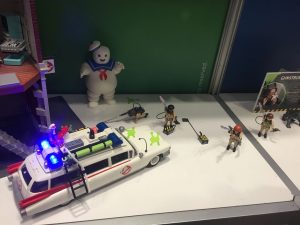