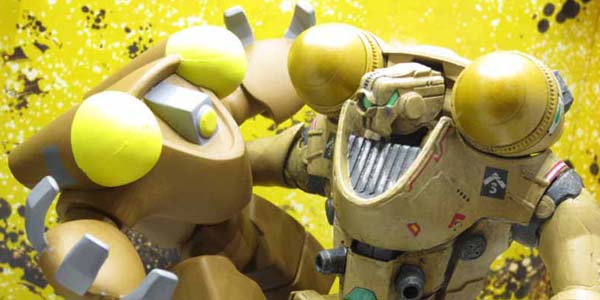 NECA goes outside the box for their latest Pacific Rim Comic-Con exclusive.

The traditional action figures released by NECA tend to be pretty awesome, but that’s just one avenue they tend to explore in their catalog.  From prop replicas to bobbleheads and all sorts of Twilight and Divergent trinkets, NECA’s product list is way more diverse than just their 7″ figures.  What I love is when they apply one of their figure properties to one of these other mediums, and that’s the basis for this year’s Pacific Rim exclusive from Comic-Con.

Rather than release a variant action figure, NECA opted to create a box set of mini figures, cartoony and stylized 3″ PVC renditions of some of the Jaegers and Kaiju featured in the film, including Romeo Blue, Horizon Brave, Karloff, Trespasser and Hardship.  Each figurine is a fully unique sculpt, and while their details have been smoothed over in lieu of an “animated” appearance, the strong design sensibility that made Pacific Rim’s world so instantly iconic means each character can be recognized instantly.

The Pacific Rim Mini figures each feature at least some articulation, ranging from cut joint arms to a swivel waist on Horizon Brave and a cut joint neck on Karloff.  The figures are predominantly a single color, though a few get paint detailing like Horizon’s rockets and head, and the grey-to-brown gradient coloring on Hardship.  Overall, though, these figures are all about simplifying design while not stripping away the core appearance of each character, and in that regard these figures are awesome.

This unique rendering of the Jaegers and Kaiju from the movie emphasizes the value of great production design, which was the greatest success of Guillermo Del Toro’s blockbuster.  Character design is one of the main reasons so many movies from the 80s became etched into the pop culture collective in such an indelible way… and also why so many modern movies– with the lack of iconic shapes, de-emphasis on silhouettes, and proclivity toward over-design– don’t connect in the same way.  You can ask anyone to draw ET, or Boba Fett, or the Xenomorph from Alien, and regardless of their artistic abilities, they would likely be able to doodle something that’s recognizable.  Pacific Rim’s designs had that same sense of strong basic shapes, and instantly identifiable iconography as many of those modern classics, and NECA’s mini figures celebrate that fact.

But that’s not all!  Not only are these mini figures a fun and interesting way to pay homage to the film’s great sense of design… they’re also technically prop replicas.  In the opening of the movie, we see a little kid playing with Jaeger and Kaiju figurines… and NECA used this scene as the basis for their toys.  Everything from the colors to the character selection to the size of these minis matches their on screen appearance, making them every bit as movie accurate as their 7″ counterparts.

The Pacific Rim mini figures were available in a box set of five, as one of NECA’s Comic-Con exclusives.  This was a great concept to add something different to the Pacific Rim toy line, and NECA executed them perfectly.

Thanks to NECA for giving us the chance to feature this cool exclusive! 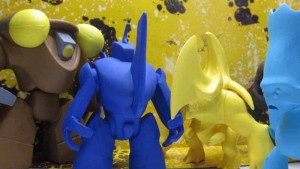 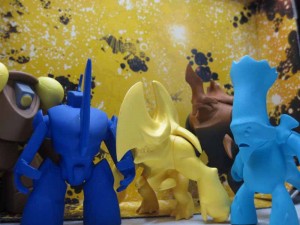 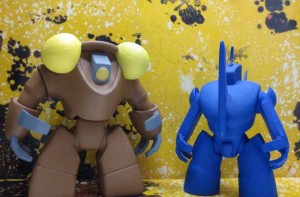 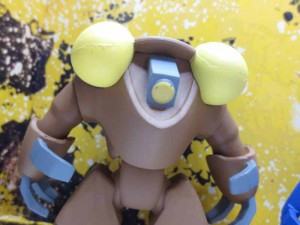 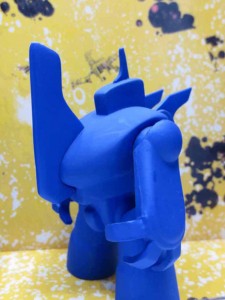 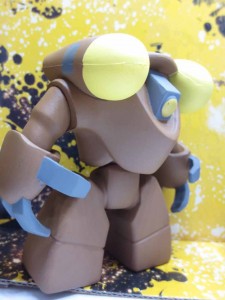 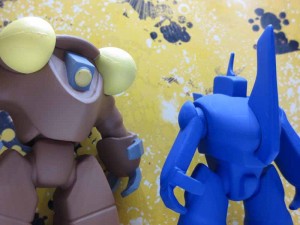 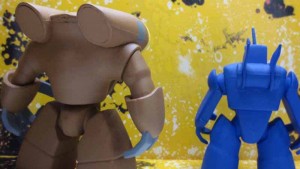 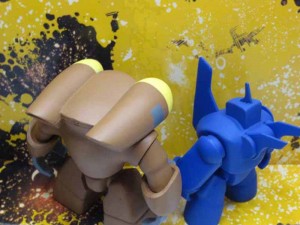 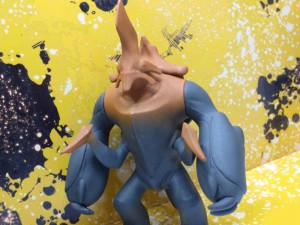 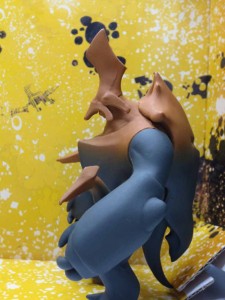 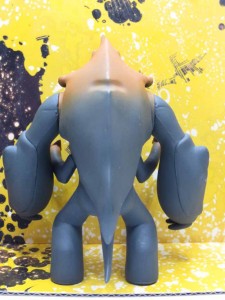 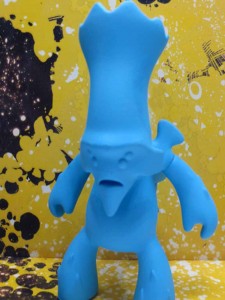 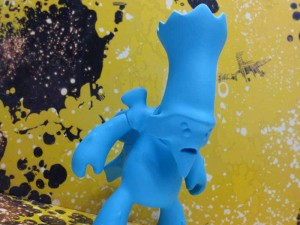 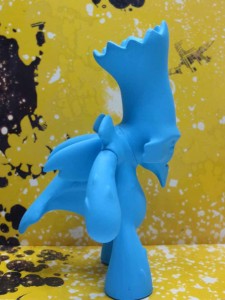 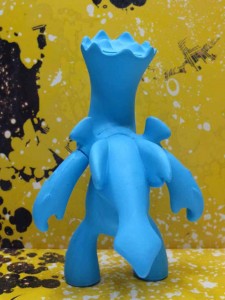 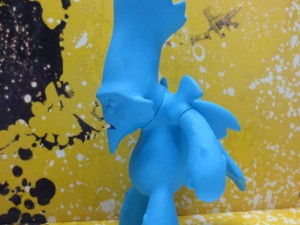 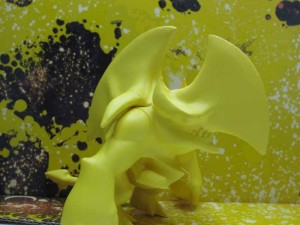 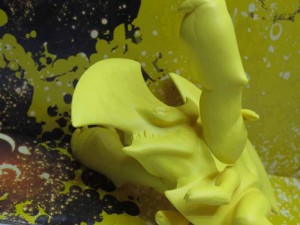 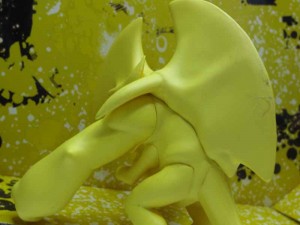 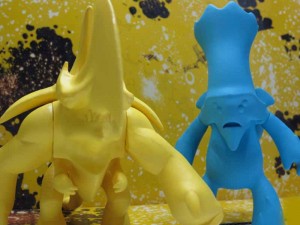 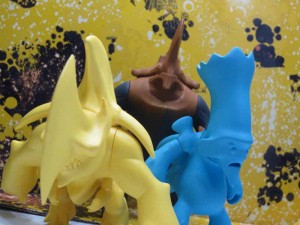 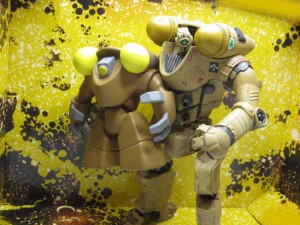 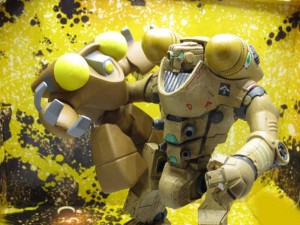 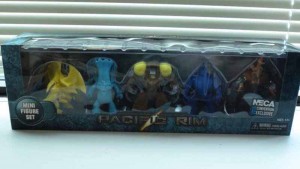 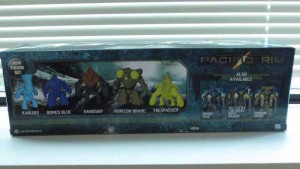