Pop! Masters of the Universe 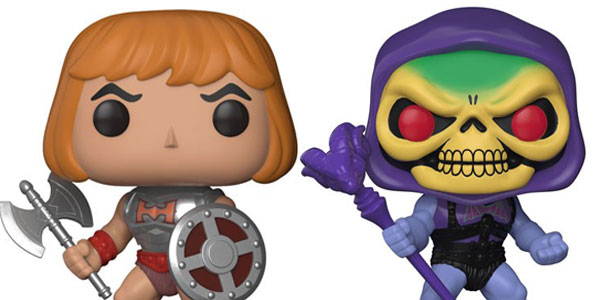 The newest wave of Masters of the Universe Pop! is here!

This series features Battle Armor He-Man and Battle Armor Skeletor, also the ruler beneath the sea Merman! Look for the blue Merman chase, a rarity of 1-in-6. 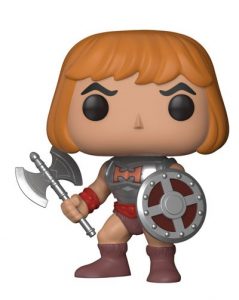 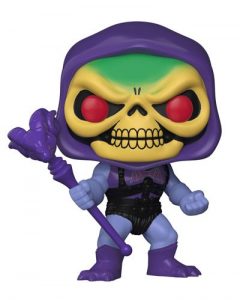 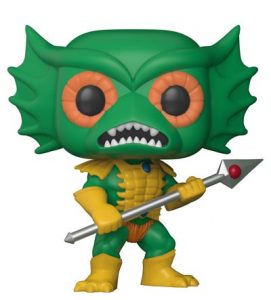 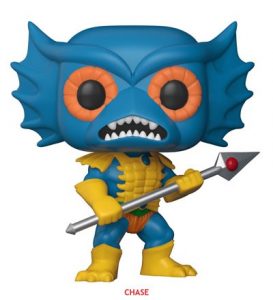 Rounding out the series comes the evil witch Evil- Lyn, Beast Man, Orko the Trollan, and leader of the Bird People Stratos! 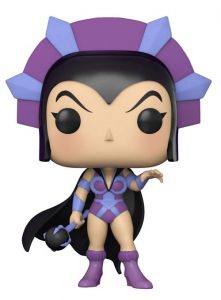 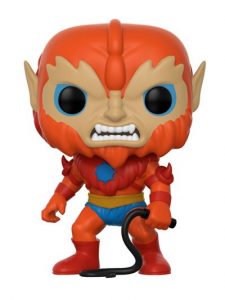 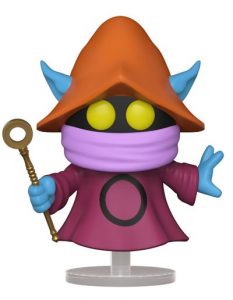 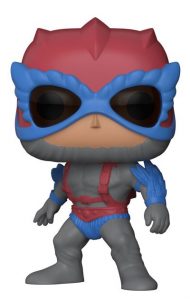 The flocked version of Moss Man can be found at Toys “R” Us! 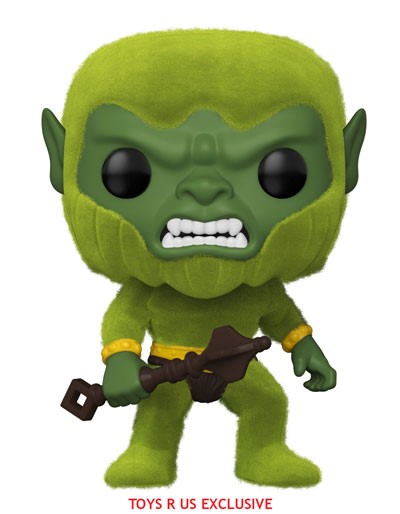 Faker can be found at Target! 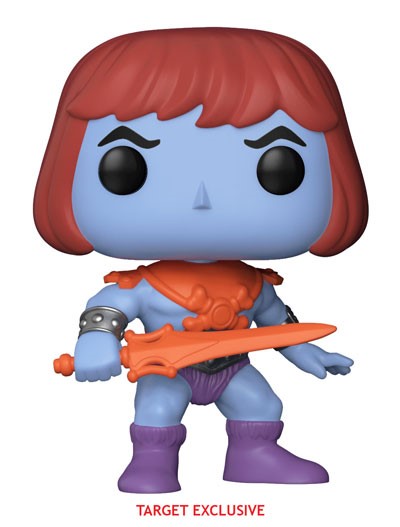 At FYE look for Trapjaw! 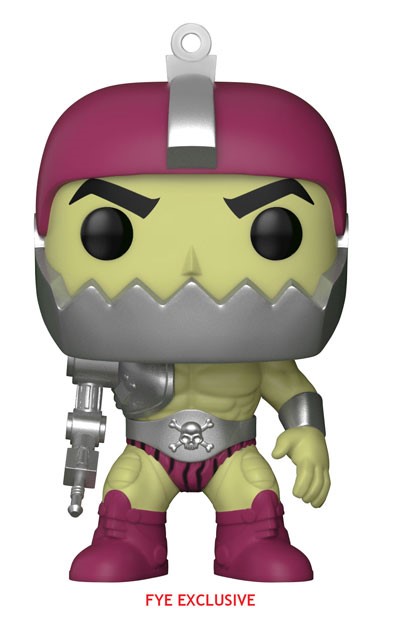