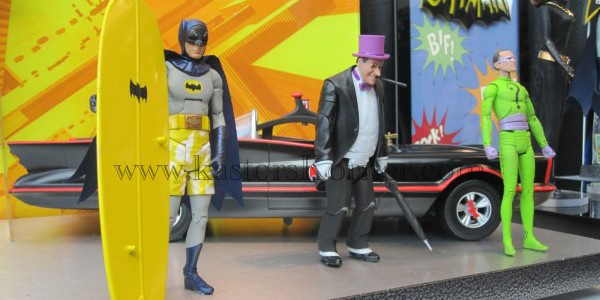 Almost 50 years after the show aired the classic Batman TV show will get its own toy line in 2013.

As a kid I grew up watching reruns of the old show with Adam West and Burt Ward, they were my Batman and Robin. To me the show was never campy, but rather a great live action Batman show. The iconic costumes, amazing villains, and all the Bat-gadgets made it a fun show and reflected the comics from that era. 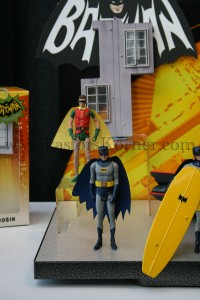 Mattel finally locked down the rights to the show and debuted the figures at their press event this weekend. I was ready to give up on Mattel product, but this line may drag me back in, at least for a little while.

The line will include Batman and Robin as well as their main rogues gallery from the show. Fans will get six inch versions of the Riddler & Penguin shown at the event, and announced the Joker and Catwoman will follow later.

In addition to the characters fans will also get an in-scale version of the classic Batmobile, something which Mattel has denied fans in other lines for years. The iconic Batmobile is able to seat the two heroes and has all the little details making it a must for any Batman fan.

There will also be second Batman sporting board shorts and surf board. There were a few things missing in the announcement the biggest being the absence of Batgirl. It would be nice to see a deluxe pack with Batgirl and her motorcycle, but word is Yvonne Craig has not approved her use of her character likeness so we may have to settle for the Dynamic Duo as our only heroes of the line.

There are a lot of questions fans have about the line after seeing the first few figures. Will the Joker have his mustache? Will there be a variant Catwoman? Will this line continue? Will all the figure make it to retail or will the price be inflated and moved to the Matty Collector? Turn in next time same Bat-time, same Bat-channel. 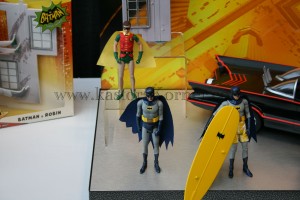 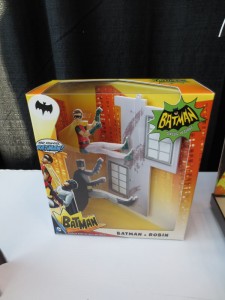 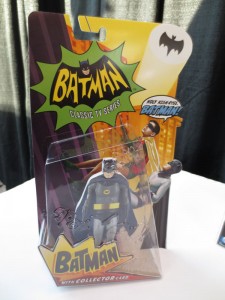 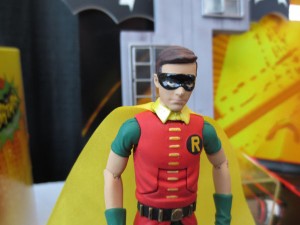 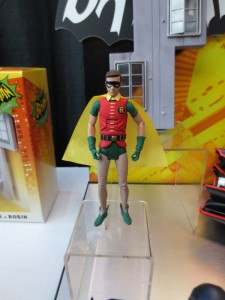 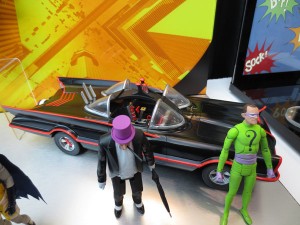 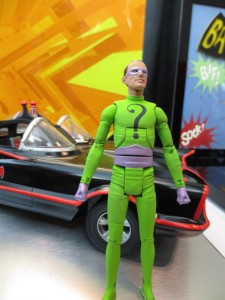 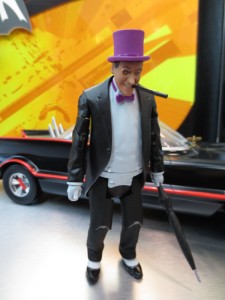 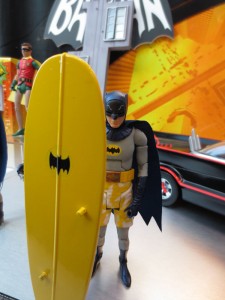 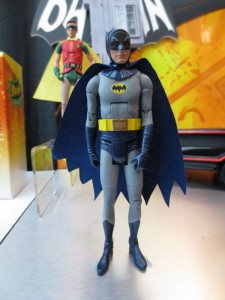 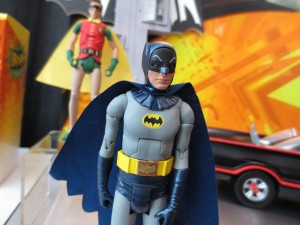 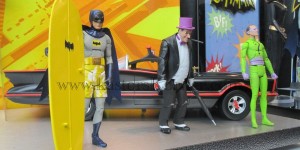 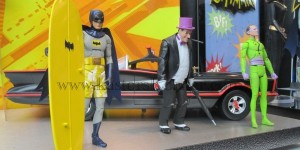 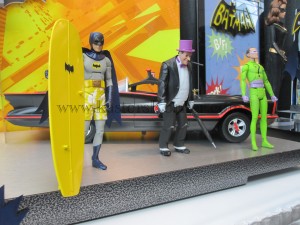 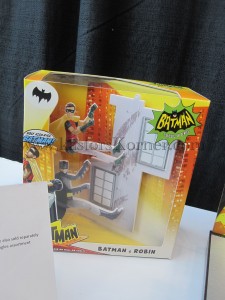 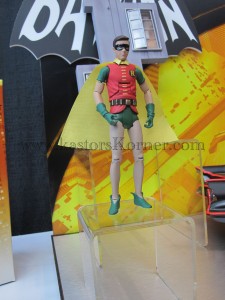 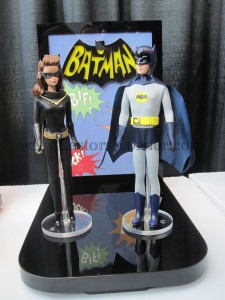 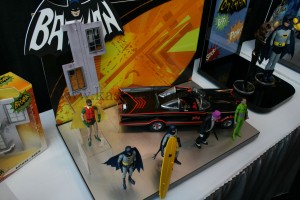 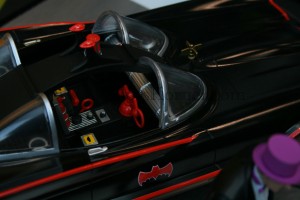 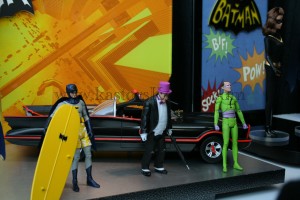 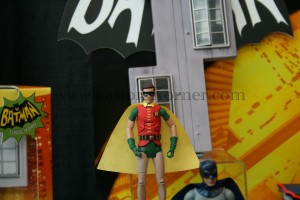 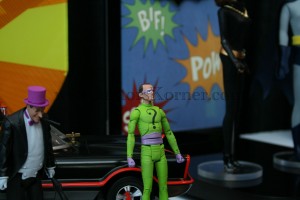 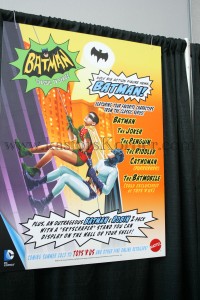 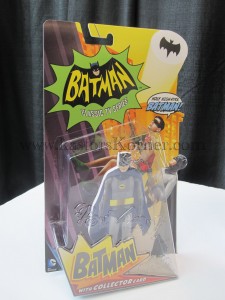 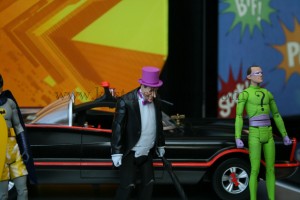