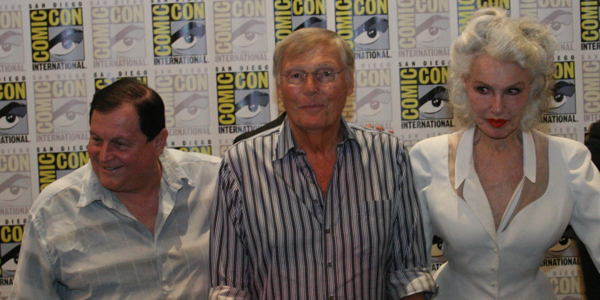 Warner Bros is finally giving fans what they want, Batman on Blu-ray!

After years wondering when the classic 60’s Batman will be available to own, fans will get the chance to own the complete series this November. The set comes with lots of extras, and well worth the high price tag. Here is a run down on what is included in the set and all the special features.

Bringing the series’ vivid colors to life in stunning high definition, the Blu-ray Limited Edition
will be individually numbered, making the set a true must-have for both fans and collectors alike. The set will include sought-after premiums including: 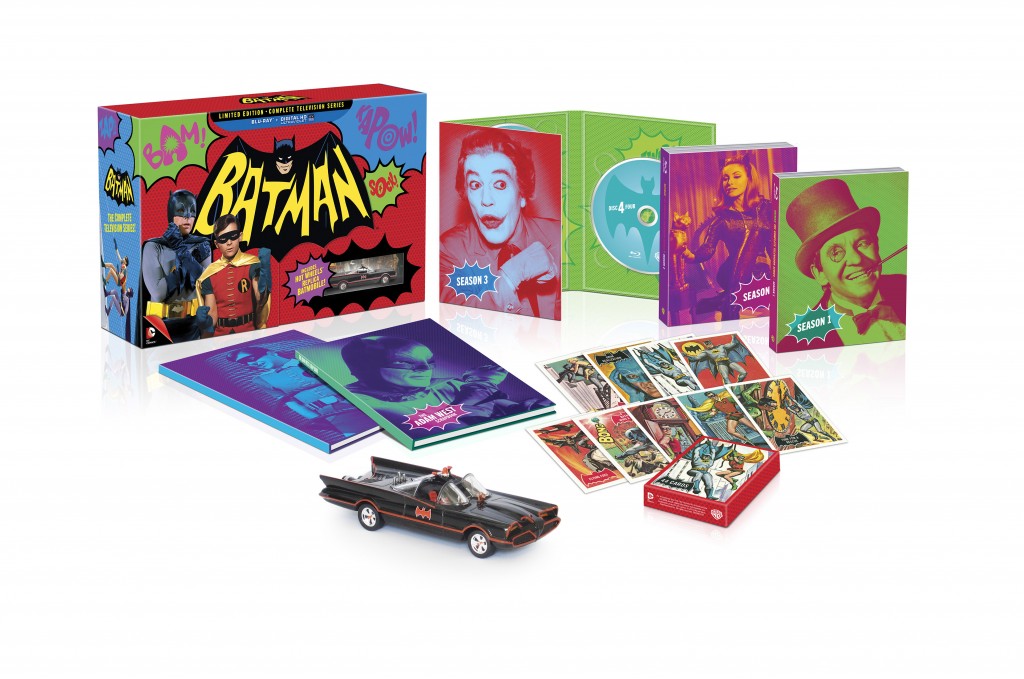 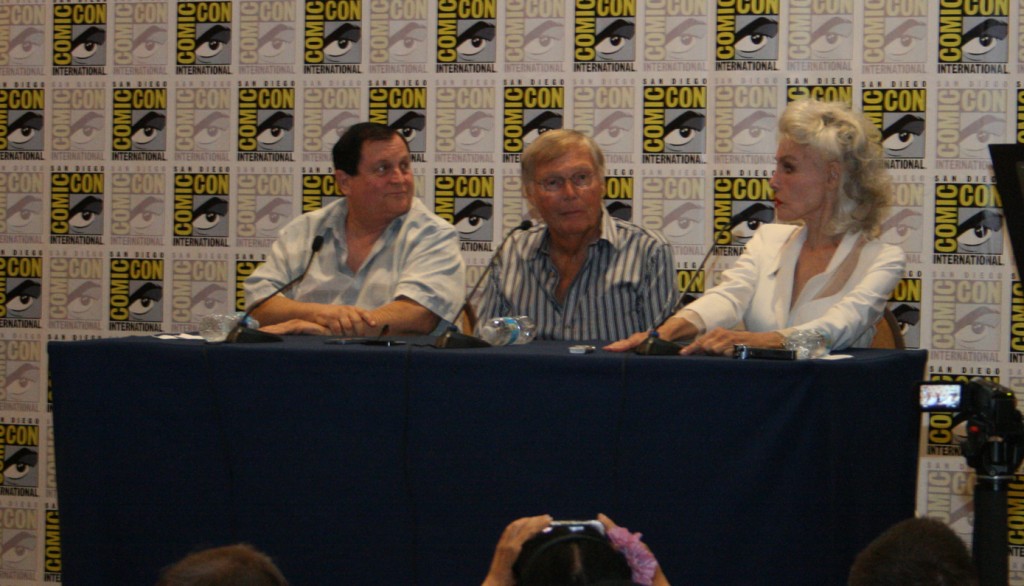 One of the features that is sure to excite fans to is hear from the stars themselves about the series. At SDCC we attended a press conference with Adam West, Burt Ward, and Julie Newmar. They talked about the old days and told some amazing stories about filming the show. Check out the audio from the conference below.