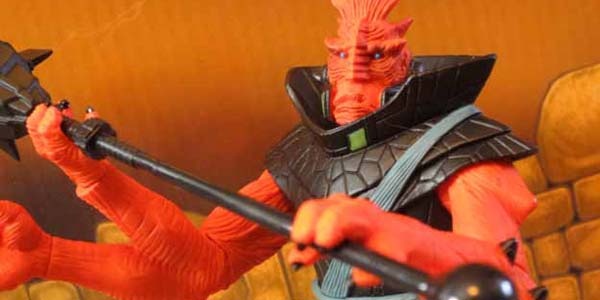 The four-fisted Sargeant is a cool new addition to the Power Lords universe.

One thing that’s great about the Four Horsemen’s Power Lords is how they are not only re-creating the classic characters from Wayne Barlowe’s fantasy toy line, but adding to this universe with new characters, as well.  We’ve seen several different troops for both Adam Power’s team and the four-armed Ggrapptikks so far, and now we have their Sargeant, Ggrabbtargg.

Ggrabbtargg shares a base body with his commander Ggripptogg, but there’s plenty unique about him.  The orange skinned warrior sports the same black and grey armor as his soldiers, but with very eye catching neon green detailing on his collar, check and belt.  The brightness of his skin and highlights makes this a very dynamic figure, one who stands out from his fellow warriors while maintaining a nice, uniform sense of style.

This figure gets a great amount of articulation, including a ball joint head, swivel waist, ball hinge shoulders, elbows and knees, and swivel wrists and hips.  The Glyos system on which all the Power Lords are based also means this figure is fully customizable with his fellow Ggrapptikks, so everything from the head and limbs to the belt and skirt can be swapped out with his fellow soldiers.

Like all the four armed creatures, Ggrabbtargg includes a menacing looking mace, featuring a blue top and two handles, allowing him to wield a long or short-staffed weapon.  He holds the weapon very well in anywhere from one to all four hands, and thanks to the ample articulation you can easily get lots of great action poses out of this guy. 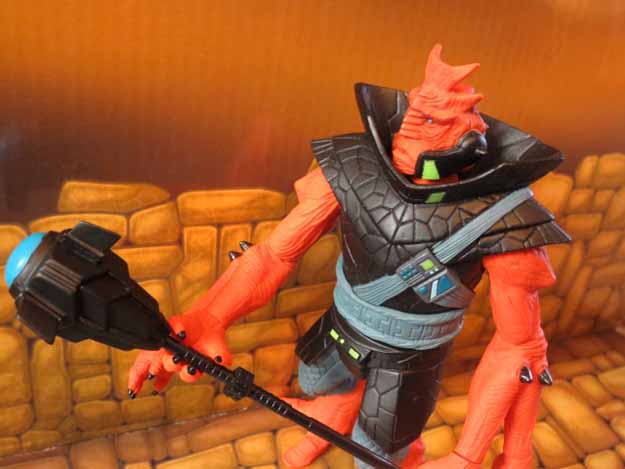 I’m happy to see the Four Horsemen getting creative with this collection.  It totally makes sense to try and reuse what tools they can, and creating new characters to fill out the ranks of Ggripptogg’s army is a genuis idea, especially when they come out as cool as Ggrabbtargg.

Ggrabbtargg was only offered as an incentive figure for people who signed up for the Power Ship or Volcan Rock level memberships in the Power Lords Fan Club, so he will not be available to the public through Store Horsemen.  However, the Horsemen have said they have some plans to make the figure available through promotional events and charity sales and auctions, so if you missed out, don’t worry– not all hope is lost.

Thanks to the Four Horsemen for giving us the chance to get an early look at this great figure!  While Ggrabbtargg was a fan club exclusive, the other Power Lords Series One figures will be available for preorder starting this Friday May 23rd at 3pm at Store Horsemen.  Click Here to order yours this Friday! 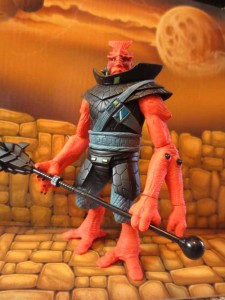 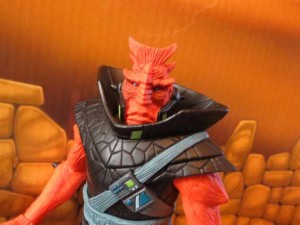 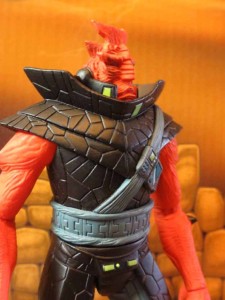 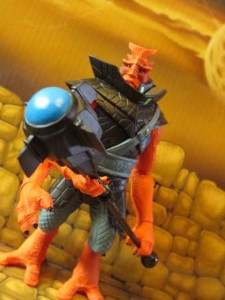 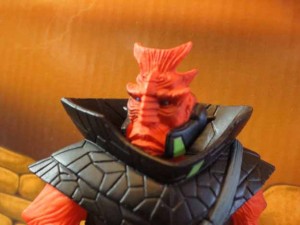 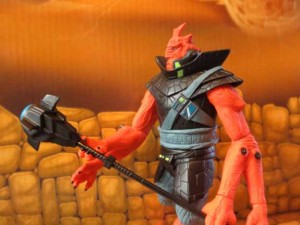 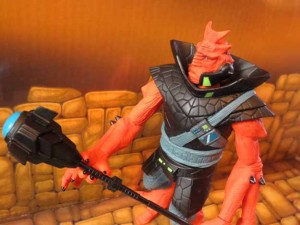 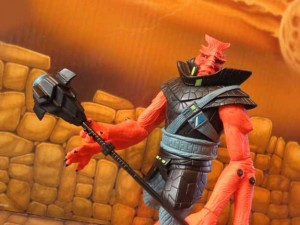 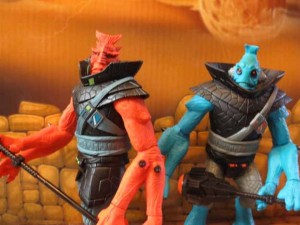 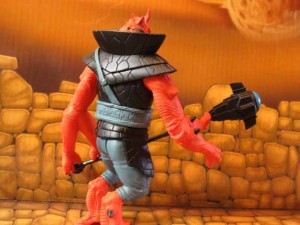 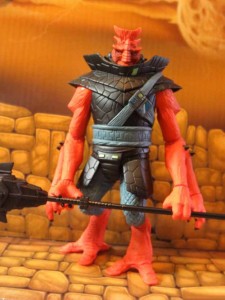 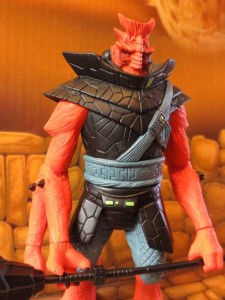 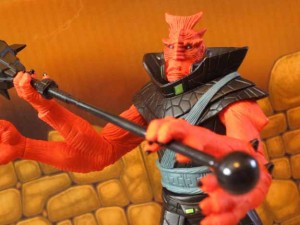 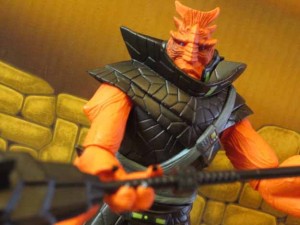 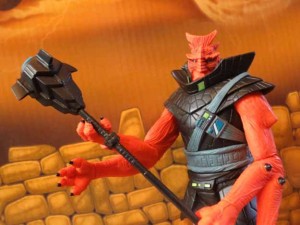 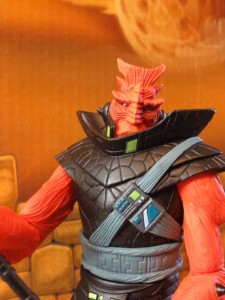 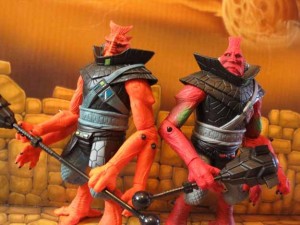 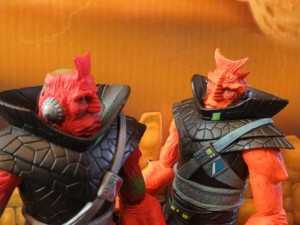 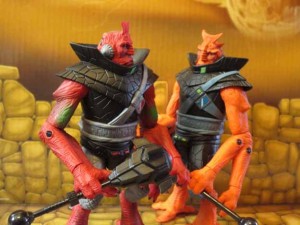 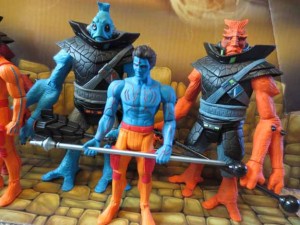