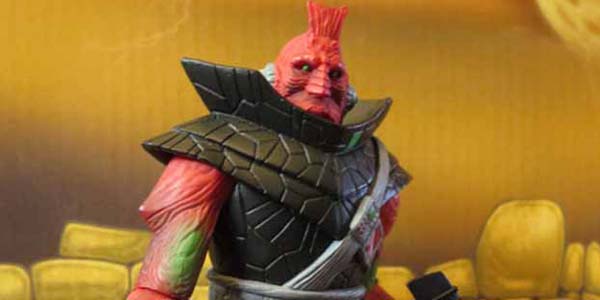 The four-armed villain makes for an imposing enemy for the Power Lords.

In addition to Adam Power and Lord Power, Ggripptogg is another vintage Power Lords character getting an update courtesy of the Four Horsemen.  And this outlandish, four-fisted brute lest the Horsemen do what they do best– make awesome monsters.

The Power Lords designs by illustrator Wayne Barlowe are all very strong, showcasing unique, other worldly and downright strange creatures in this fantastical universe, and Ggripptogg, with his towering height, leathery red skin and multiple limbs is one of Barlowe’s coolest creations.  The Horsemen more than do justice to the design, with a fantastic figure that’s equal parts menacing and fun.

We’ve seen the Ggrapptikk mold before on some of the preview edition Power Lords figures, but having a fully painted figure in his old school black and grey armor makes Ggripptogg feel completely new.  The paint work is amazing, with the same matte finish that worked so well on Adam Power, and clean, crisp application on all the tiny details of Ggripptogg’s armor, which truly come to life on this figure.

And speaking of paint bringing this figure to the next level, the subtle washes on Ggripptogg’s face and arms are wonderful, highlighting the texture and depth of his rough skin.  The green highlights on the arms helps to break up the monochromatic feel of the limbs, while remaining true to the vintage figure.  This version of Ggripptogg also stays stays faithful to the classic thanks to his two-sided head.  While this action feature was abandoned on Adam/ Lord Power, Ggripptogg maintains the two-faced design of the classic figure, and it’s even written into his character bio! 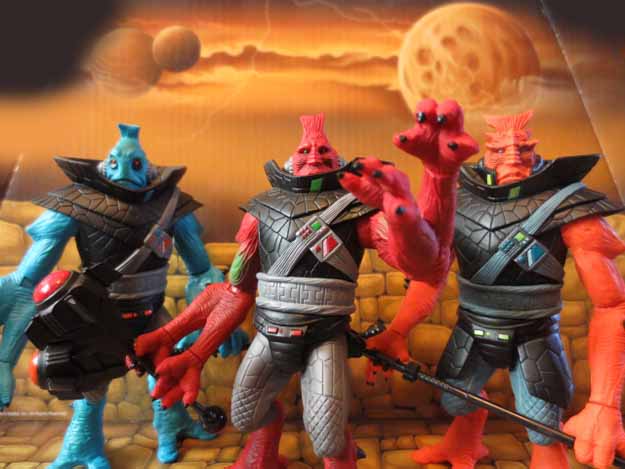 I love both faces, with the alternate fish face looking, actually, kind of cute, but I think I’ll tend to stick to the craggy, angry visage with the beady green eyes that works so perfectly for the character.  The reversible head is a great throwback to the original, and it adds to the overall weirdness of the character in a great way.  For fans who’d prefer a one-faced creature, the Ggrapptikk soldier actually comes packed with a standard, single-sided Ggripptogg head, as well as an alternate set of red arms which work perfectly with the villainous leader.  The Glyos system used on all Power Lords figures makes swapping parts a breeze, and opens up tons of customizing opportunities… but we’ll get to that later this week with the Ggrapptikk trooper.

In the meantime, Ggripptogg is a total win in his own right.  I love the returning action feature, I love the intricate and highly detailed sculpt, and I love this big, monstrous lug.  This figure not only does justice to the original, but surpasses it thanks to the Horsemen’s great design and sculpting skills.  Even if you’re only into Power Lords to get new versions of the core characters from the vintage series, Ggripptogg is one of the cornerstones of this cult classic universe and his figure is a must-buy for any fan.

Thanks to the Four Horsemen for giving us the chance to get an early look at this great figure!  The Power Lords Series One will be available for preorder starting this Friday May 23rd at 3pm at Store Horsemen.  Click Here to order yours this Friday! 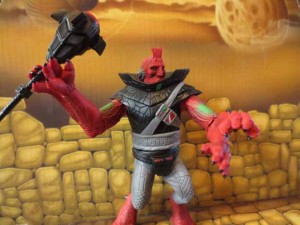 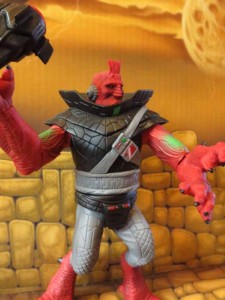 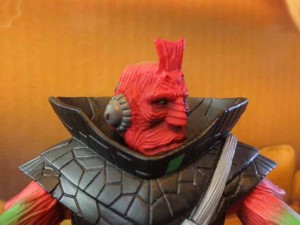 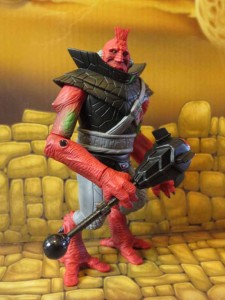 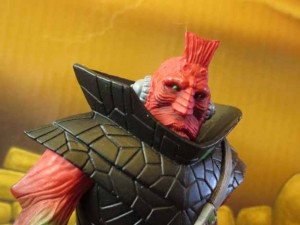 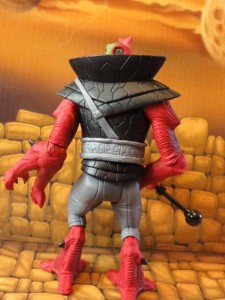 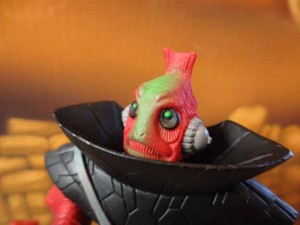 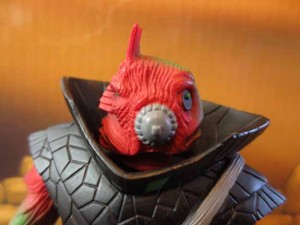 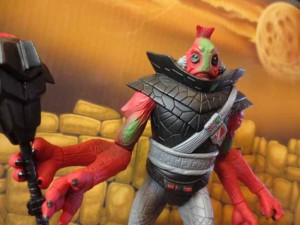 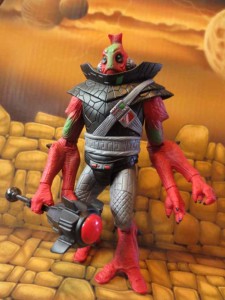 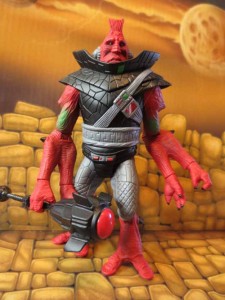 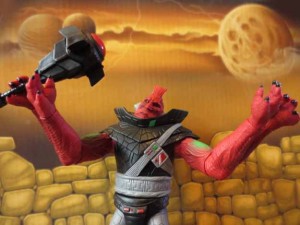 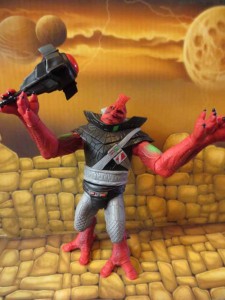 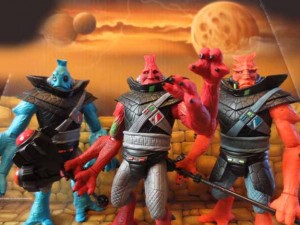 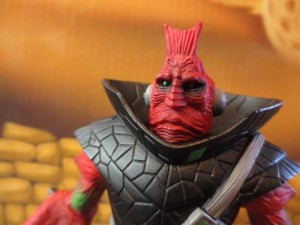 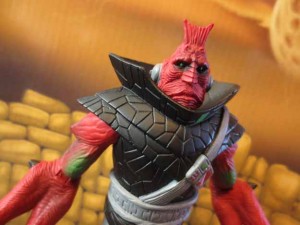 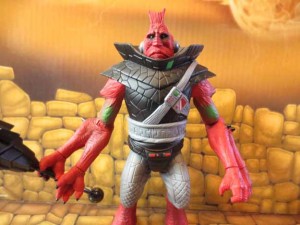 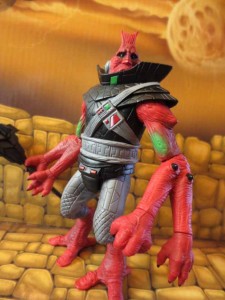 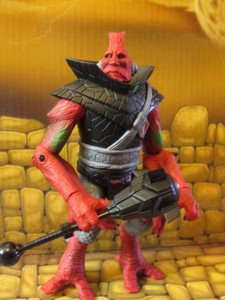 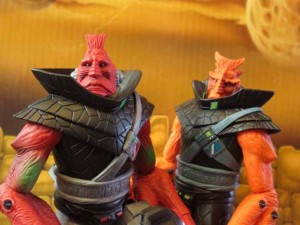 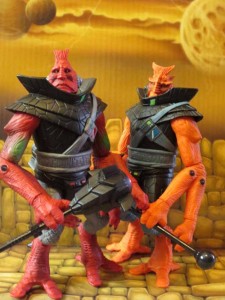 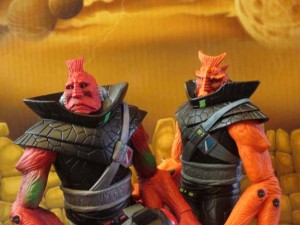