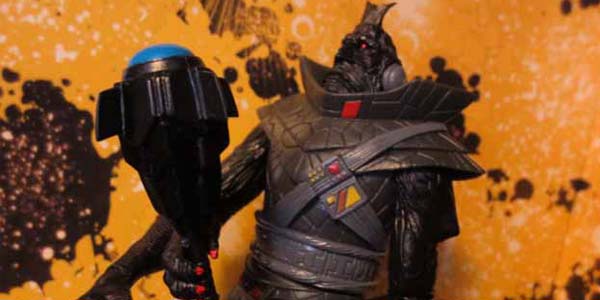 The Power Lords villain gets a first edition figure based off his original concept colors. 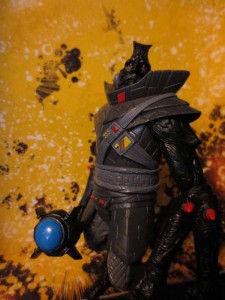 This first edition of the four-armed brute features the original colors that designer Wayne Barlowe intended, which was quite a departure from the final colors of the figure when he was released in the early 80s.  This original concept used pitch black skin instead of the familiar red and green, and the result makes for a subtle but striking looking creature.

Ggripptogg shares the bulky body of the other four-armed warriors in the Power Lords collection, with a new head that updates his classic, wrinkly portrait perfectly.  There’s so much detail in this guy it’s incredible, especially considering his 4″ scale; from the armor plating to the scaly wrinkles of his skin, there is not a centimeter of this figure that’s not visually striking.

The figure includes an all new hammer weapon with a shorter handle, which he can hold in one or more of his arms.  He is well articulated, allowing for quite a few posing options, and like all the Power Lords, Ggripptogg is Glyos compatible, so he can share parts with other Power lords and even more Glyos style toys.

This figure was a very cool nod to sci-fi icon Barlowe, who was in attendance at the Toypocalypse show to sign the exclusive.  I’m totally happy to have one, although at this point each exclusive Power Lords release just leaves me more impatient for the proper collection to come out.  The Horsemen showed off final samples of the core line at Toypocalypse, so they can’t be that far off.  Time to put that Power Lords fan club membership to use!

While the Barlowe edition Ggripptogg sold out at Toypocalypse, a very limited supply– along with more new Power Lords variants– will go for sale to Power Lords Fan Club members today at 3pm at Store Horsemen.  If you’re a member of the Fan Club, Click Here to order yours today. 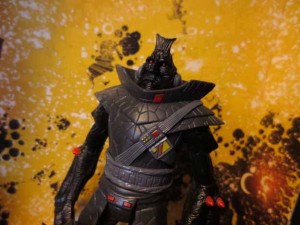 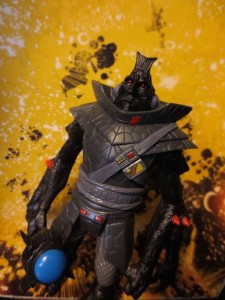 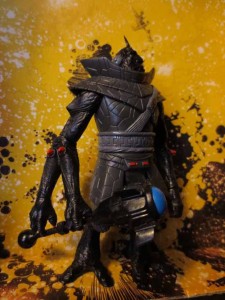 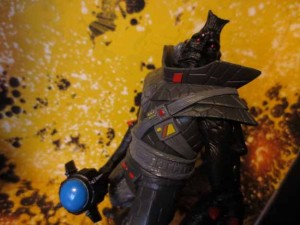 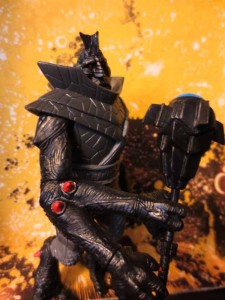 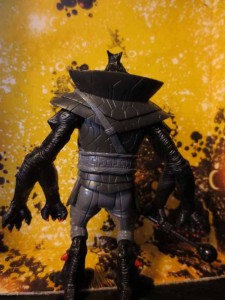 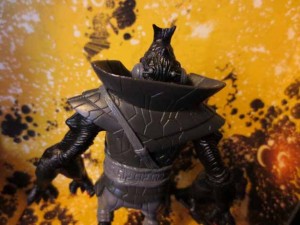 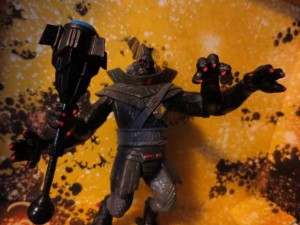 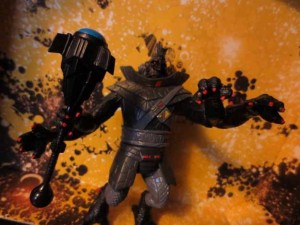 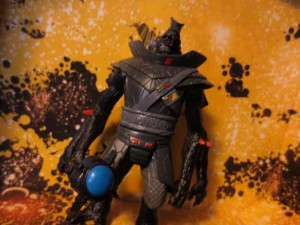 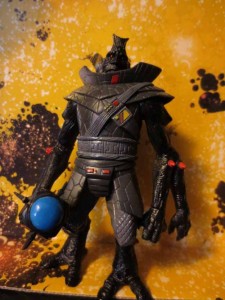 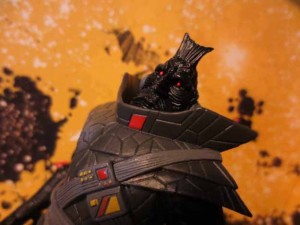 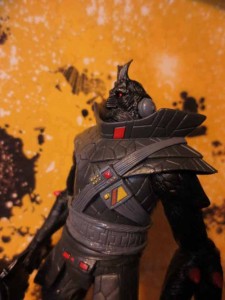 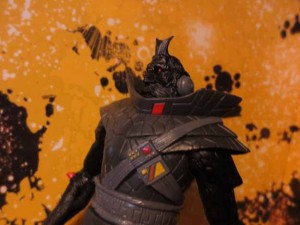 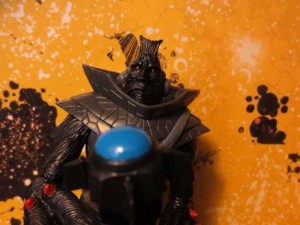 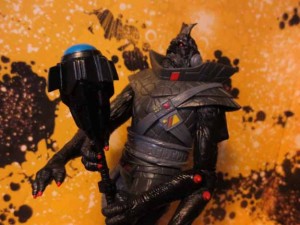 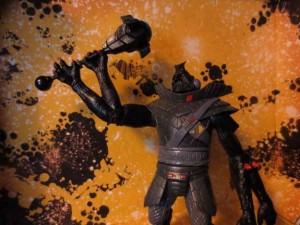 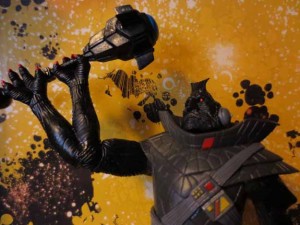 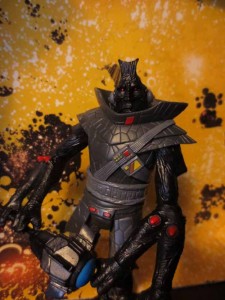 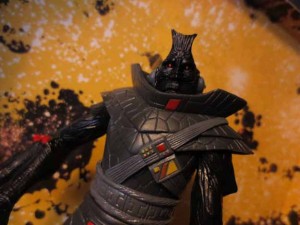