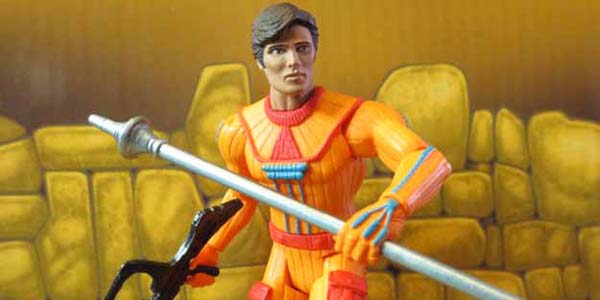 The wait is almost over… the Power Lords collection by the Four Horsemen will be shipping in a matter of weeks, and believe me when I say they are amazing.  We’ll be spotlighting one figure each day this week, and we’re starting things off with Adam Power, the leader of the Lords.

Adam Power was designed to be the protagonist of the Power Lords story, and while the human may not be the most visually striking character in the series, he nonetheless makes for a great figure.  Like all the Power Lords, Adam Power was based off a design by legendary illustrator Wayne Barlowe, who gave our hero a cool high tech jumpsuit which always conveyed a very Dune-like aesthetic in my opinion.

The new figure by the Four Horsemen does a great job of updating the original design, with a very well sculpted head– I love the swooshed, 80s haircut– and Adam’s iconic orange, red and blue jumpsuit.  We’ve seen this base body before, as the variety of Power Soldiers share the same costume, but Adam’s coloring is unique and features a wonderful matte finish that the preview figures all lacked.  This design choice goes a long way in making the figure less toy-like and much more eye catching.  It was a great choice! 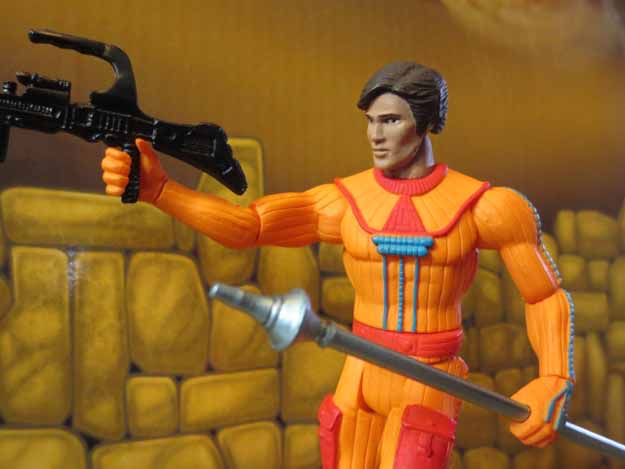 The vintage Adam Power, like many of the Power Lords, featured a two-sided upper body, which allowed him to “morph” into his super human alter ego, Lord Power.  The new version eschews this action feature by releasing both Adam and Lord Power as individual figures, which I think makes for two better, more complete figures in the long run.

Adam includes an ion blaster rifle and power staff, much like the Power Soldiers did, which fit well in his hands.  I love the small painted details on the staff, and these– along with the line work on the figure’s uniform– are all remarkably clean and intricate.  While Adam is a unique character, he still allows for army building, as he includes a second helmeted head which can turn him into a generic orange suited soldier.  This is cool, and I fully plan to pick up a few extras to give our prince a team to command.

I’ll admit that Adam Power might not be the most visually exciting figure of the bunch, but his figure looks great all the same, and the army building potential thanks to his extra helmeted head makes him even cooler.  The Horsemen knocked this one out of the park, and trust me when I say– it only gets even better from here.

Thanks to the Four Horsemen for giving us the chance to get an early look at this great figure!  The Power Lords Series One will be available for preorder starting this Friday May 23rd at 3pm at Store Horsemen.  Click Here to order yours this Friday! 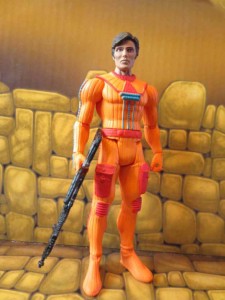 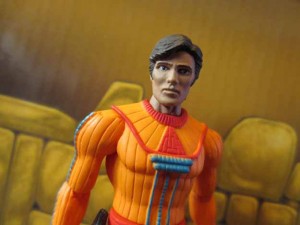 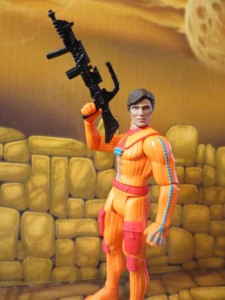 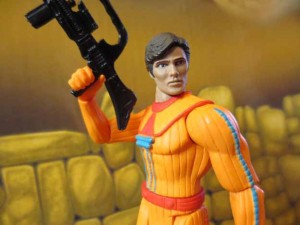 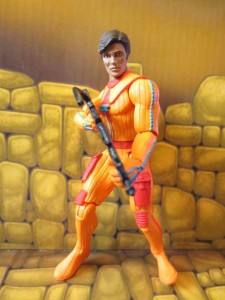 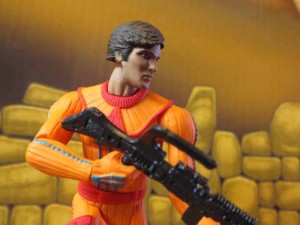 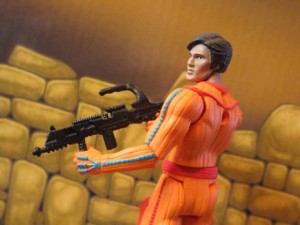 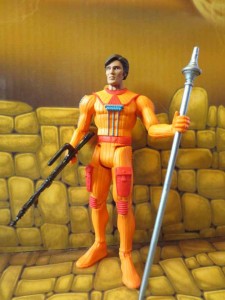 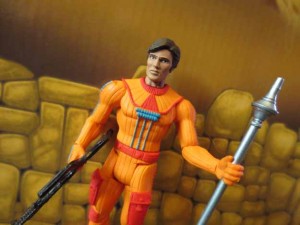 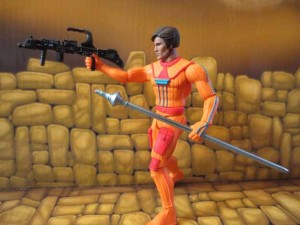 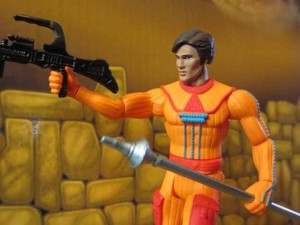 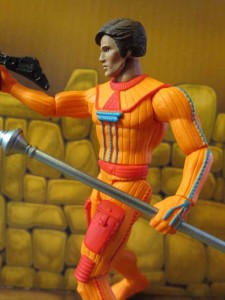 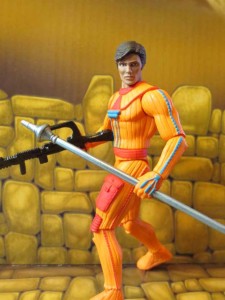 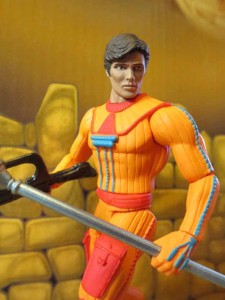 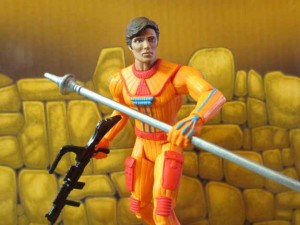 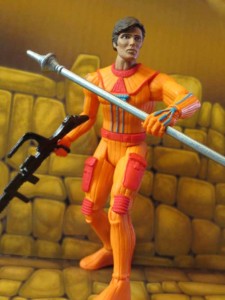 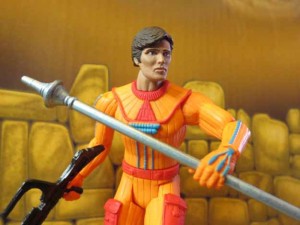 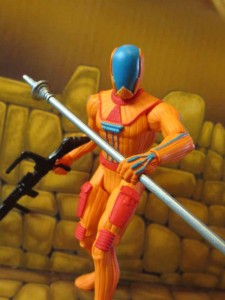 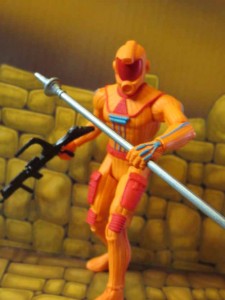 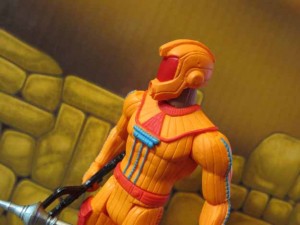 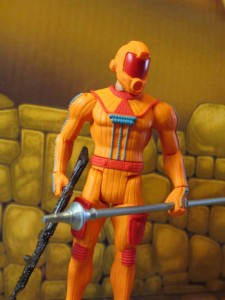 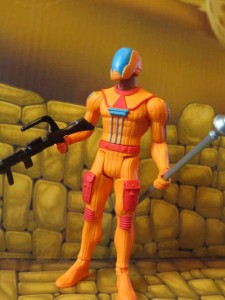 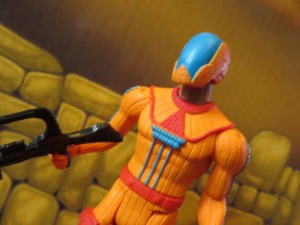 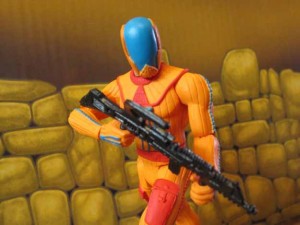 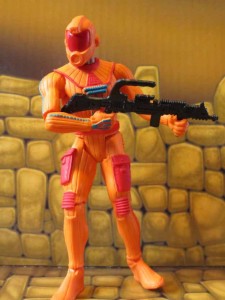 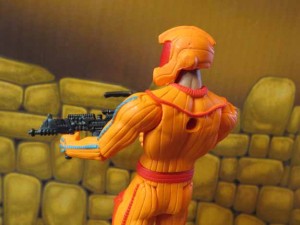