Power Lords Pre-Production Figures (And How You Can Own Them) 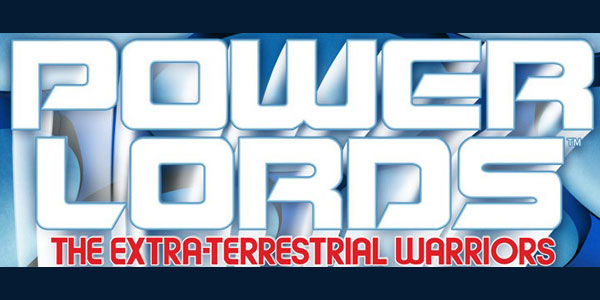 The Four Horsemen release images of their Power Lords test shots… and offer them up to diehard fans.

The Four Horsemen’s upcoming Power Lords reboot is one of the most exciting toy lines coming this year, and I chalk up another reason I’m jealous of everybody going to Comic Con, that the toymakers will be showing off– and even selling– a few test shot versions of the first figures in this line.

To keep things fair, the Horsemen have split their stock of test figures between their website (where there’s a few still up for grabs now) and at their booth (#3345) at Comic Con.

I’m beyond stoked just seeing these new images of the figures– there’s an uncanny level of detail on these guys, and the Horsemen have managed to translate the bizarre, etherial quality of the original toy line into a modern figure aesthetic, packed with well concealed articulation and strong sculpting.  Wayne Barlowe should be proud!

Here’s the details, straight from the Horsemen… if you’ve got deep pockets and a strong affinity for otherworldly 80s fantasy… you either already own these guys, or you’re about to!

We got some test shots of some of the upcoming Power Lords figures into the studio yesterday, and we’re going to be putting these super rare items up for sale!

There are five different test shot characters to choose from and there are only six test shots of each character available! Three of each will be sold at SDCC and three of each will also be sold at Store Horsemen beginning Wednesday. This will be a first come, first served sale and only one of each style will be sold to individual customers to make sure one person doesn’t horde them all.

The character variations and prices are as follows…

These are test shots and not finished, full production pieces so they will have minor flaws. These are the first tests on the newly made steel molds before the molds have been finalized and polished out. The factory just runs some plastic that they have available so the customers can check out the output figure and comment with approvals or with alterations. Once that’s finished, the molds are finalized and mass production of the figures begins.

If you’re interested in getting one of these very special extremely rare pre-production figures be sure to drop by booth number 3345 on Wednesday as early as you can, or keep your eyes peeled on http://www.StoreHorsemen.com around midnight tonight to get your very own super rare Power Lords pre-production figures. 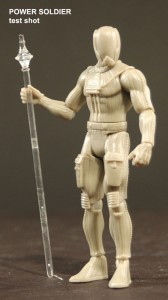 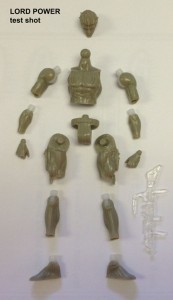 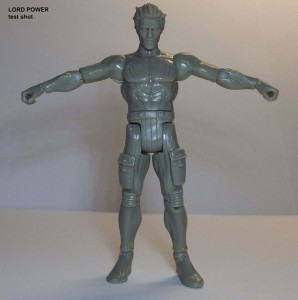 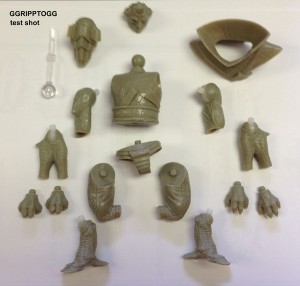 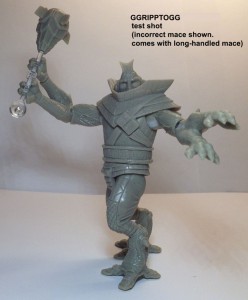 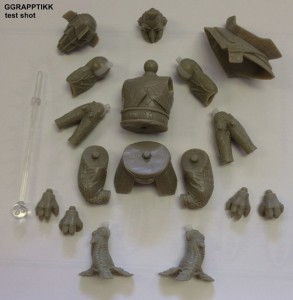 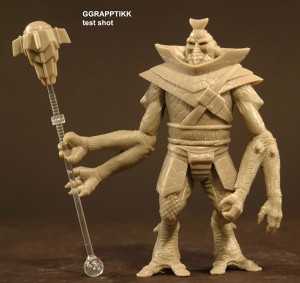 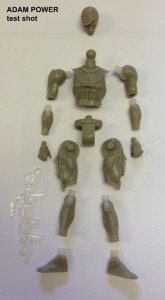 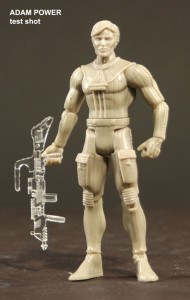