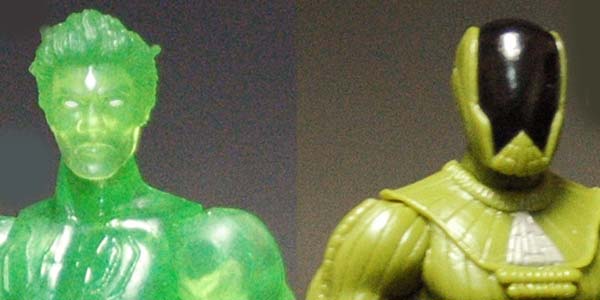 It’s been a little quiet on the Power Lords front, as the Four Horsemen have been dedicating much of their time to the release of the Gothtropolis Ravens collection, but it looks like we will be seeing a few new Lords in early 2015!  The Four Horsemen’s web store has listings for two new figures– Neutron Blast Lord Power and Dark Nebula Power Soldier— and both are simply listed as “coming soon.”

I was getting a bit fatigued at the variants and alternate colorways in this line last year, so maybe it’s just time that’s on these figures’ side now, but I really dig on both of them.  The translucent green Lord Power looks pretty awesome on his own, and because of the Glyos design of all these guys, these green “glowing” parts can be interchanged with the other, fully painted Lord Power, or any other Power Soldier figure.

We haven’t seen a variant Power Solider since the Red and Blue guys a year ago, so the Dark Nebula soldier will be another nice new recruit, with a muted black and olive green deco that should allow him to fit nicely with the previously released Slate Zone figures.  Plus, that Dark Nebula Adam Power head looks all kinds of awesome!

There’s no word on exactly where or when these two will go for sale. I’d venture to guess it will be some time around Toy Fair most likely, as the Horsemen typically have something special planned for the biggest week in the toy world.  If that’s the case, we should be seeing the latest Power Lords figures very, very soon! 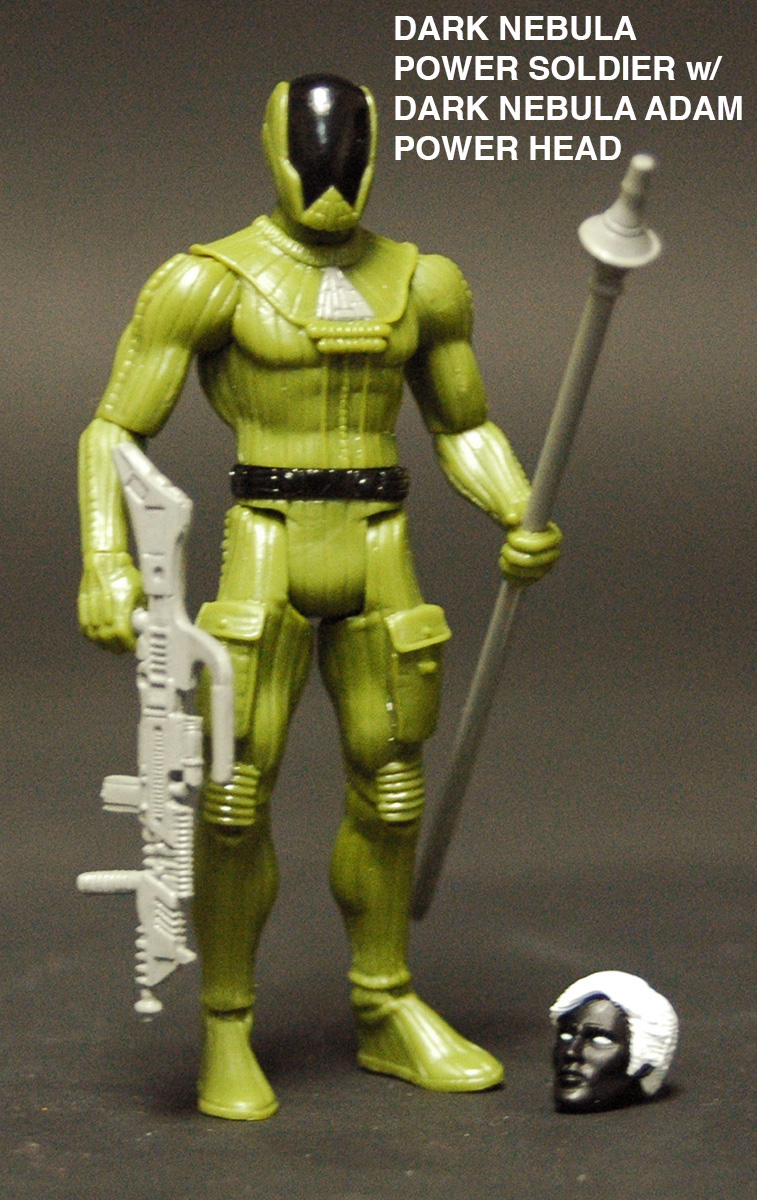 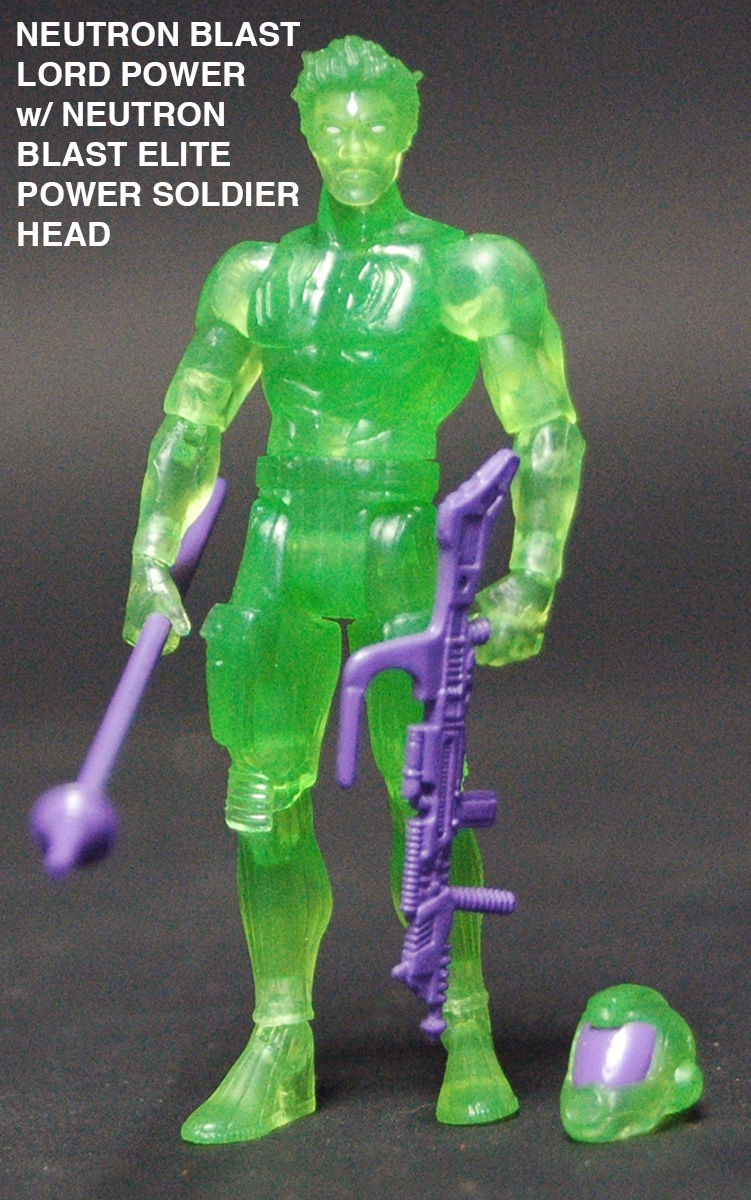