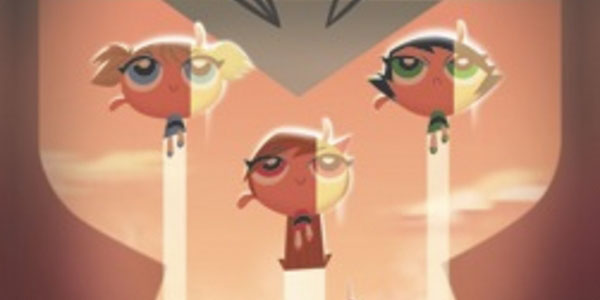 The world’s most powerful little crimefighters return to TV this January!

Like virtually anybody hooked on Cartoon Network in the late 90s, I LOVE the Powerpuff Girls.  It’s hard to believe the show is 15 years old now, but that’s the way things shake out, I guess.

Powerpuff Girls not only told a great story of female empowerment with super powered sisters Blossom, Bubbles and Buttercup, but introduced a cool art style still being ripped off by some modern cartoons, and a sense of hipness in its storytelling and music which is ripped off by nearly all of them.

Now, the girls are back!  Cartoon Network will air an all new Powerpuff Girls special called “Dance Pantsed,” which makes its debut on January 20th, and features the entire original cast returning, plus special guest Ringo Starr.  Here’s the teaser for the all new special:

In “Dance Pantsed,” why is Mojo Jojo kidnapping a mathematician, an opera singer and a badger? To steal Chemical X, of course, and to finally take over Townsville. But when the Powerpuff Girls thwart his plan, he invents an evil video game called “Dance Pants R-EVILution” to control their minds and bodies to fulfill his evil plot! The Professor must visit his dark dancing past to save his girls so they can save all of Townsville!

I’m curious to see how the new CGI designs work in the Powerpuff Girls’ universe, but I’m willing to give it a shot, just for the sake of the girls returning to the small screen.  Below are some more details from Cartoon Network… get excited for January!

“Sugar, Spice and Everything Nice…plus a dash of mysterious Chemical X” were the essential ingredients that created Blossom, Bubbles and Buttercup—also known as The Powerpuff Girls. This groundbreaking and Emmy-winning series, created by Craig McCracken, recently celebrated its 15-year anniversary on Cartoon Network and will soar again as a brand-new, redesigned and re-imagined CG special where the trio of pint-sized super heroines will be called upon to rescue not just the city of Townsville, but the world, all before bedtime! “Dance Pantsed” is set to premiere in the U.S. on Monday, January 20 at 7:30 p.m. (ET/PT) on Cartoon Network and will roll-out internationally beginning in February. The special features the original voice cast reprising their roles: Catherine Cavadini as Blossom, Tara Strong as Bubbles, E.G. Daily as Buttercup, Roger L. Jackson as Mojo Jojo, Tom Kane as The Professor and Tom Kenny as The Mayor with a special guest appearance by Beatles legend Ringo Starr as Fibonacci Sequins, Townsville’s most famous flamboyant mathematician. In addition, Ringo Starr performs an original music video and song “I Wish I Was A Powerpuff Girl.” 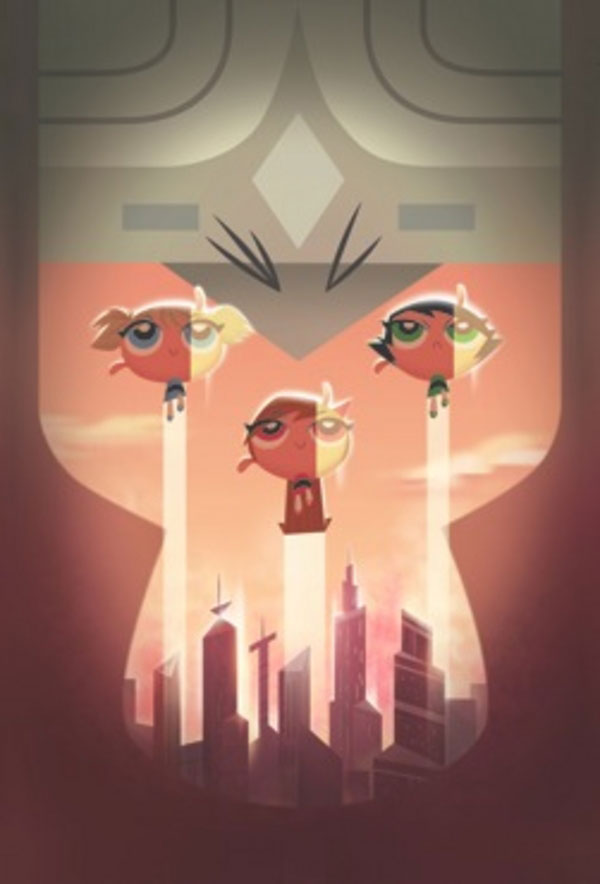