Does the Power/Rangers Fan Movie Deserve to Be Pulled? 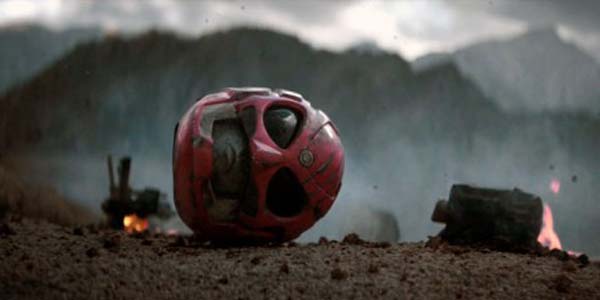 If you have not witnessed director Joseph Khan’s Power/Rangers fan picture, you may not have much longer.

The interwebs were a buzz yesterday when Khan’s fan made movie went live. The movie starred James Van Der Beek, and Katee Sackhoff as Rocky and Kimberly in future time line where the original Power Rangers were being killed off one by one.

This 15 min movie was labeled NSFW due to some brief nudity, lots of violence and heavy cursing. A cleaner version (no nudity) was released hours later. Who would have guessed Dawson had the chops to play something that intense? The buzz stirred up quite a commotion from Power Ranger loyalist who were outraged by the movie. Even the Ranger actors themselves were split as Austin St. John and Karen Ashley were all for it, but brand ambassador Jason David Frank and co-creator Saban were not too pleased.

Saban has since petitioned for the movie to be taken down, as it DOES NOT represent the brand that they have created. Director Joseph Khan has gone to Twitter to plead for the fans of the movie to petition Saban to leave the movie be, as this is art. It has become nearly impossible to find a working link for the video due to Saban’s involvement. If you get a chance to witness it or have seen it yesterday please chime in and tell us what you think.

I for one thought it was an amazing production. Not saying this is the Power Rangers movie I am looking for in the reboot, but if it ever did get made I would go see it. It is definitely a “What If” type story and like I said it was masterfully done.  Watch it here, while you can… and share your thoughts in the comments below.