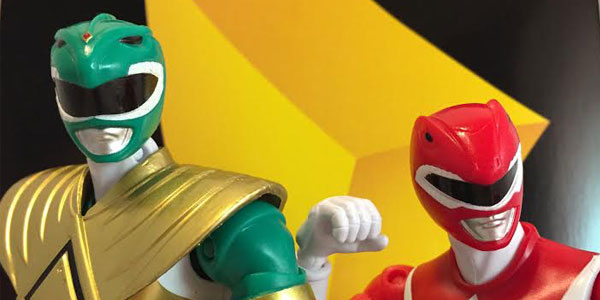 Bandai gave the fans some awesome Power Ranger toys for the 20th Anniversary Legacy line. Now we have been treated yet again with a new take on the Legacy line. 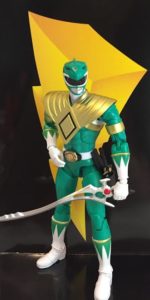 The first Legacy Series featured the Mighty Morphin Power Rangers from the show and the movie with better articulation than the main toy line. I say better, but is was not the best by any means. Enter 2016, and Bandai has released figures that not only have comparable articulation to the imports but at a price point that the average person can afford.

Wave one from this new line includes the Red and Green Ranger from Mighty Morphin and Yellow, Red, and Blue Rangers from Ninja Storm. Each Ranger comes with a part to build a Megazord from that season of the series. It seems like the Mighty Morphin Rangers will be spread through other waves (which is a SMART idea) to help sell the figure cases. Lets face it– Mighty Morphin is Saban’s money maker.

At this year’s San Diego Comic Con, Bandai offered an exclusive Red Ranger that came with the Power Sword and a Sword for the Megazord. The regular store release has the Red Ranger with the main torso for the Megazord, as well as the Blade Blaster in its holster mode. The figure includes many points of articulation, along with a phenomenal paint job.

The Green Ranger is the crown jewel of this set. From top to bottom this figure is amazing. Green Ranger comes with 2 extra hands to hold the Dragon Dagger and the Sword of Darkness. The paint application is flawless, and the detail on the shield is excellent, positioned to not hinder any articulation in the ab crunch.

Having these figures in hand, I really think Bandai has found the missing link between collectors and toy enthusiasts. These figures may not compare to the S.H. Figuarts versions due to being a complete inch taller and bulkier, but for fans of the show we can hope and pray that we may finally get team ups of some of the teams that Figuarts never got too (ZEO *cough cough*). The Power Rangers Legacy figures are tad taller than Marvel Legends and Mattel’s DC Figures, but look to be in line with DC Collectibles. 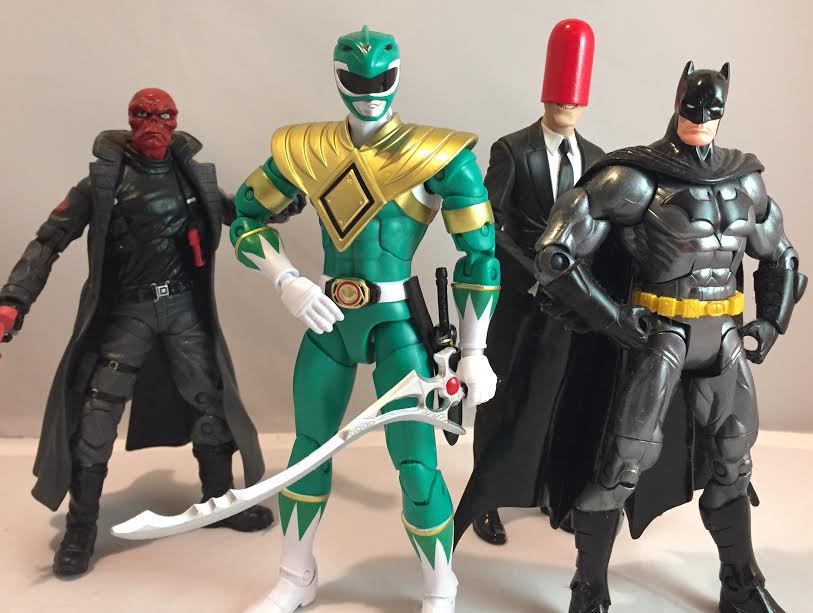 JQ gives the Bandai MMPR Legacy Figures a 8/10. I have not acquired the Ninja Storm figures yet to give the total wave a review but if they are anything like the MMPR ones they should be awesome to own! 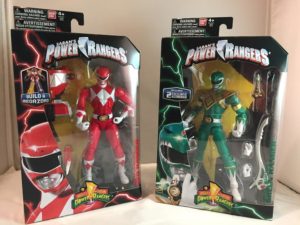 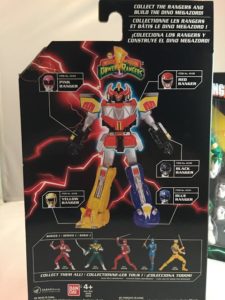 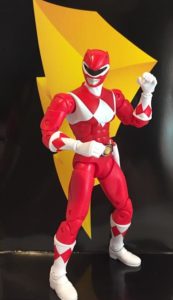 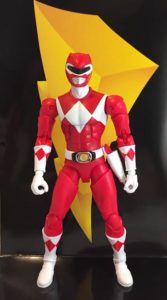 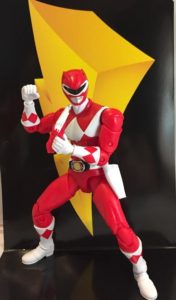 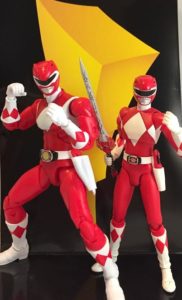 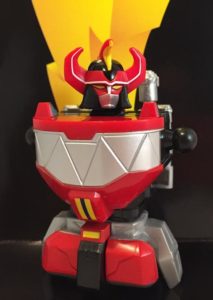 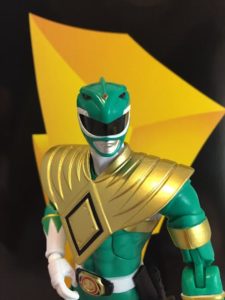 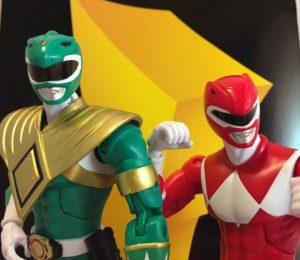 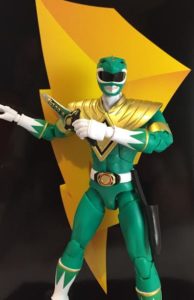 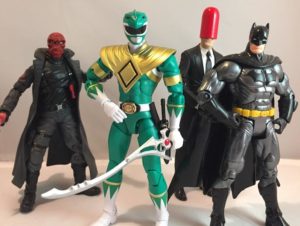