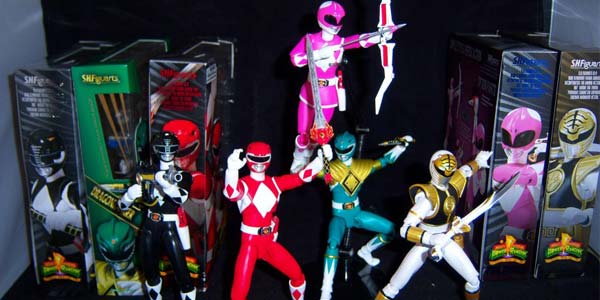 S.H. Figuarts’ Power Rangers are the best toys we’ve seen based on these Mighty Morphin heroes.

I am a child of the 80’s and 90’s and LOVE nostalgia! I remember in 1993 having all the Mighty Morphin Power Ranger action figures and Zords. I got into the import game late but hearing all the buzz about these I had to check them out and you know what… everyone was RIGHT!

Figuarts and Bandai have been producing these Figuarts Power Rangers for a while, and just recently has the buzz carried over to the US.  As The Power Rangers enter their 20th Anniversary, Bandai and Figuarts have given us most of the original Mighty Morphin team; Billy (the Blue Ranger) and Trini ( the Yellow Ranger) are due out in August to finish the line up.  The attention to detail from S.H. Figuarts and Bandai to recreate these awesome works of toy art is amazing!

Each figure stands about 5.5″ tall and can be posed in just about any human position. The figures come with multiple sets of hands that can be popped off the wrist to help create a bigger variety of poses. Each are packed with their blasters and personal weapons, as well.  Zach (the Black Ranger) came with a few parts to recreate the Power Blaster, however it will not combine with the bow that came with Kimberly (Pink Ranger). That leads me to believe that we may see more add-in weapons with the final two releases.

The Red Ranger and Green Ranger come in Japanese style packaging and American style packaging (see pictures for details) and the only difference is that there is an extra belt and neck wrapping in the Japanese version along with a Super Blaster that was not shown in the States.

I was not sure about the import figures at first, but since getting these I fell completely in love with them! I am counting the days until August when I can complete the Mighty Morphin Power Rangers’ original team in this scale. And for those of you familiar with the You Tube video– yes, I wanted to post a picture with a craw fish and recreate that hilarious dialog along with the “Taste the Rainbow” line as they teleport out.

This imports will run you $45-50 dollars each if you find them in the wild, and between $35-$60 on the secondary market. It is a tad pricey but when you get them in hand and start to see the endless poses you can make… you will find it all worth it! S.H. Figuarts’ Mighty Morphin Power Rangers gets a 9.5/10. 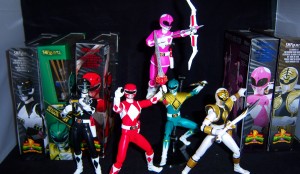 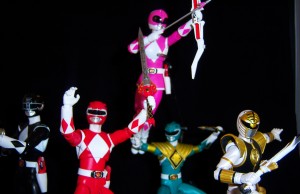 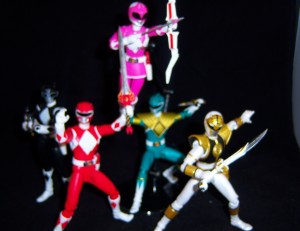 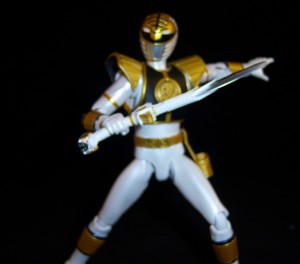 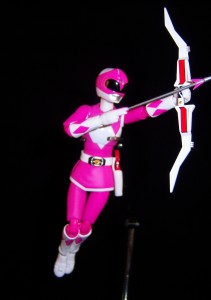 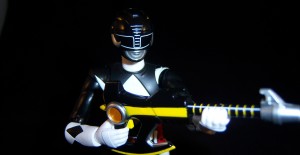 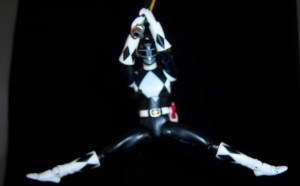 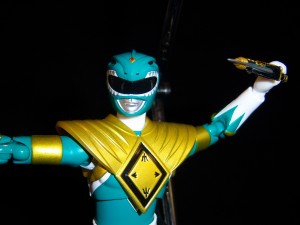 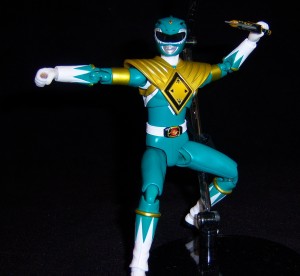 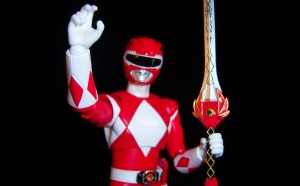 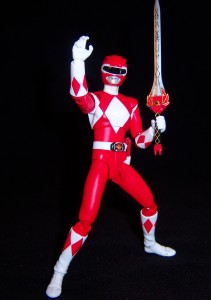 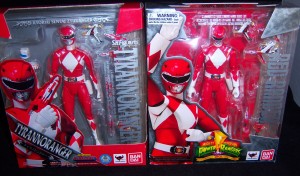 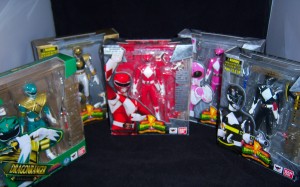