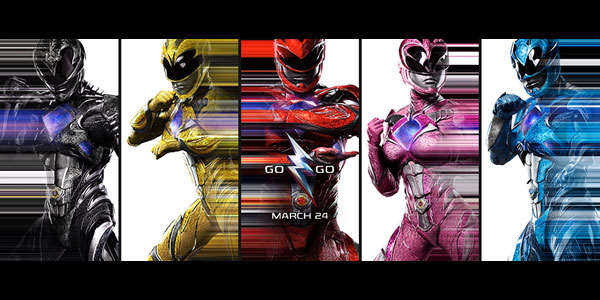 GO GO POWER RANGERS!! These are not the goodie-good guys we knew in the 90’s, and from what the teaser showed us we are in for a wild ride!

There has been mixed emotions online from fans and haters alike about the trailer which was shown at New York Comic Con yesterday. Let us first talk about the elephant in the room. Yes, the suits are different, yes the zords are different, yes take on Rita is different, and let us just face the facts– this is not a recreation of the show from the 90’s, because that would NOT translate well in today’s standards.

This is a re-imagining of the brand, and I for one was very impressed with what we were shown. Rita was never really in the Rangers’ faces in the past, but a more distant threat. Also the fact that they have powers without the suits is a strange concept. We are yet to see Cranston as Zordon and hear Bill Hader as Alpha, but that will probably be left for the full trailer. There is a slight resemblance to the Breakfast Club with these group of friends… how that plays out is yet to be seen. Check out the teaser trailer below: