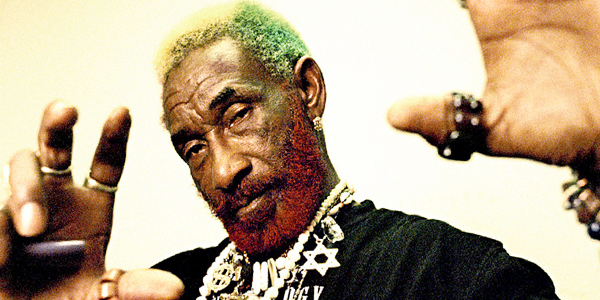 Officially approved by The Upsetter himself, Japanese company Presspop Inc (who recently made an awesome vinyl figure of Dr. Bob Moog) has announced a limited vinyl figure of Lee “Scratch” Perry, hailed as the father of reggae and dub music.  Made available domestically through Aggronautix, pre-orders are open now for a July 2012 ship date.

Aggronautix has made a name for themselves with a huge assortment of bobblehead figures featuring such punk icons as GG Allin, Jello Biafra, and The Dwarves and there was some confusion with fans as to whether this was a bobblehead as well.  Presspop confirmed that, while the head and neck are moveable, it does not bobble.  Designed by Sof’Boy illustrator and Marvel Comics colorist Archer Prewitt, the figure also has moveable arms and is adorned with gold chains and charms and includes a removable cloth hat.  If your a fan of Perry’s get your pre-order in sooner than later as Presspop’s music figures tend to go quickly.  You can go here to pre-order the figure alone or here to order Aggronautix’s combo package, which includes a documentary DVD. 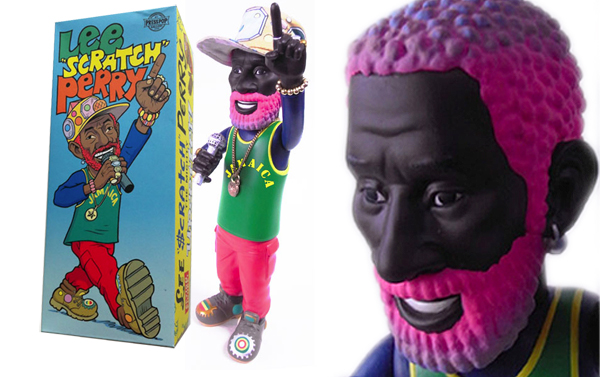