Prison Break Is Back! 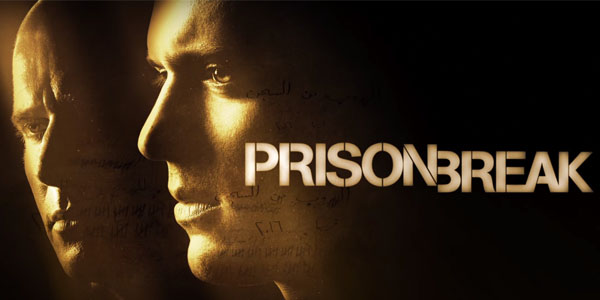 All the networks are releasing their previews for next year’s shows, and Fox just released one hell of a Prison Break trailer!

The show sort of slowed down and got too crazy in the last season, ending with a shocker and unsatisfying ending, but this revival looks like it is back to basics. All the major characters are ready to bring fans back to what they loved about the show’s first couple of seasons.

What do you think are these new revival short seasons the new wave of TV?