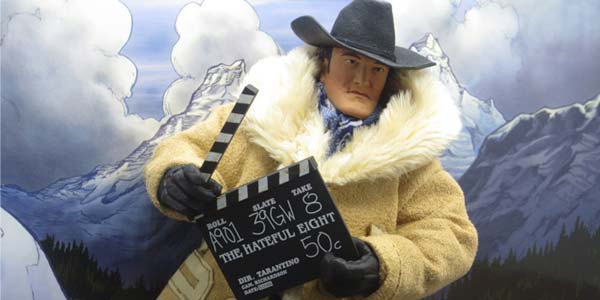 I love surprises.  And I love that NECA apparently loves surprises as much as I do.  Their latest un-announced release was a ninth figure for the Mego-inspired 8″ Hateful Eight collection, which brings writer/ director Quentin Tarantino to the series, to stand alongside his titular hateful posse.  This marks the third QT figure NECA has released, and the second time they have paid homage to the man behind the camera, even when he does not appear in front of it.

Here’s a bit of trivia you may not be aware of– for every one of his films, Tarantino has the interesting proclivity to occasionally dress in a costume that relates to his actors.  While filming the incredible House of Blues Leaves sequence in Kill Bill: Volume One, the director wore a black suit and Kato mask just like the Crazy 88s.  While I haven’t seen any photos of the exact outfit, it would appear he sported a stetson hat and wool-lined trench coat during production of The Hateful Eight… or, if nothing else, that is the look NECA have created for their final Hateful Eight action figure.

Like the Eight themselves, the Tarantino figure stands 8″ tall and features a cloth outfit, and entirely original design including black pants, jacket and vest, a blue denim-style shirt, blue kerchief, and a wooly overcoat that looks appropriately capable of fending off the bitter cold of both the film’s Red Rock, Wyoming location, and the icy hearts of its characters. 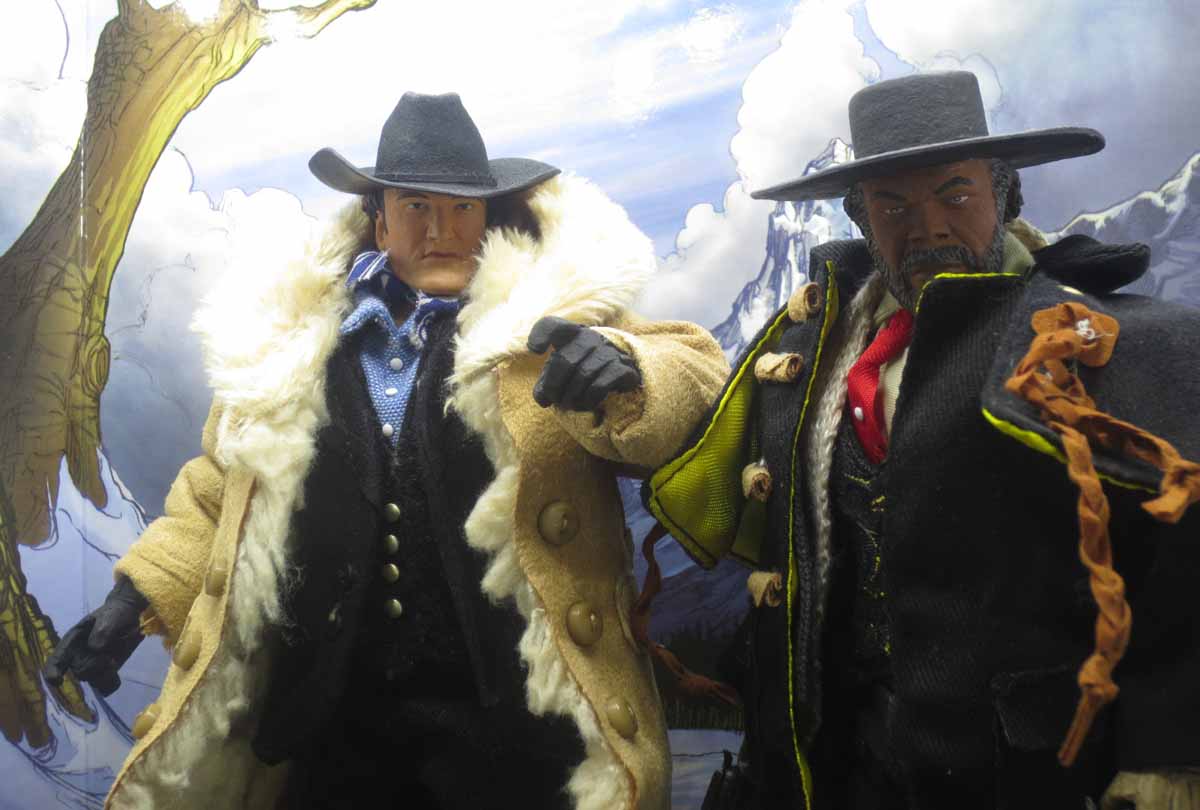 The figure features a nice portrait of Tarantino, with a focused expression beneath his black hat.  He fits in perfectly with the eight characters already released in NECA’s collection, as well as the guy standing by the sidelines, ready to direct them.  To the latter point, NECA has also given QT an exclusive and appropriate accessory– a clap board for the film, which he can hold in his left hand.

This particular board marks Roll A901 Slate 39GW Take 8 from the production… I’m definitely curious if this is, in and of itself an easter egg on NECA’s part, far too clever for the likes of me to uncover*, but regardless I cannot think of a more perfect accessory for this fun addition to the toy line.

Tarantino’s figure is very well rendered, and he’s about the most fun addition to this line I can imagine (and yes, I stand by that statement, even considering Michael Parks’ O.B.– who does not have an action figure to his name– actually survives several of the Hateful Eight themselves in the movie).

If you want to add Tarantino to your Hateful Eight collection, he is available now as an extremely limited edition release via NECA’s eBay page.  He’ll set you back a little more than you’d probably be comfortable spending, but if you’re a QT die-hard anywhere near my level of fandom, it won’t take much convincing for you to pull that trigger. 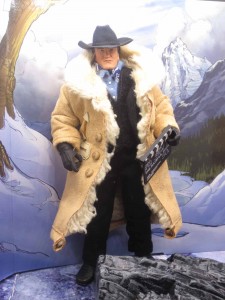 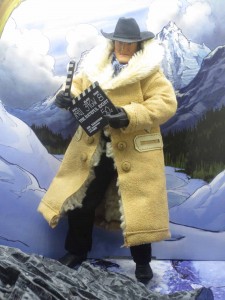 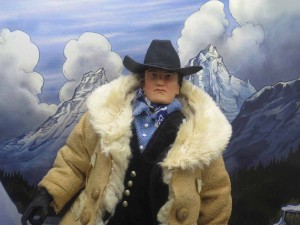 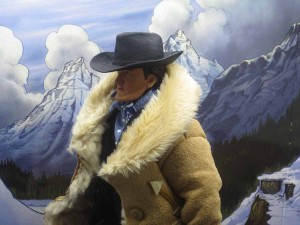 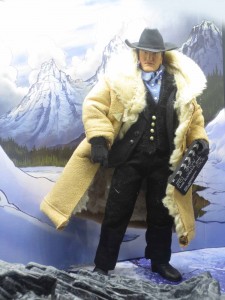 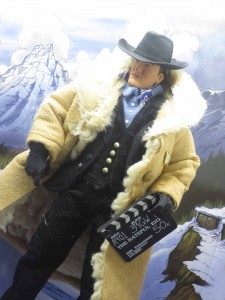 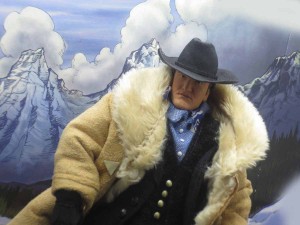 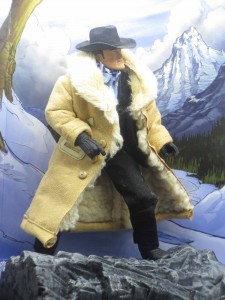 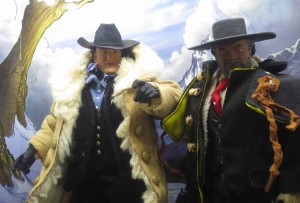 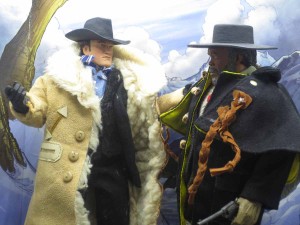 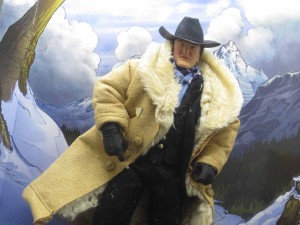 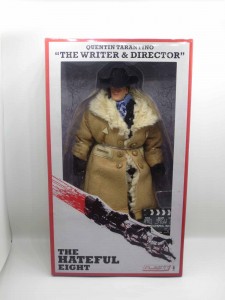 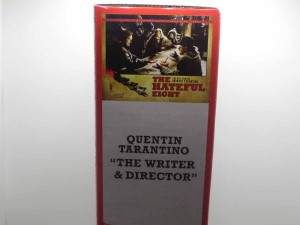 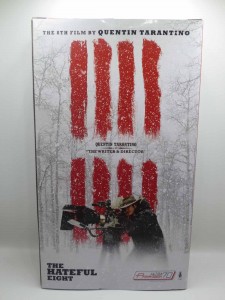 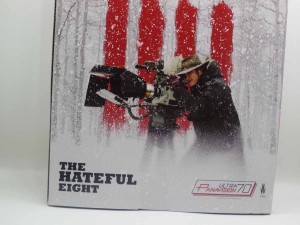 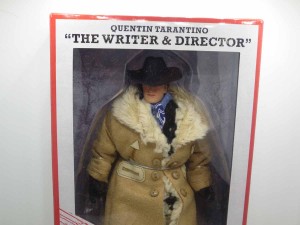