A Quick Look at the Flash 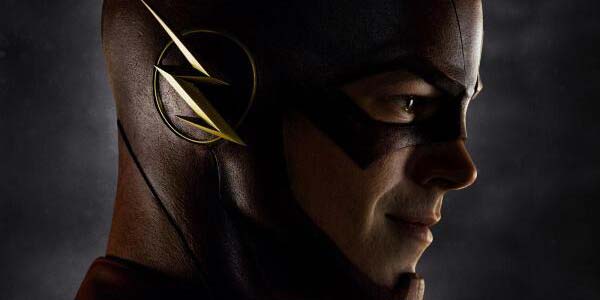 The CW released the first image of Grant Gustin in the Flash costume, while it does not show off the whole thing, it is just enough to get fanboys talking. The first shot of Gustin in the costume is only the head, but it gives fans of the Scarlet Speedster a good idea of what the rest of the costume will look like. The color is muted compared to the bight red of the comics, and goes with a leather look instead of the velvety appearance of the 80’s TV Flash.

The costume looks a lot like the film Daredevil helmet, with the gold wings on the side. It also has the chin piece, which makes me wonder if the New 52 armored look will be part of the body suit.

Whatever the rest of the costume looks like they seem to be off to a good start, and I can’t wait to see some updated villains in the show also. So what do you think did they get you excited, or are have you grabbed your fanboy pitchfork? 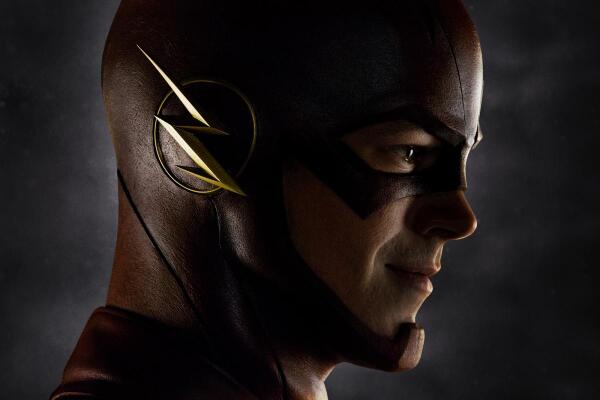