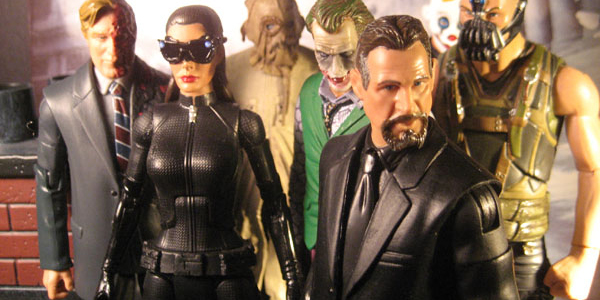 Liam Neeson’s Ra’s al Ghul is the final figure in the Dark Knight Rises Movie Masters collection, and he’s the perfect character to complete the Batsignal… and Mattel’s movie series.

Mattel has done a great job with their Dark Knight Movie Masters. Since the line began alongside The Dark Knight, we’ve seen a pretty comprehensive line of movie-accurate figures sculpted by the always-great Four Horsemen, and over the past four years we’ve seen virtually every major character from Christopher Nolan’s Batman films. 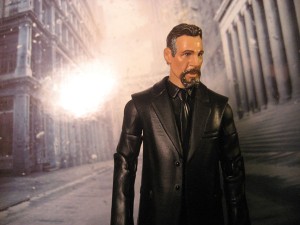 It makes sense that the final figure in the Dark Knight Rises collection would finally fill in the only major gap in the collection– Ra’s al Ghul.  Liam Neeson’s take on the lord of the League of Shadows was the first, major villain in this movie series, but until now he had never been included in the Movie Masters set (despite rumors he was sculpted, then cancelled, during 2011’s Batman Legacy line).

The final version of Ra’s features the villain in his black suit from the finale of Batman Begins, complete with the black gloves and removable gas mask the eco-terrorist wore during his siege on Gotham. While ultimately this is another standard suited figure in a heavily guy-in-suit lineup, I’m actually glad Mattel chose this look instead of the more distinct, but far less practical assassin outfit he wore during the opening of the movie. This suited version of Bruce’s sinister mentor blends in perfectly with the rest of the heroes and villains of the Dark Knight trilogy, featuring a very nice portrait of actor Neeson, complete with his angular beard, strangely cropped haircut and some very nice greying details on his temple and in his goatee.

On top of delivering the final main villain, Ra’s also includes the sixth and final piece of the buildable Batsignal. Finally having the light complete is awesome– Mattel did a phenomenal job on this thing… it’s perfectly in-scale with the Movie Masters, looks straight out of the movie and even lights up (with three AAA batteries, not included, which I need to pick up ASAP).  The Batsignal was the perfect choice for a BAF component for this line; it’s such a step above the lame Parallax figure from last year’s Green Lantern series, and the signal makes for one great display piece for the entire Dark Knight collection.

Sure, there are other characters that featured prominently in Nolan’s Bat-universe that would make good figures… we don’t have Rachel, or Lucius Fox or Talia, but Ra’s really rounds out the core cast when looking at the films as a trilogy. I’m glad he finally made his way into the line, and I can’t think of a better character Mattel could have chosen to leave this line feeling complete. 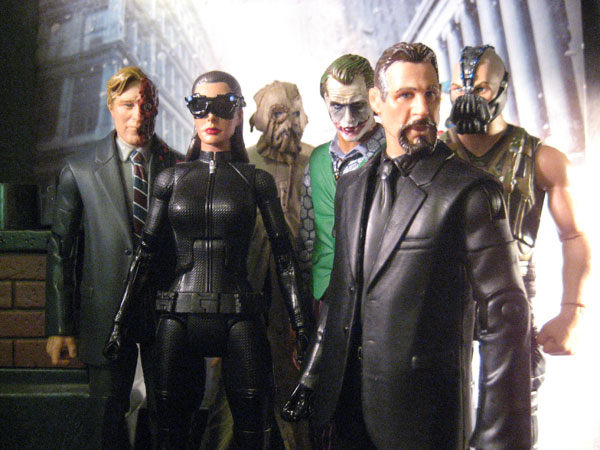 Our friends at Toycade have Ra’s and more Movie Masters in stock and available right now, so Click Here and pick up yours today! 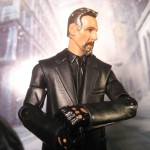 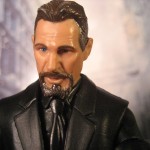 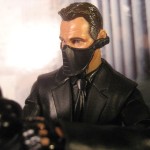 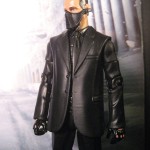 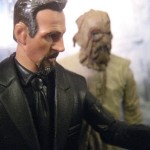 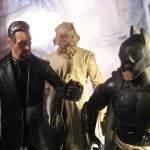 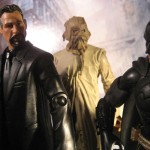 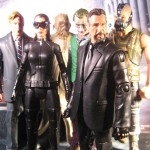 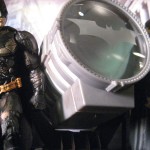 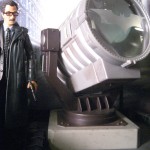 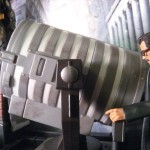 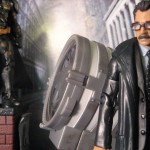