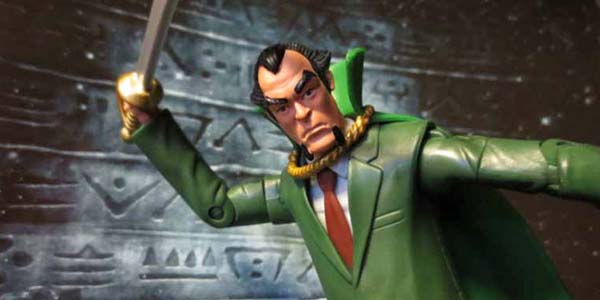 Presenting the last Club Infinite Earths figure anyone cares about.

Ra’s Al Ghul seems like a sound choice to end out Mattel’s DC Universe: Club Infinite Earths series.  He’s the last major Bat-villain we had yet to see in the long running toy line.  He’s been long requested as a great potential addition to the series.  And, if you really want to reach, his resurrection powers cast a hopeful concept that maybe the DC toy universe will spring back to life in the future.  That’s a way better message than anything Batzarro will signify.

I’m in that camp that has wanted Ra’s to join this collection for quite some time, and I’m glad he finally has.  It’s no great surprise to see Mattel tackle the villain how they did– he gets a new head and cape on top of the suited body that has certainly got its mileage in this Matty Collector subscription series.

The suit is green, as could be expected, with a lighter green for the cape.  This breaks up the monochromatic outfit well enough, and harkens back to both Al Ghul’s classic comic AND Batman: The Animated Series look.  The figure includes an all-new accessory, a schimitar style sword, while he can hold quite well.

I think the Ra’s portrait is good, and it’s much better in person than the photos I have seen. I do wish his face held a little more expression, but from the right angles his eyes definitely convey the focused and determination that’s important fr the character.

Ra’s comes packed in a window box like the rest of the Infinite Earths releases, which is nice enough packaging, although not anything that would make me hesitate to open him up.  He’s a great addition to the overall DC collection, helping to round out Batman’s villain roster quite nicely.  I am personally considering Ra’s the last release of the DC subscription– to me, Batzarro is a horrible waste of a spot in the sub, and an even more awful choice for the final figure– and considering him the last real release leaves me feeling positive about the end of the rocky, convoluted DC Universe Classics collection.

And for that, I am thankful. 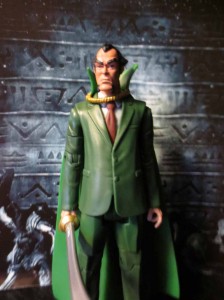 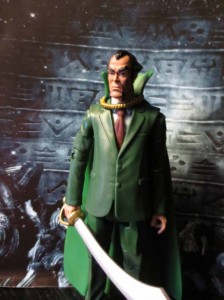 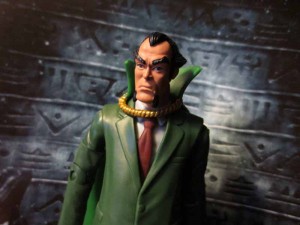 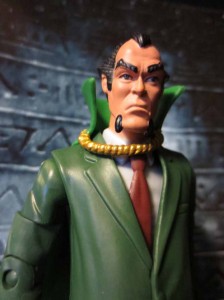 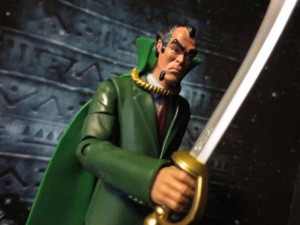 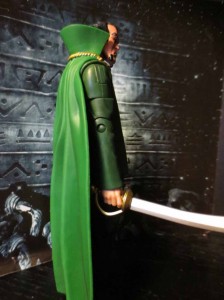 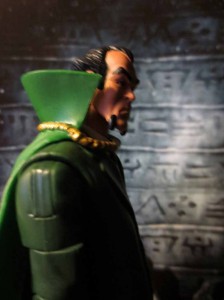 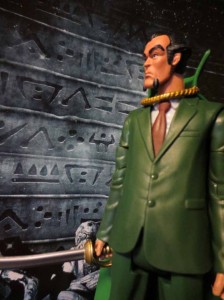 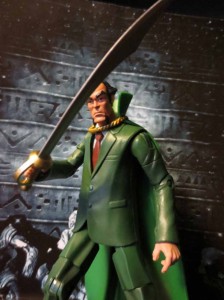 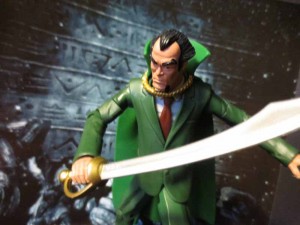 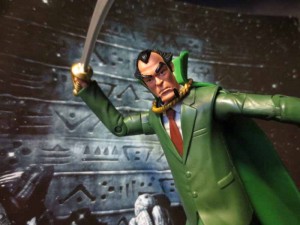 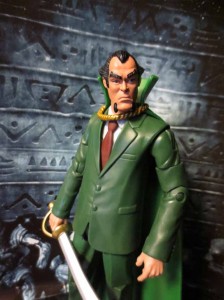 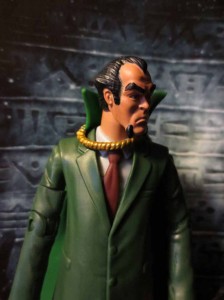 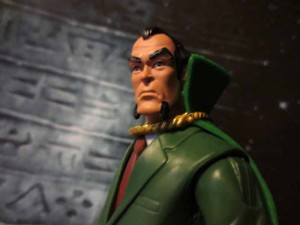 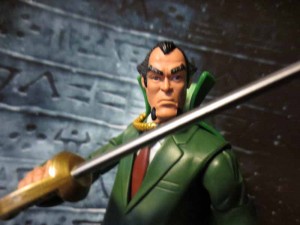 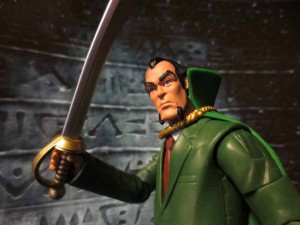 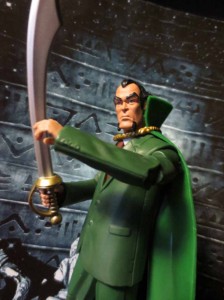 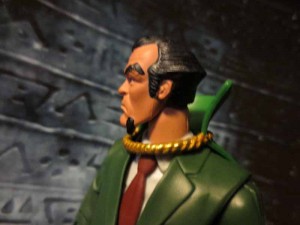