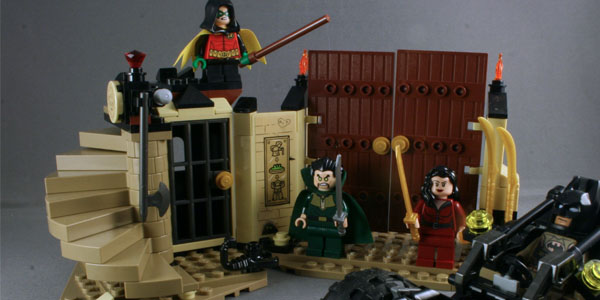 LEGO surprised everyone with this new set featuring Ra’s al Ghul and his family, a great playset and even better minifigures.

Ra’s al Ghul has been a Batman villain since the 70’s but thanks to Batman Begins he became much more know by non comic readers. His family has also become part of the CW’s Arrow over the past few years, adding to the public’s awareness of the character and the League of Assassins.  But no one thought that the characters would be part of the LEGO world, until now.

A Walmart exclusive set, Rescue from Ra’s al Ghul, is a 3 build set with 4 minifigures. The smallest of the builds is a mini Lazarus Pit, full of the life giving liquid that makes Ra’s young again. It is a very small build, but has an action feature allowing Ra’s to be catapulted from the pit. Batman also gets his own build in the form of a dune buggy. It is a nice addition to the fleet of Bat-vehicles, but nothing special. The real gem of the set is the mini-diorama. The dio includes stairs, a jail cell, and a big gate. The mini stickers are also a nice touch, showing off how the Pit works and a little inside joke comic fans will love. So many sets are full of vehicles, with no backdrops, so sets that are playset themed are always a better value.

The minifigures in the set are also good enough, that most collectors won’t want to pass on this set. The Robin has a new cape and hood, unlike last year’s steamroller set, and Batman is in a desert suit, adding to the costume options for the caped crusader. Ra’s and Talia both have minor issues, but nothing to make them unwanted. Talia is just too plain, but looking at the comics she is just normal, so making her minifigure unique is a tough task. Ra’s has one minor issue, the face has two sides; one old and one young- pre & post Lazarus Pit. The old face would look much better with white hair and the young with black, so off to the parts bin i go looking for some alternate hair for the Demon’s Head.

The set is one sale now at Walmart and LEGO shop at home, but will not be available brick and mortar stores, in fact the Dr. Strange and Tanker Truck set will also be store exclusives so don’t look for them at your LEGO store. This is is worth picking up for any Batman fan, and sure to be worth a lot for you LEGO investors down the road. 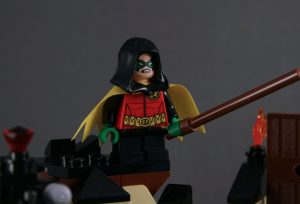 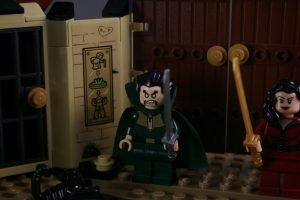 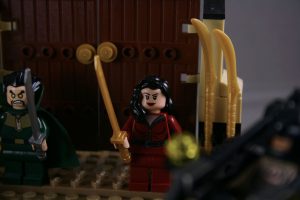 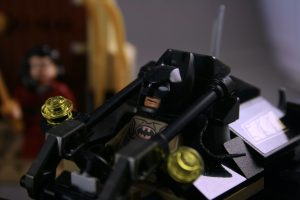 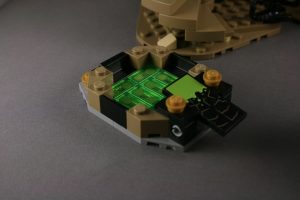 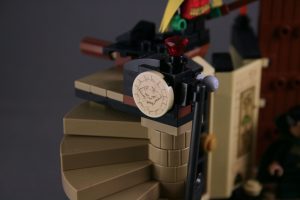 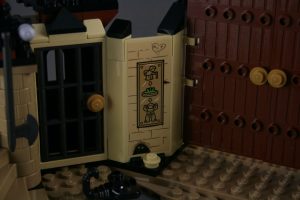 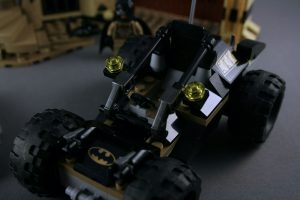 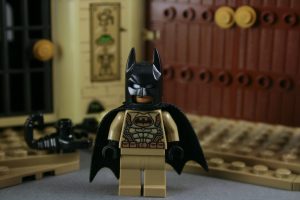 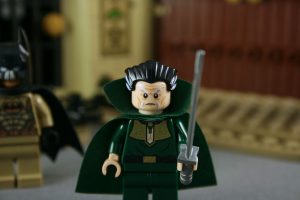 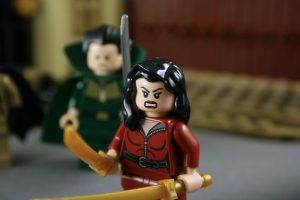 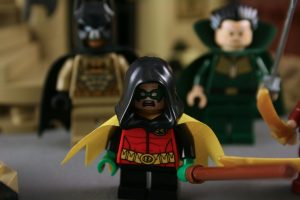 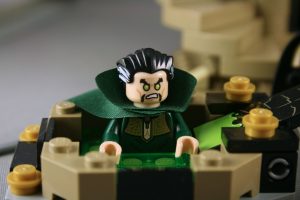 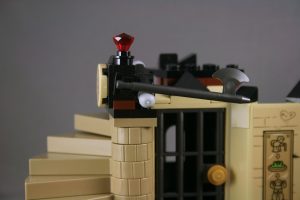 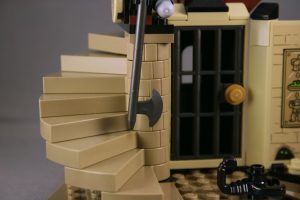 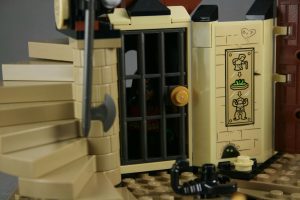 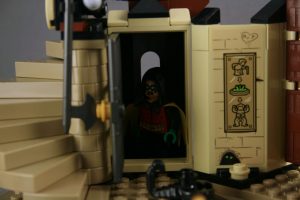 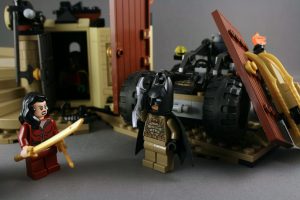 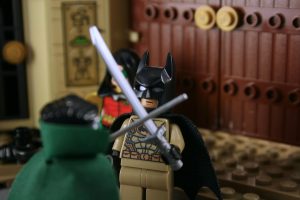 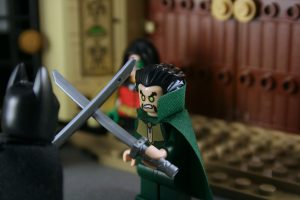 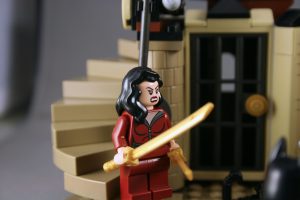 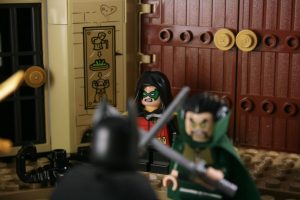