Dallas, Lambert and Kane don their spacesuits to venture out of the safety of the Nostromo Spaceship to investigate a distress signal on a distant planet. Little do they know the terror they are about to unleash! 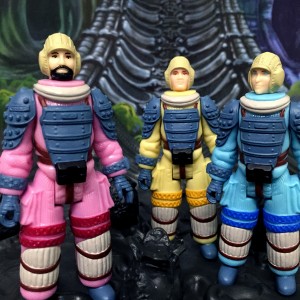 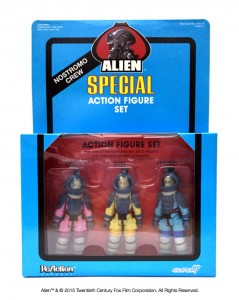