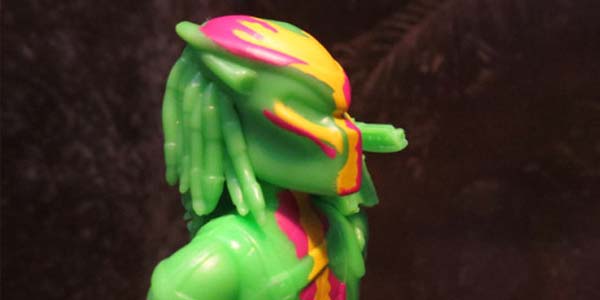 Funko, Super7 and Toys R us team up for a cool new Predator ReAction exclusive.

One of my favorite things as a toy collector are those genuine surprises.  There’s nothing quite as exciting as walking down the aisle of a store and discovering a new action figure that you didn’t even know was going to be a thing.  That is exactly what happened as I browsed the aisles at Toys R us last week, only to discover a new ReAction Predator, exclusive to the world’s biggest toy store.

The new figure is a “Thermal Vision” variant, featuring the masked hunter cast in bright green, with the iconic pink and yellow heat signatures, as depicted in Predator vision in the movie.  It’s a cool design concept, obviously borrowed from NECA’s awesome Thermal Vision Dutch figure last year.  While it makes more sense to have Arnold Schwarzenegger in this colorway than the Predator himself (since the Jungle Hunter is the only one we know of who can see in Predator vision– is he looking in a mirror?)… but an eye catching variant is still an eye catching variant.

Predator was one of the better ReAction sculpts, with a nice amount of sculpted detail, and a solid sense of proportion and scale.  So adding another variant of this creature to the ReAction collection isn’t hard to take, especially when he features such a cool, offbeat deco.  Especially against the dark backdrop of the card art, this Predator really pops.

By no means would I call this figure essential, but he’s a neat addition to the line, and certainly feels unique, despite his lack of new tooling.  That makes him an ideal choice for a limited run exclusive, as he is here.  Most of all, I’m just glad to see Funko still having fun, releasing figures such as this or the blue shirted Captain Mal from Firefly– who showed up at Go! Calendars stores around Christmas– with no advance announcement.  It totally rekindles the thrill of the hunt for me… and that’s the perfect feeling to have in terms of Predator toys, right? 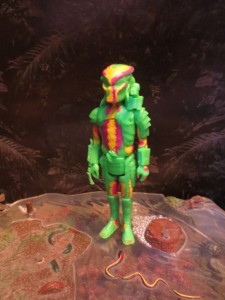 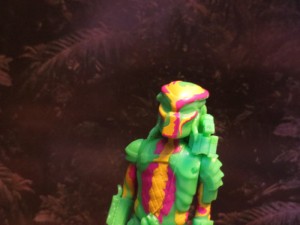 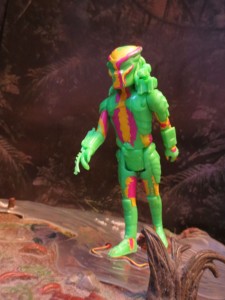 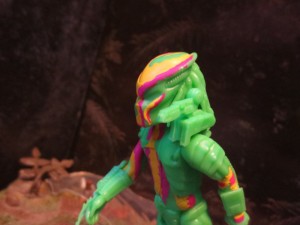 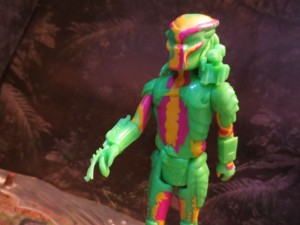 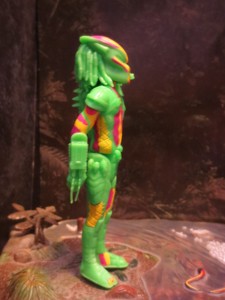 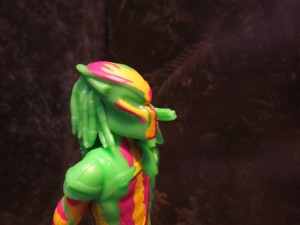 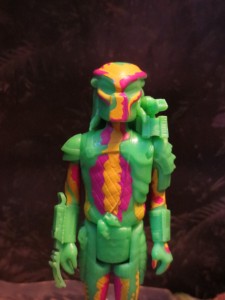 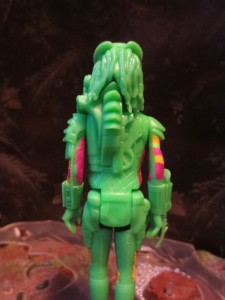 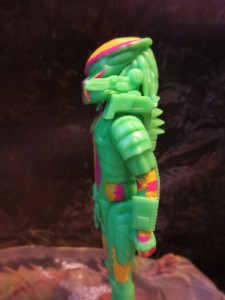 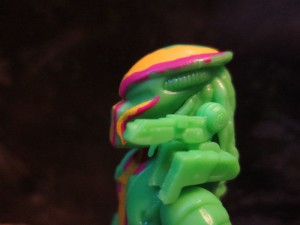 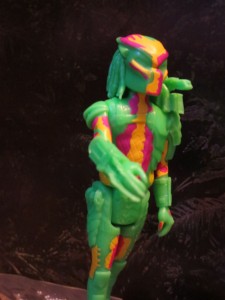