Get Ready For Captain Action: The Animated Series! 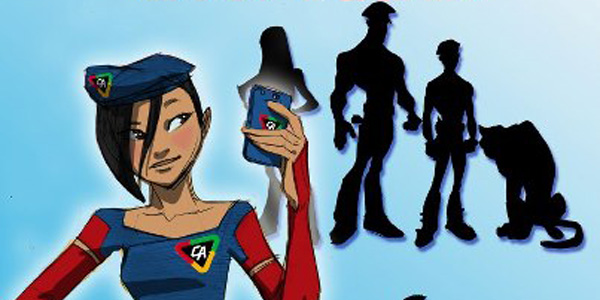 The crew behind the awesome Captain Action reboot have their sights set on a new project– an animated series!

As if the recently-returned Captain Action toy line (and captainaction.com) weren’t enough, Ed and Joe, the masterminds behind the Captain’s return, have their sights set on an animated TV series to expand Captain Action’s mythos.  The cartoon will follow not only Captain Action and his H.I.T. Squad team (that’s “Heroes In Training– don’t worry, they haven’t become assassins!), and they are planning to incorporate the Action team’s iconic costume changing style into the series, so we can witness them changing into other heroes!

I’m very intrigued to see which direction this takes– will Captain Action simply don a costume, or somehow transform into other heroes, wielding not only the look, but also the powers of, say, Thor or Spider-Man?  From everything we’ve seen of the toy line so far, however the show plays out I’m sure it will be very fun and cool.

The animated series is being developed by G7, who are no strangers to super hero cartoons– they were the brains behind the Marvel Action Hour back in the 90s, which featured some great animated exploits for the Fantastic Four and Iron-Man, and lead animator Steve Gordon just finished a stint on Avengers: Earth’s Mightiest Heroes.

There’s no word on a release date yet, but this sounds like a great step for Captain Action, and it’s an ambitious way to get the hero into the public eye in a way even the classic toy never was! 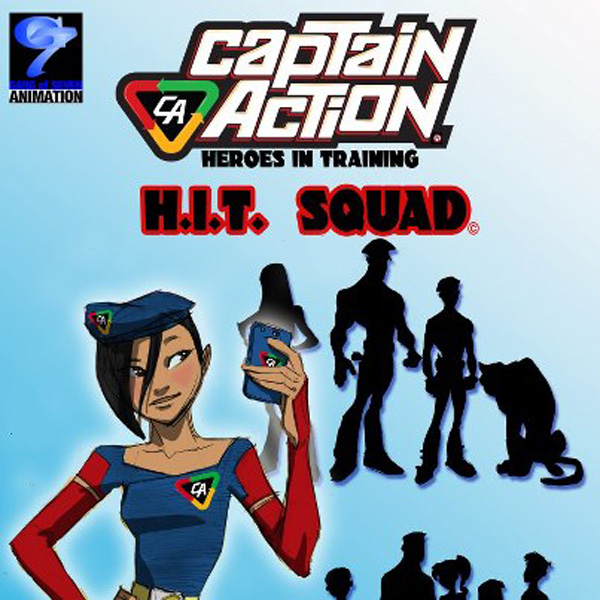