Getting Ready For The Last Jedi 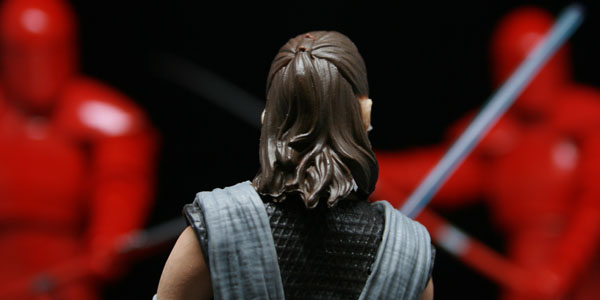 With a month left the wait for The Last Jedi is killing me.

I had my doubts about the new Star Wars trilogy, but JJ Abrams did an amazing job of capturing the elements of the original and updating with new interesting characters. Yes there are a lot of parallels to the original Star Wars, but in the end this one has lead a new generation of girls and boys who want to be as bad ass as Rey.

The toy line from Hasbro has grown over the last 3 years also, making head sculpts that look more like the actors. The first wave the Force Awakens figures was good, but the new versions of the big 3 are just stunning. They are able to capture likeness of the the actors, and even rival the import versions. When the Force Awakens came out fans were jumping at the Import versions of the all characters because they were close to the actors, but they came at a high cost. Hasbro has really stepped up and created affordable toys for both collectors and kids, and they are even easier to find. 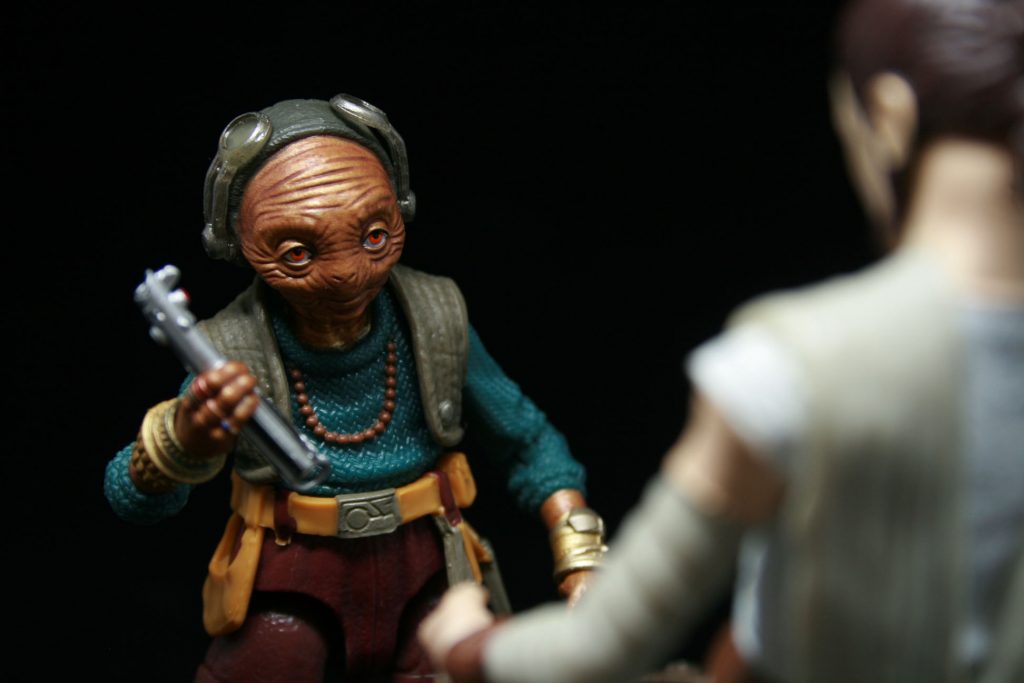 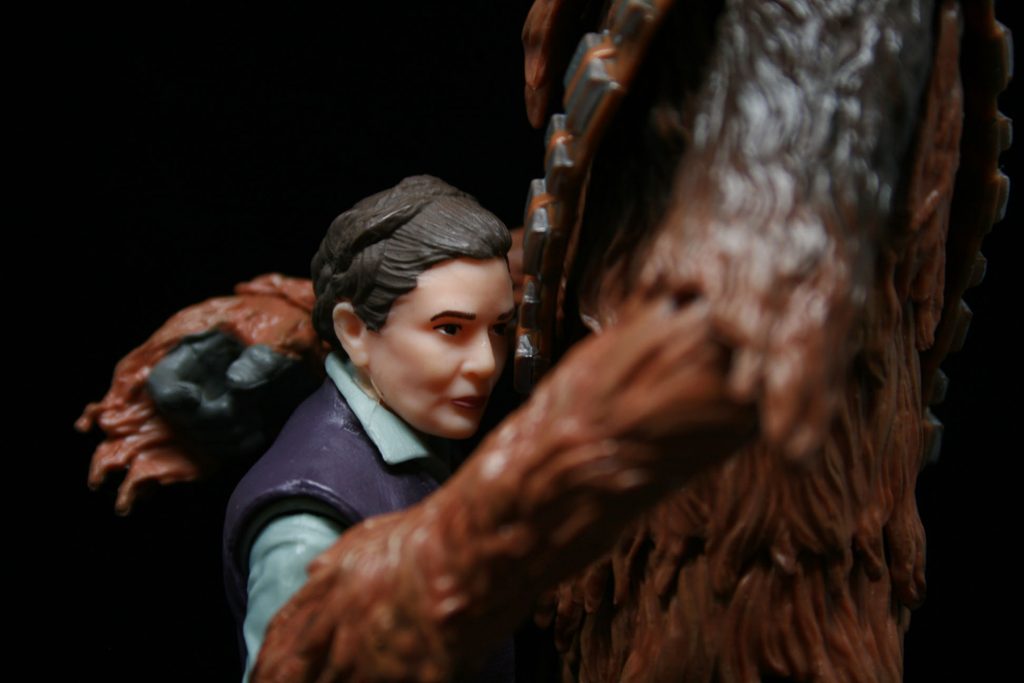 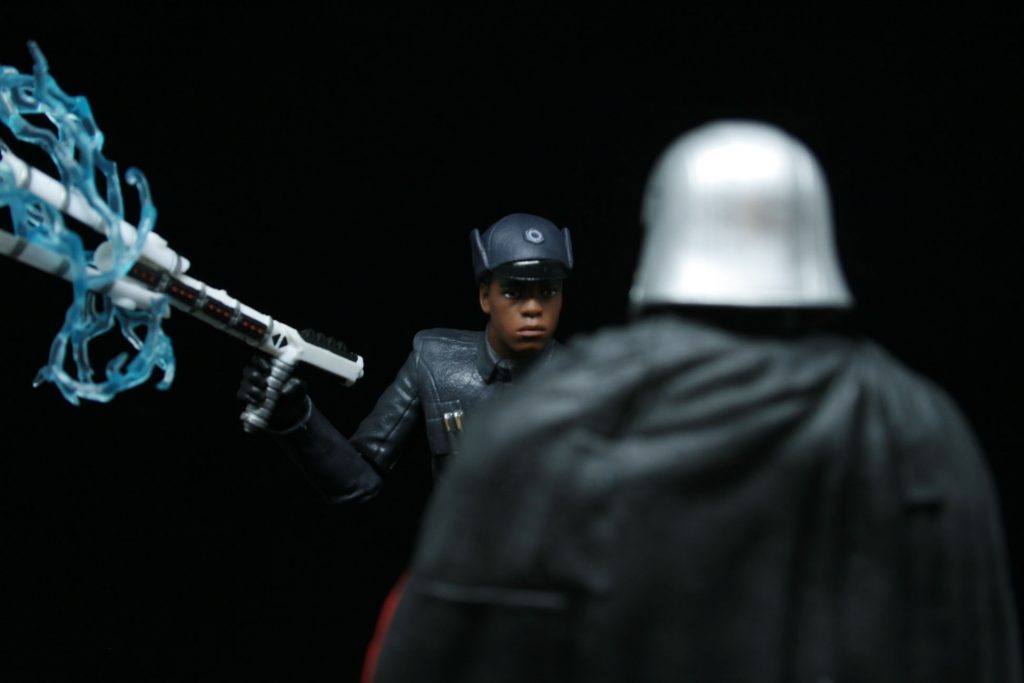 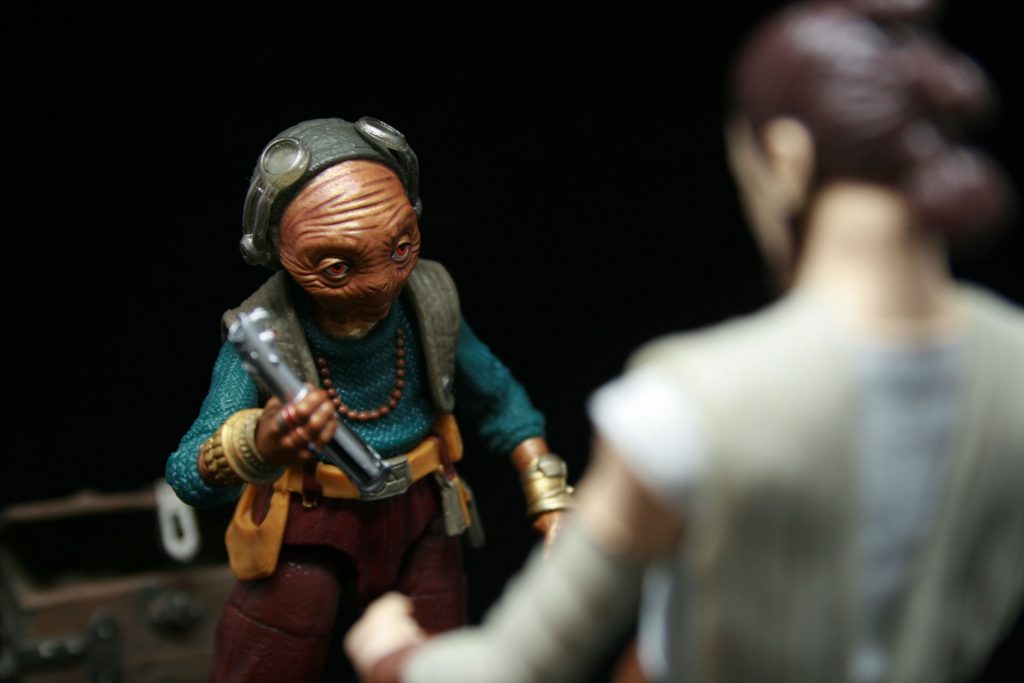 In about a month we will finally find out who is the last Jedi, but will we as Star Wars be happy with the answer. Through all the films the Jedi has been the beacon of light that has carried all the heroes through the stories, but now that the Jedi are ending what will take it’s place. Will there be a new warrior group or will the light and the dark become one? Everything up to the first screening is just guess, but I’m sure we will all be ready for Episode IX before the credits even roll. 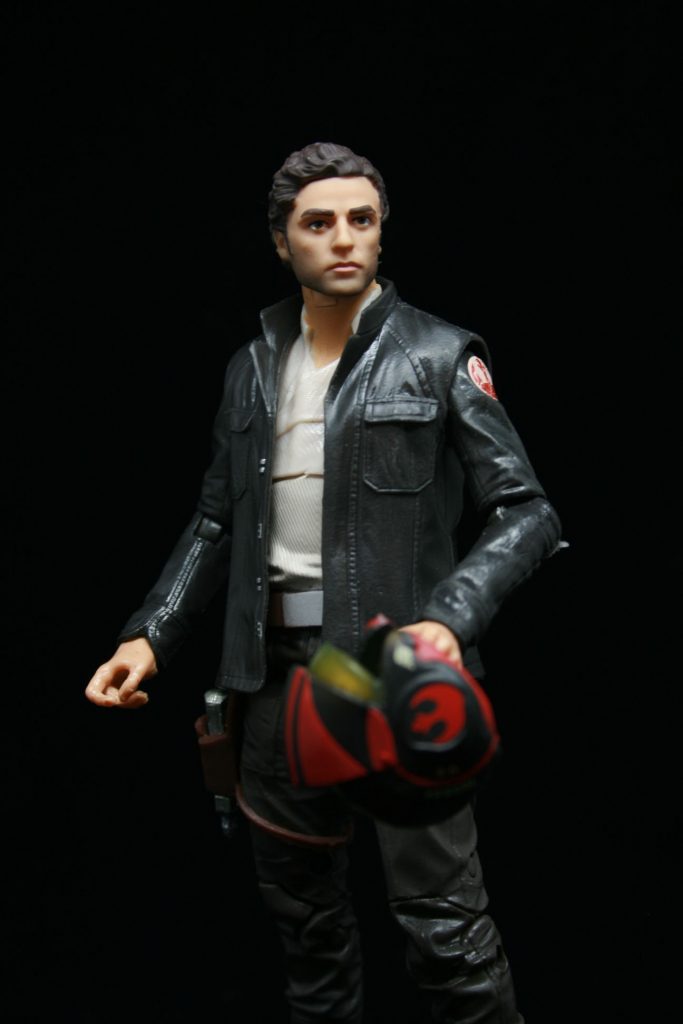 Make sure you grab your sets at our sponsor Mike’s Comics-n-Stuff.