Ready Player One Gets A Final Trailer 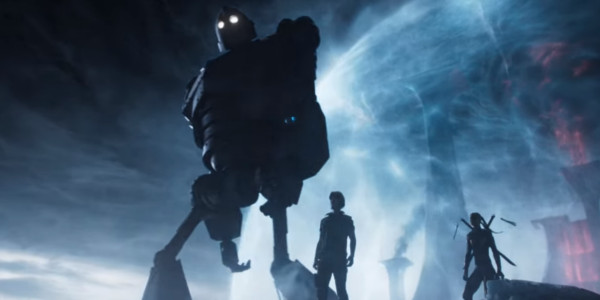 A movie fans dream film is almost here and Warner Bros gives a one final look at the world of Ready Player One.

A cross between the Matrix and Indiana Jones, Ready Player One take treasure hunting into the virtual world. The fact that so many other films props and characters are part of the film only up the nostalgia factor for the film, appealing to both the younger and older crowd.