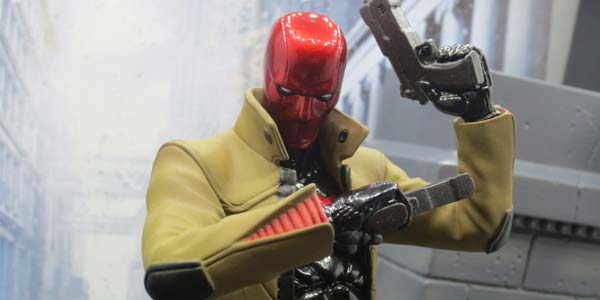 Kotobukiya’s Art FX+ treatment of the leader of the Outlaws is perfect.

The Batman family expanded considerably during DC’s New 52, and Kotobukiya’s Art FX+ series covered ever corner.  One of their final releases in the collection was Red Hood, leader of the Outlaws, whose super hero career began when he was Jason Todd, the second Robin.  Red Hood would eventually go on to lead his own team of heroes, The Outlaws, and Kotobukiya chose his most iconic costume for inclusion in their Art FX+ series.

Kotobukiya’s Red Hood sports his paramilitary costume, complete with tan leather jacket, military style pants, boots and knee pads, and skin-tight top with matching metallic red mask.  The varied tones, from the matte of the statue’s jacket to his high-gloss metallic top and hood, make this Art FX+ statue one of the most deep and realistic releases in this ongoing series. 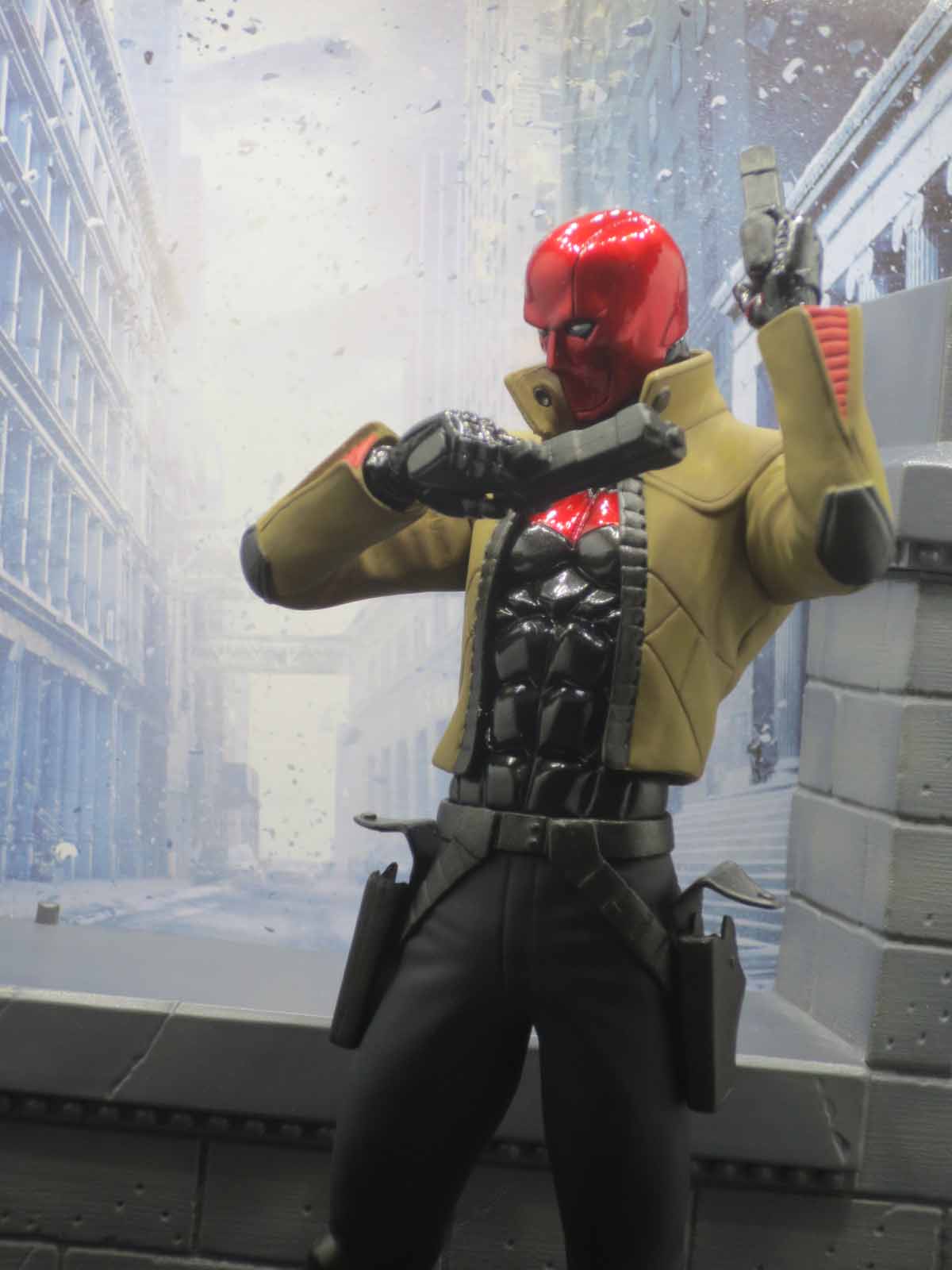 With his twin pistols in hand, the pose of this figure is perfect, making him both a great addition to the Batman collection as well as a great centerpiece for a potential Outlaws series.  The pose of this sculpt captures Jason Todd from the New 52 perfectly, as he confidently wields both pistols from his empty holsters while standing focused on his next target while his red mask faces forward.

In some of Kotobukiya’s other pieces, they depicted their characters in the moment before their next heroic action, and while Red Hood conveys that same stylistic sentiment, he also feels like the perfect reboot from which to launch an entirely new series of Art Fx+ statues.  Will that happen? Your guess is as good as mine… but it’s hard to deny Red Hood is as great, a perfectly character-appropriate addition to their Art FX+ Collection, as any character in the DC Universe.

Take a look at more photos from Kotobukiya’s Red Hood Art FX+ release below… and CLICK HERE to order this statue now! 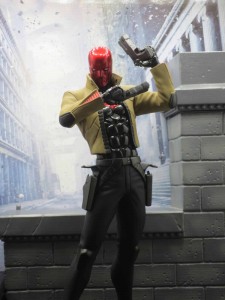 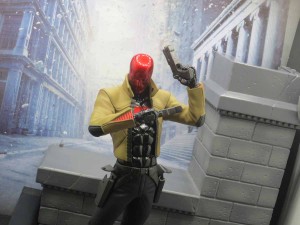 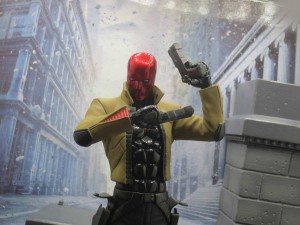 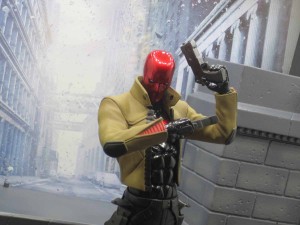 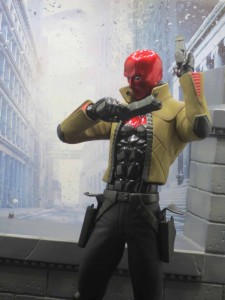 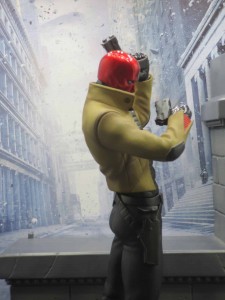 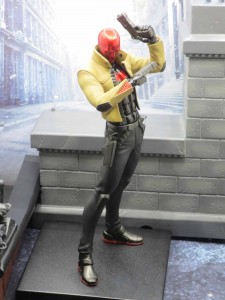 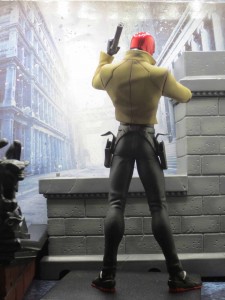 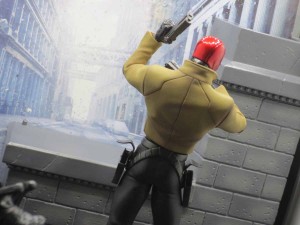 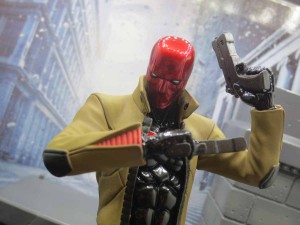 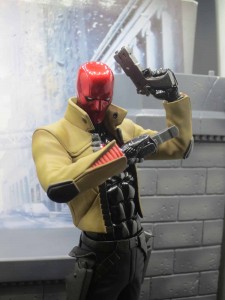 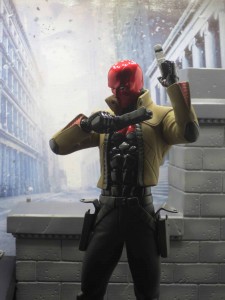 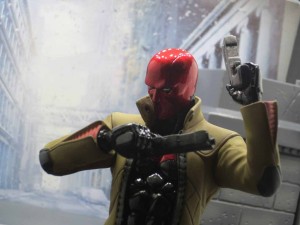 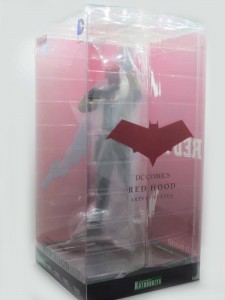 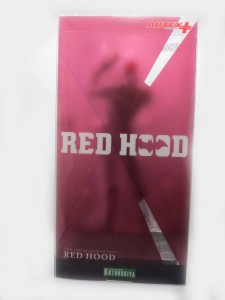 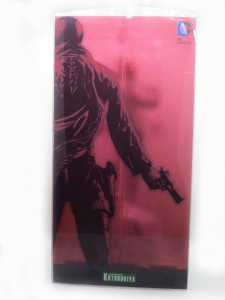 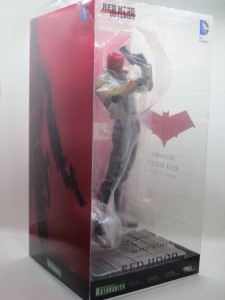 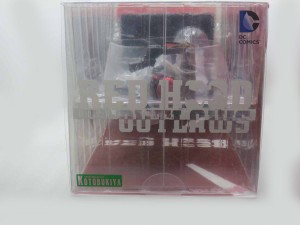 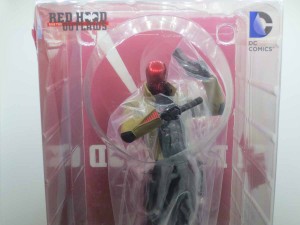