Updated- The Residents of Gotham 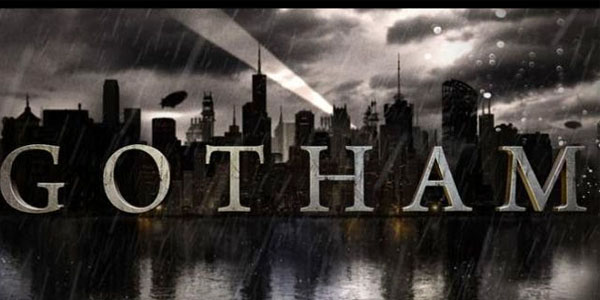 Unofficial images of the cast of Gotham have been popping up all over Twitter this month, but DC and Fox are giving us better looks at each character.
Filming of the pilot of the upcoming Fox show Gotham is under way, and to get ahead of all the set pictures coming from fans with camera phones DC is releasing official images of the cast one at a time on the show’s Twitter page. They are simple character poster type images, but they are adding to the excitement for the show. From what I have heard each network will live in it’s own world, but they will not impact each other at all. That is good news for Arrow fans who know that characters like Huntress and Ras Al Ghul can live in both series. 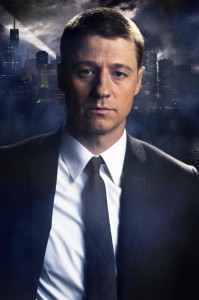 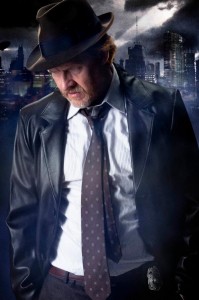 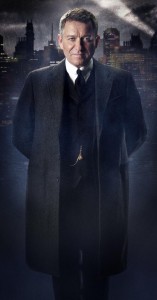 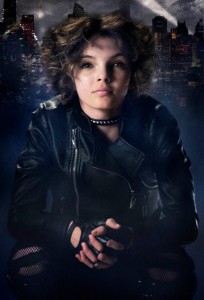 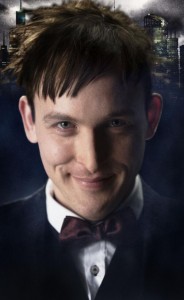 So what do you think, are these looking like younger versions of the iconic characters?