The Resistance A-Wing Flies Into Battle 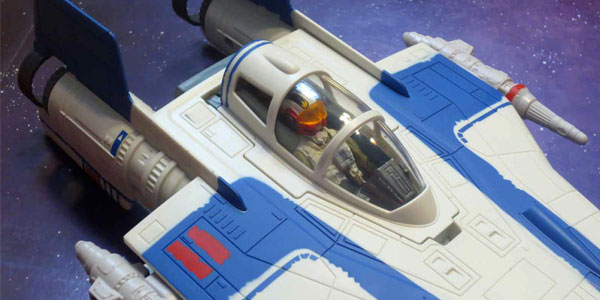 In addition to action figures, creature packs, and new Black Series releases, The Last Jedi toy line also features a number of new vehicles scaled for the 3.75″ figures. There’s a few size classes for the ships, the smallest of which features a newly revised version of the A-Wing, one of the iconic Rebel ships from the Original Trilogy.

The new A-Wing features a unique sculpt, but retains the familiar extended pentagon shape of the original. The ship’s hull is still the same familiar light grey, but it’s detailing is now blue (the same shade as the Resistance X-Wings) instead of the earlier dark red.  The ship’s sculpt is nicely detailed, and the paint work is excellent, especially nuances like the chipping around the edges of the blue trim and the blaster scoring on the sides.

Most of the ship’s features are pretty familiar, such as the snap-on missile launchers (thankfully small and un-intrusive here, as they connect to the sides) and working landing gear and an opening cockpit. But the latter has a cool added bonus, as the ship fits not only pilot figure Tallie, but also her blaster, via a clip behind the headrest.

Speaking of our new pilot, Tallie is a pretty awesome figure. She borrows the same Resistance flight suit body seen on Paige, but cast in an olive green which harkens back to the green jumpsuits of the OT A-Wing pilots. While Tallie lacks a removable helmet, she does have an eye catching clear orange visor that draws attention to the unique markings on her helmet. And like Poe Dameron, Tallie is rocking the Resistance via a nice big patch on her left shoulder, a style I think looks really cool on many of our newest good guys.

We’ve seen a number of A-Wings in the last few years of Hasbro’s Star Wars toy line, but the Resistance version is my favorite in a while. It’s a solid update to the classic, much like the new X-Wings featured in The Force Awakens, and it helps expand the Resistance fleet, which is always a good thing.

Look for the Resistance A-Wing with Tallie at most major retailers now. 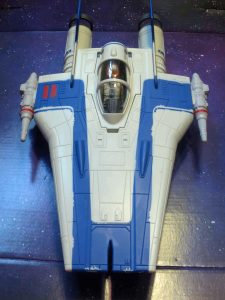 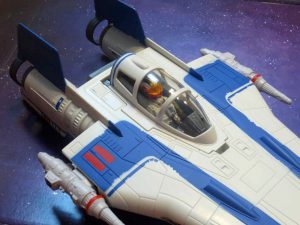 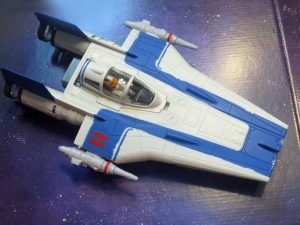 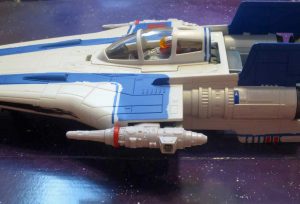 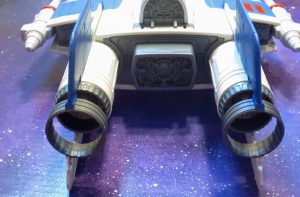 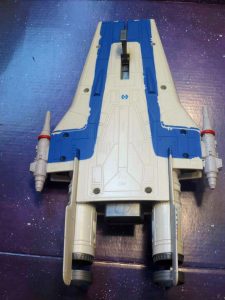 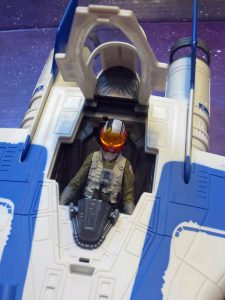 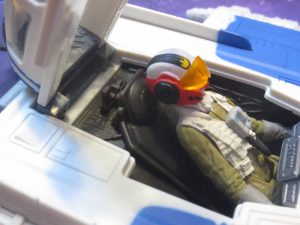 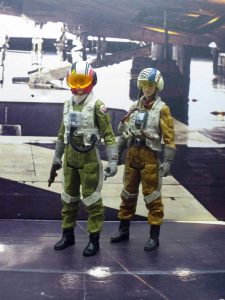 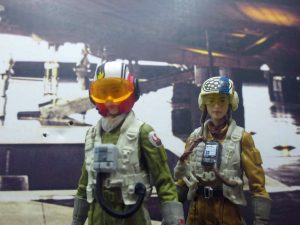 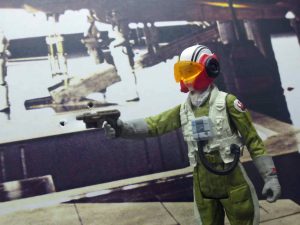 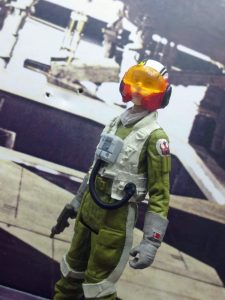 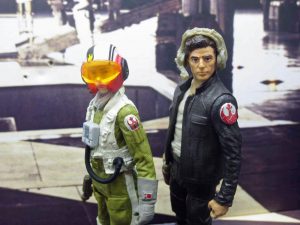 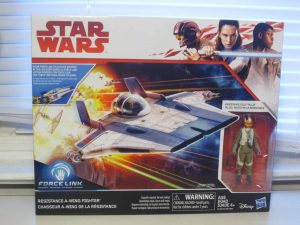 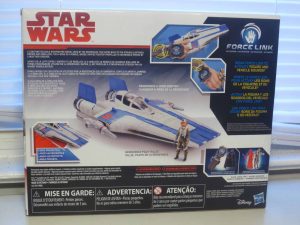