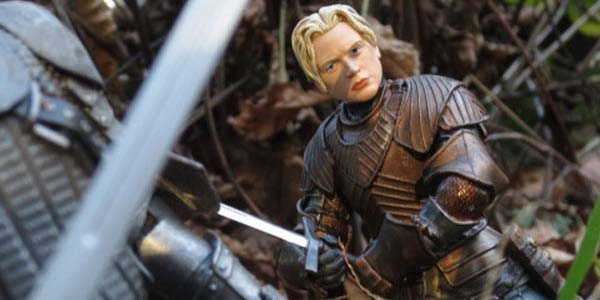 Brienne really is a beauty, when it comes to Funko’s Game of Thrones collection.

Loyal bodyguard to Catelyn Stark.  Unexpected traveling partner to Jaime Lannister.  Questing hero who (maybe) killed The Hound… Brienne of Tarth has accomplished a lot since she made her Game of Thrones television debut during Season Two.  And in that time, I think it’s safe to say she more than earned her spot in Funko’s Legacy Collection.

Brienne brings our Series Two totals up to three armored figures, and three female characters… that’s half the wave!!  Although I guess none of that would matter if the figure sucked, but thankfully Brienne is actually one of the best Legacy figures we’ve seen yet.  Her all new sculpt is incredibly detailed, highlighting every aspect of her ribbed, plated, quilted and chainmail armor.  This creates a wonderful variety of textures in the sculpt, which are further accentuated by the black paint wash, which adds a realistic tarnish to the metal pieces. 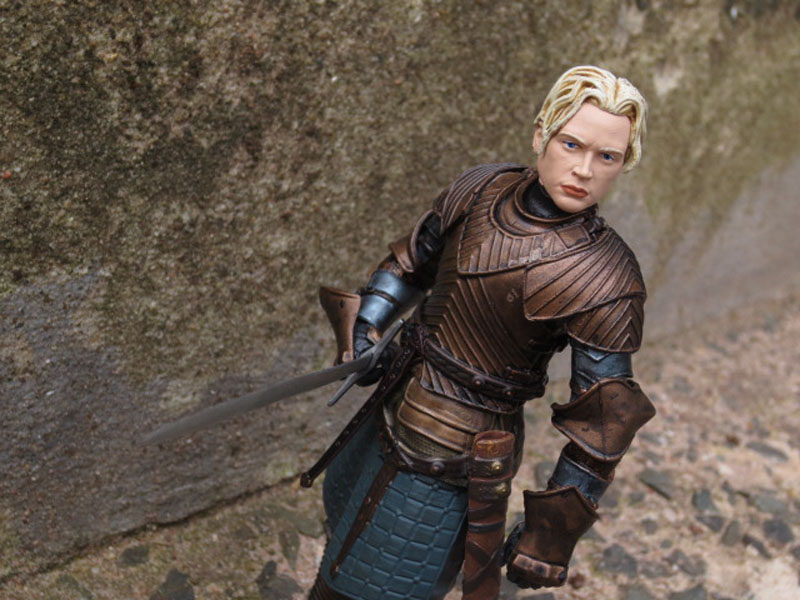 Gwendoline Christie’s likeness is wonderfully rendered, with an expression bridging the gap between stern, determined and slightly pained by the cruelty of the world, which is perfect for the character.  The warrior is fully articulated, able to hold her broadsword in one or both hands, and has the height she needs.  As she should, Brienne towers over not only the other women in this toy line, but many of the man, as well.  It’s one of the most visually distinct traits of this fan favorite character, and I’m glad to see Funko didn’t shy away from her height.

In fact, that’s what I like most about this figure.  Despite her size, her battle-ready armor and overall toughness, Brienne’s sculpt still manages to read as distinctly female, which is an impressive feat for Funko’s design team to have pulled off.  I’m always going to be partial to figures in knight-like armor, and Brienne is one of the most detailed, most poseable and overall best armored figures I have come across in this scale, regardless of source material.

Be sure to hit us up later today as we finish off our look at Funko’s second wave of Game of Thrones Legacy figures with a spotlight on the Kingslayer himself, Jaime Lannister! 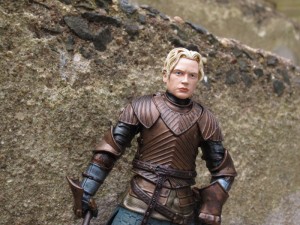 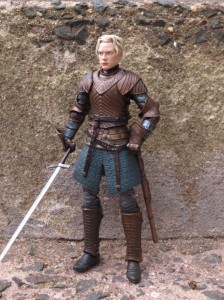 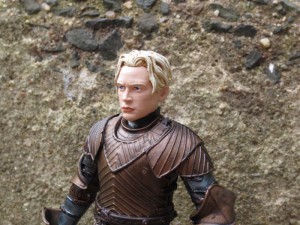 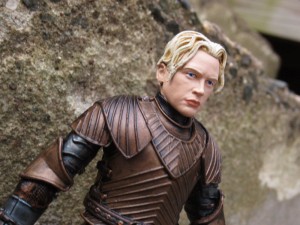 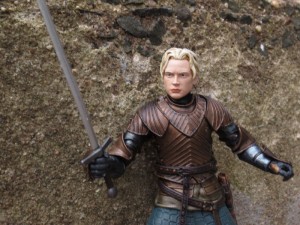 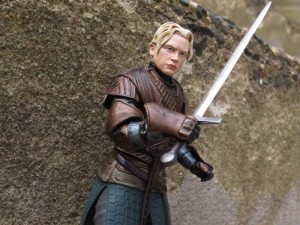 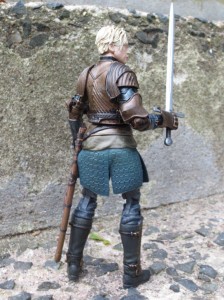 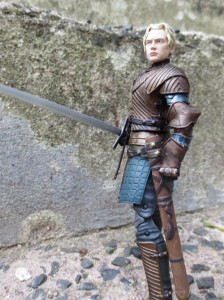 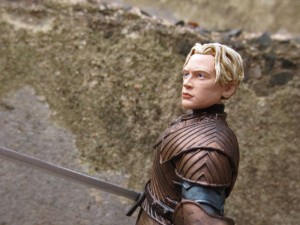 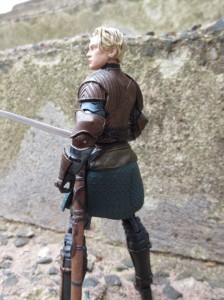 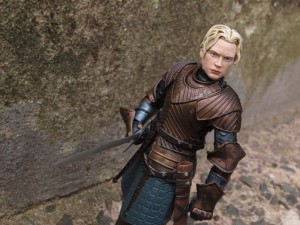 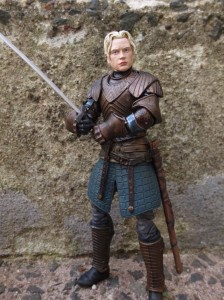 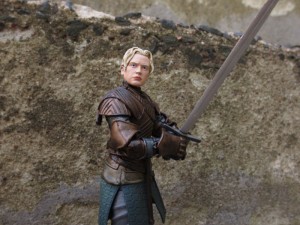 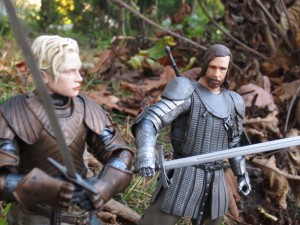 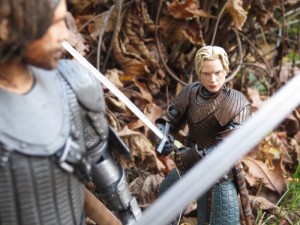 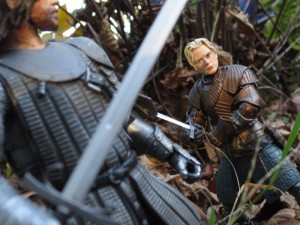 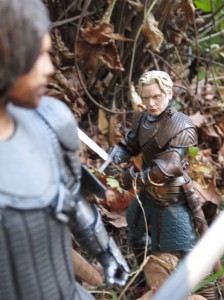