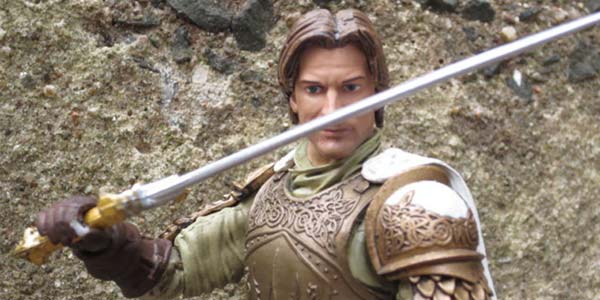 The Kingslayer arrives in the Game of Thrones Legacy Collection by Funko.

Love him or hate him (or, like me, maybe you do both), Jaime Lannister is certainly one of the most fascinating characters in Westeros.  This is a guy who starts out as a pompous, king-slaying, sister-screwing, would-be child killer… and over the course of four seasons actually makes you kind of get in his corner.  It’s a true testament to George RR Martin’s character, the TV show’s writing, and Nikolaj Coster-Waldau’s performance.

It should come as little surprise that Jaime is one of the stand-out figures in Funko’s Game of Thrones toy line.  He’s a major player, yet to get the toy treatment until now, and he’s had several iconic looks in the history of the series.  I am totally confident we will see variants of this Lannister in the near future, much like we did with his little brother Tyrion.  But until we see hobo Jaime (with one hand) or short-haired “good guy” Jaime (also with one hand), I think his Season One look is as good a place to start as any.

For one thing, Jaime’s white and gold armor allows Funko’s design team to really push the envelope in terms of sculpted detail.  There’s so much richness in this sculpt, from the uniformly scaled plating to the wonderful etchings on the chest and shoulders.  It makes for a very visually dynamic figure, and the incredibly subtle black wash only enhances the depth of the sculpted detailing.  The white outfit Jaime wears underneath is much heavier on the wash, giving it a very weathered appearance that speaks to both the figure’s realism and the character’s true nature beneath all that shining armor. 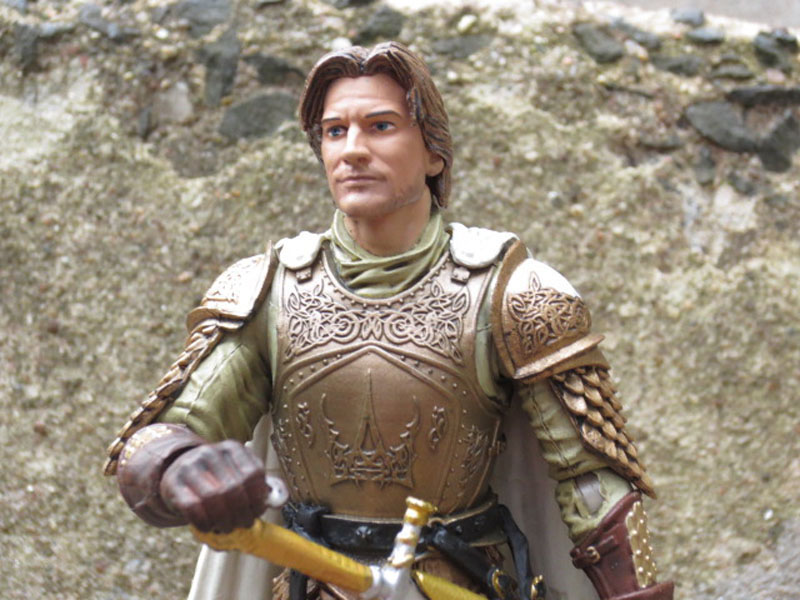 The Coster-Waldau portrait on this figure is spot-on, making Funko six for six when it comes to actor likenesses in this wave, and I love the cocky smirk on Jaime’s face.  He may have learned a little humility throughout his trials and travails later in the series, but at the beginning, this guy was a total shit, the type of guy who would brag openly about murdering a freaking king.  So, that smug grin works perfectly here.

Jaime’s outfit is completed with a white rubber cape, which again sports some nice paint work to give it a lived-in look.  I was nervous about this piece at first, since the cape is longer than the figure is tall, but it is soft enough that it actually curls back and rests behind Jaime in a remarkably organic fashion, while the figure’s ample articulation makes it easy to keep him balanced around the cape.

I am very impressed that for all the intricacy in Jaime’s armor, it does nothing to limit his articulation.  He features a wide range of motion, and can be posed in many standing, threatening or sword fighting positions (I mean, is there really anything else to do in Westeros, at least when your pants are sculpted on?).  Jaime’s only accessory is his sword, complete with a Lannister Lion sculpted onto the butt of the hilt.  It’s a great piece, and looks good in one or both of Jaime’s hands (he should use them while he’s got them), or stored in the sheath on his belt.

There have been some complaints that Jaime is too tall, but I don’t find them to be true.  Coster-Waldau isn’t a giant, but he’s on the taller side, so having him slightly above a Robb Stark seems fitting to me.  Brienne has some height on him, which is probably the most important scale concern for most Game of Thrones displays.  I still maintain that it’s the too-short Khal Drogo who is out of scale with the line, not this Jaime.

Wherever you land in the scale debate, I think that becomes somewhat negligible in the face of such great toys.  Funko really impressed me with their inaugural wave of Game of Thrones Legacy figures, but this second set has been a dramatic improvement in every way possible.  The sculpts feature loads more detail, better actor portraits and more intricate paint apps.  They’re better designed, better engineered and much more sturdy than their predecessors, with Funko having apparently resolved all the notorious QC issues that plagued this line.  As a fan of Game of Thrones, I could not be happier with the Legacy series right now, and I’m really looking forward to whatever surprises Funko has in store for us next! 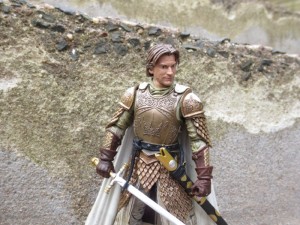 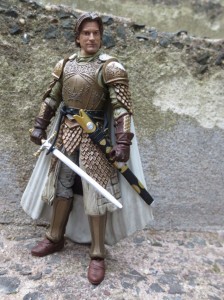 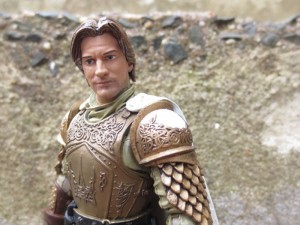 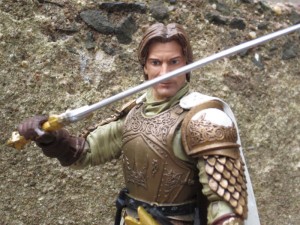 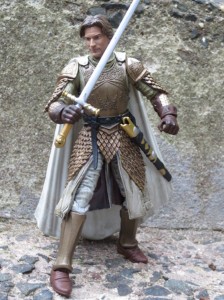 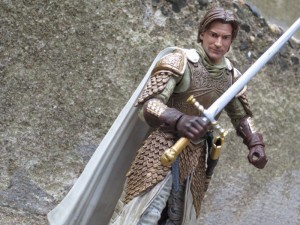 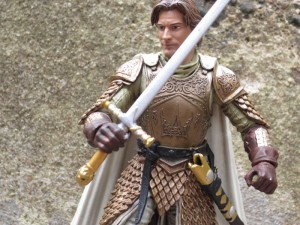 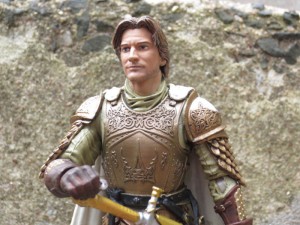 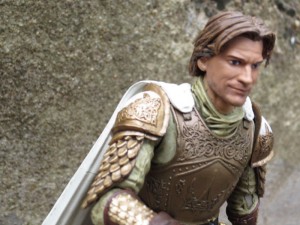 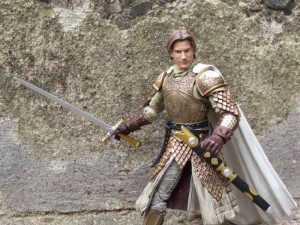 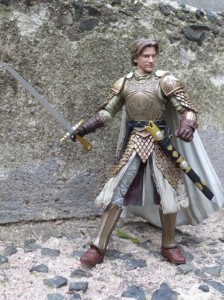 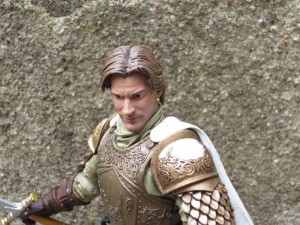 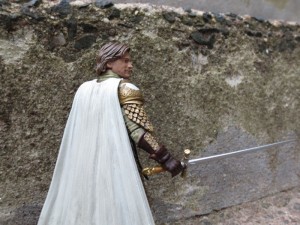 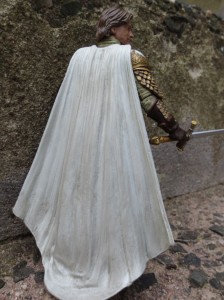 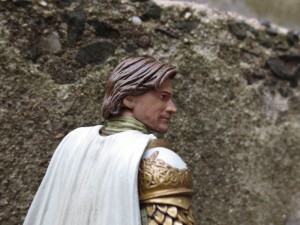 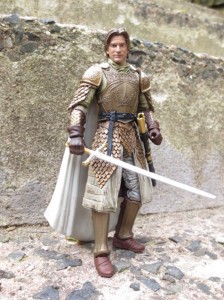 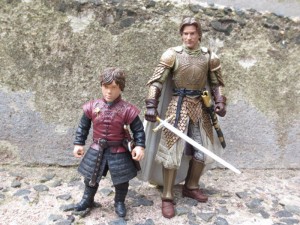