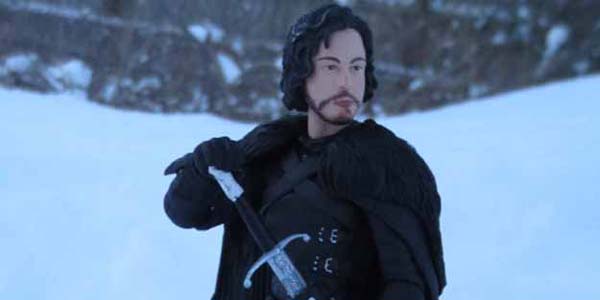 The hero of the Night’s Watch makes for a fantastic action figure.

It’s hard to find a hero worth rooting for in Game of Thrones, but Jon Snow is one of them.  And the Night’s Watchman makes for a great figure in the first series of Game of Thrones’ Legacy Collection from Funko.

Funko took a lot of us by surprise with this new toy line– the company known for Pop! Vinyl figures and blind bagged mini figures has gone in a dramatically different direction with the Legacy Collection, delivering fully articulated, show-accurate 6″ figures from the hit HBO series.  Jon Snow may be the best of the bunch. 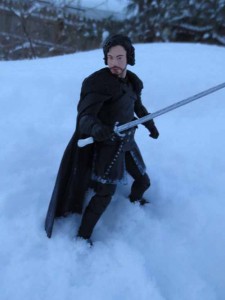 Sculpted by Gentle Giant, Snow is great, with a remarkable likeness of actor Kit Harington and plenty of details in his iconic Night Watch uniform.  What could have been a dull, all-black figure is instead filled with textures and small highlights such as his belt buckles and the snowy wear on his boots, making for a truly visually dynamic figure.

Snow is the most articulated of the Game of Thrones toys, and while the other figures get more than their fair share of moving parts, Jon makes great use of his extra articulation.  The ball joint neck has a wonderful range, and works perfectly in unison with his ab crunch, allowing for plenty of action poses.  His arms have enough range to hold his sword with one or both hands, or even draw it from the scabbard on is belt.

There have been some reports of quality control with the materials of Funko’s Game of Thrones figures, but my Jon is perfect, with each joint sturdy and more than able to hold a pose.  He feels very durable (moreso than some of his fellow Legacy figures), and that’s a good thing, since I have a feeling I’ll be playing around with and re-posing Jon much more often than, say, Tyrion or Ned Stark.

For a first attempt at hyper realistic, fully poseable action figures, Funko did a bang-up job on the Game of Thrones Legacy figures.  I’ve always been impressed with the depth of properties and wide range of availability of Funko’s products, but Legacy is an exciting step forward for the toymakers, one that I believe will put them on the map of even more toy collectors this year.

Check back later today for a look at the White Walker, the deadly nemesis of Jon Snow and the Night’s Watch! 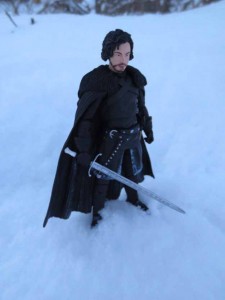 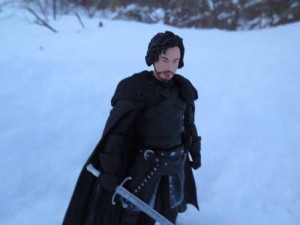 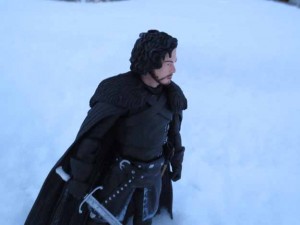 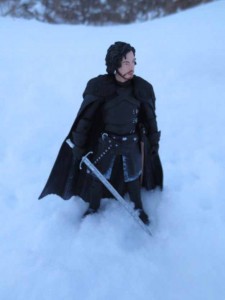 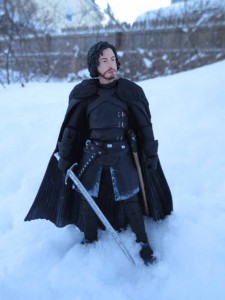 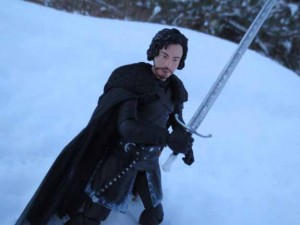 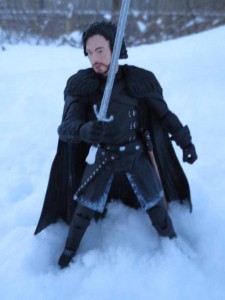 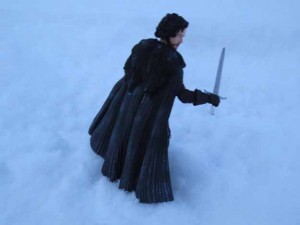 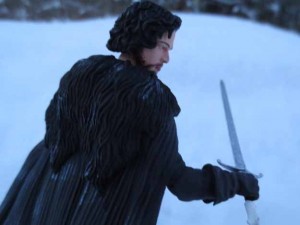 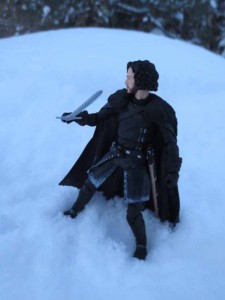 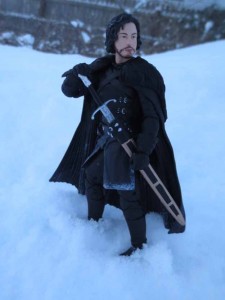 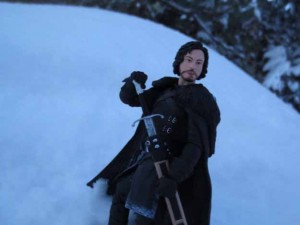 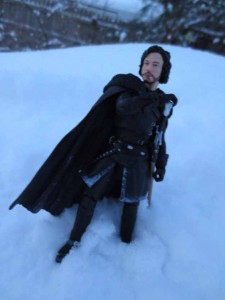 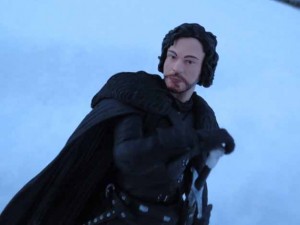 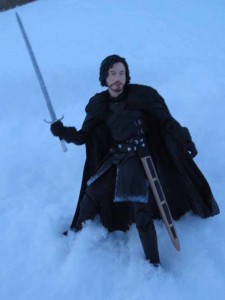 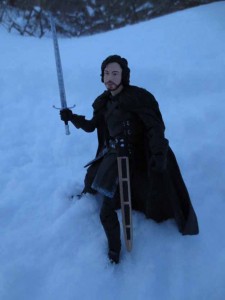 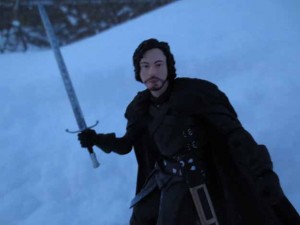 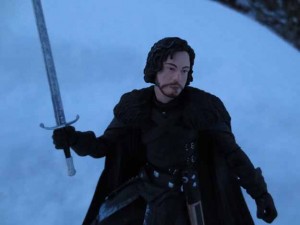 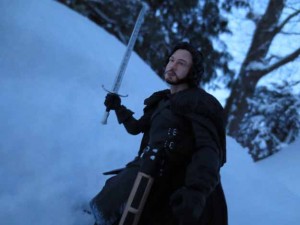 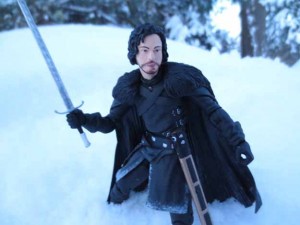 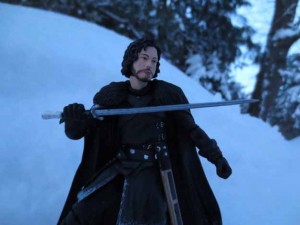 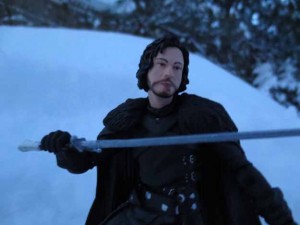