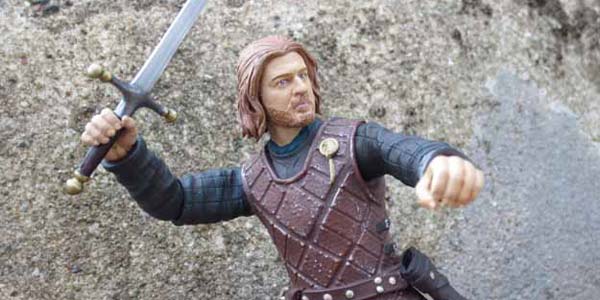 Ned Stark may be gone, but his memory– and his new Legacy action figure– live on.

Our time with Ned Stark on Game of Thrones was tragically short, but his impact over the course of the entire series more than justifies his spot in the first wave of Legacy figures from Funko.  And he’s another awesome figure– filled with show accurate detail from his Hand of the King costume worn in King’s Landing, and featuring the best portrait of Sean Bean we have ever seen in this scale.

The sculpt, once again from Gentle Giant, is really remarkable,from the texture of his vest to the small Hand pin on his chest.  This is Ned’s most iconic look from Season One of the HBO series, and Gentle Giant really nailed him.  While he’s not quite as poseable as his bastard son Jon, Ned can still strike a regal pose, or get ready for action with either of his included swords. 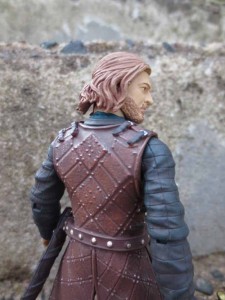 The paint work is once again very good, adding a realistic weathering to the figure’s outfit, although the paint apps got a few of the joints stuck on my Ned.  It certainly wasn’t a big deal– I took some time to gently work each point of articulation loose and now he’s perfect.  If I simply leaned into trying to twist a joint like the elbow with all my might, he probably would have broken, but a lighter touch is all it took to free the figure up.

Ned was always one of my favorite characters throughout Westeros, so I’m very glad to have him in toy form already.  I’d love to see a second version of the figure in his Winterfell coat and armor, but even if this is the only Eddard we see from the collection, he’s more than good enough to honor the fallen hero.

Check back tomorrow for a look at the Mother of Dragons, as our Game of Thrones Legacy Collection reviews continue! 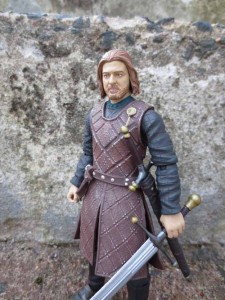 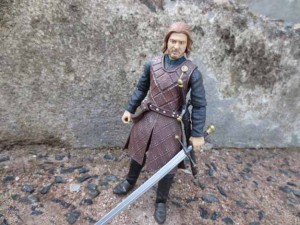 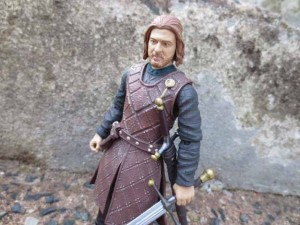 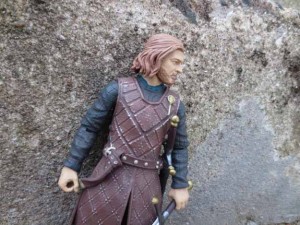 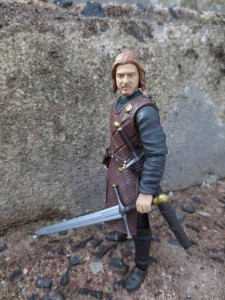 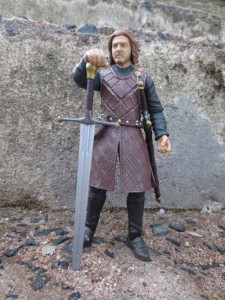 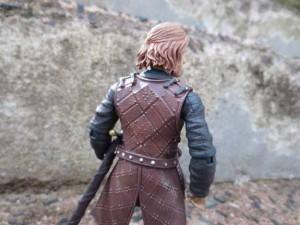 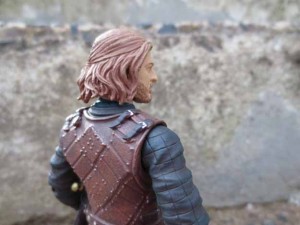 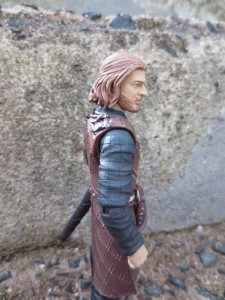 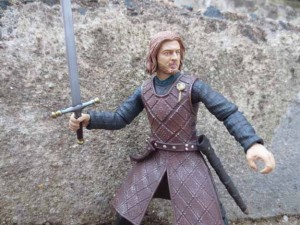 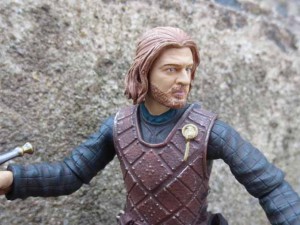 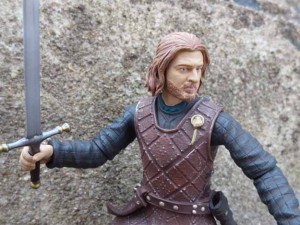 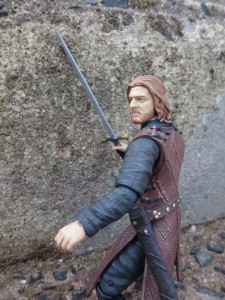 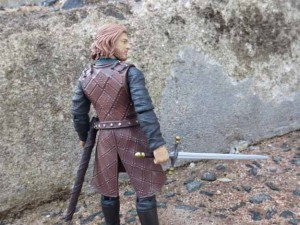 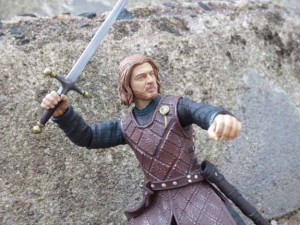 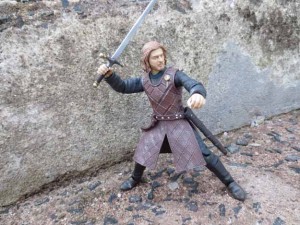 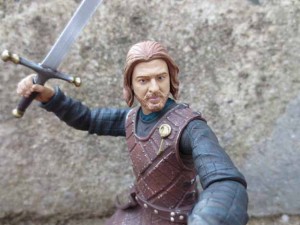 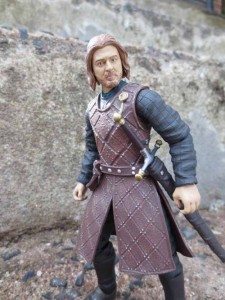 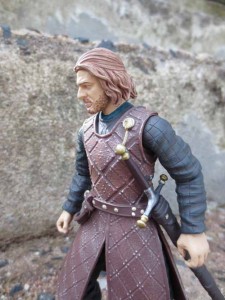