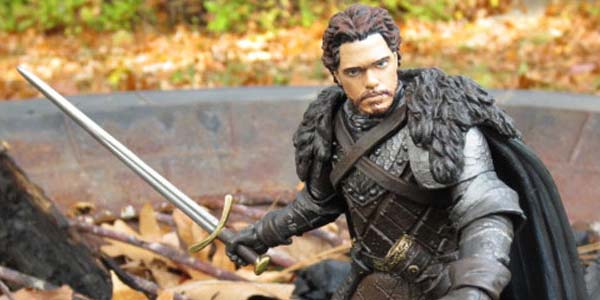 The King in the North makes for one of the very best figures in Funko’s Game of Thrones toy line.

I always loved Robb Stark, the eldest son of Ned and Catelyn Stark, who takes control of the North and launches a campaign against the mad boy king Joffrey Baratheon after the death of his father.  Robb’s story is one of the great ones within the Song of Ice and Fire series, exemplifying the way in which George RR Martin grounds the concepts of epic fantasy within a more realistic context.

Robb believes in big, lofty goals– things like justice and true love– and in the end he pays dearly for his devotion to these ideals.  Even with the downer ending (or maybe because of it?), I think that’s awesome, and it’s made me a big-time Robb fan.

That being said, I was very glad to see Funko not only include him in their sophomore Game of Thrones Legacy collection, but to deliver a truly fantastic action figure of young Stark.  Robb is depicted in his kingly battle armor, a look which makes a lot of sense.  The outfit has echoes of his father’s quilted tunic, and the heavy fur-lined cloak that many of the warriors of Winterfell wear.  While the dark browns, blacks and gunmetals that make up Robb’s color pallet are somewhat same-y, there is just enough variety in the tones to give him some depth and realism. 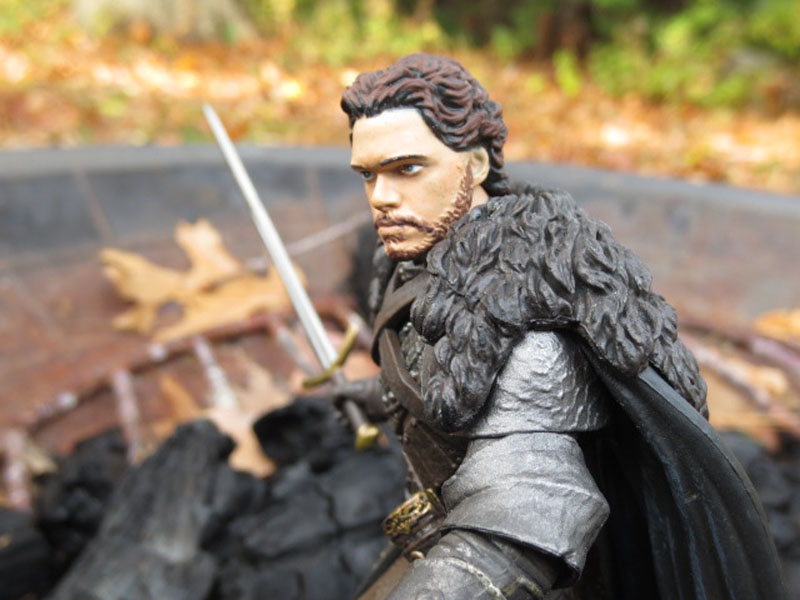 The sculpt is all new and pretty incredible.  There is a lot of nice texture work, from the patchy and uneven finish of Robb’s armor, to the realistic ruffles of the fur lining on his cape, to the heavy looking plated details on his tunic.  Everything comes together very well beneath the headsculpt, which sports a very good portrait of Richard Madden, one of the most accurate we’ve seen from Funko’s series.

Robb is fully poseable, with a ball neck, ball waist, hinged ball shoulders and hips, half-ball elbows, hinged wrists and ankles and double jointed knees.  The large tunic and cape are made of a soft enough rubber so as not to inhibit the range of motion, meaning Robb can strike a number of really good poses, with or without his sword.

I’m very impressed by the quality of Robb’s action figure… this guy looks cool enough that even non-fans of the show would likely be tempted to pick him up, simply to own a very well done Medival style figure such as this.  But in the context of representing such a great character, the Robb Stark action figure feels even more special, and he’s a great way to usher in this exciting second assortment of Legacy Collection toys from Funko.

Check back later today as our look at the Game of Thrones Legacy Collection continues with Robb’s little sister Arya! 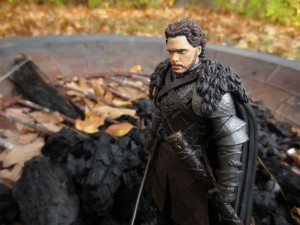 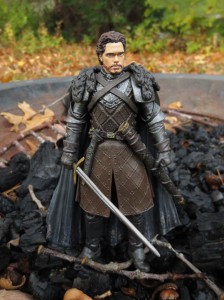 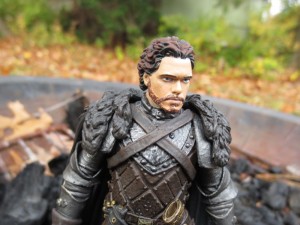 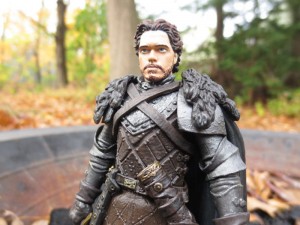 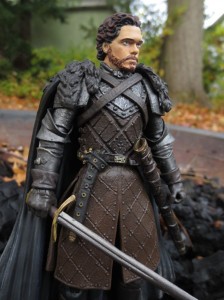 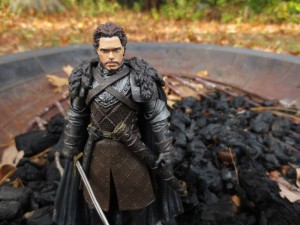 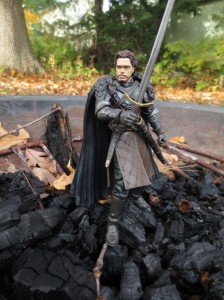 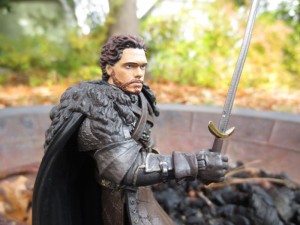 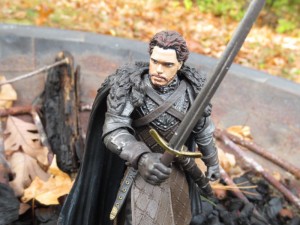 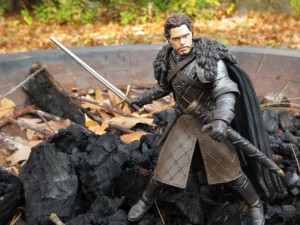 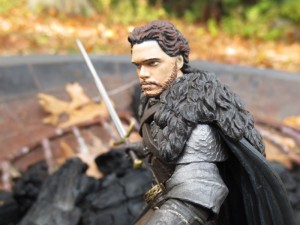 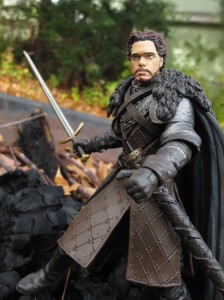 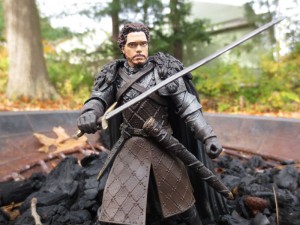 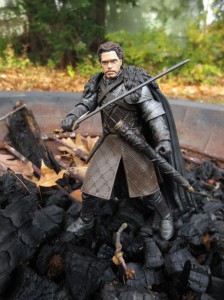 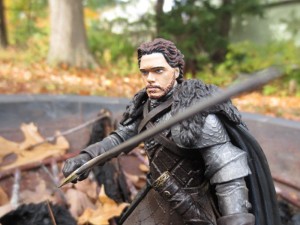 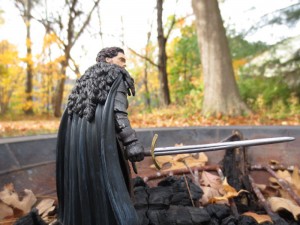 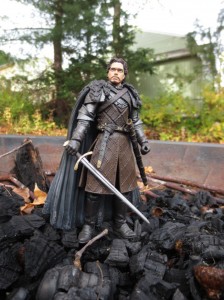 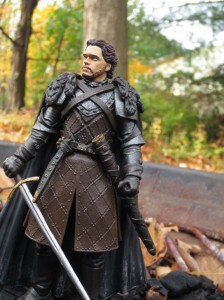 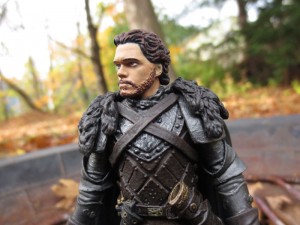