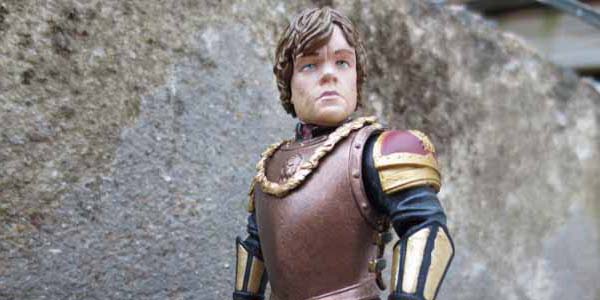 The smallest– and smartest– of the Lannisters makes for another great release in Funko’s Game of Thrones toy line.

Tyrion Lannister is one of my favorite characters from Game of Thrones, so I was very happy to see him included in the first wave of Game of Thrones Legacy figures.  While a dwarf might be a tough sell for some toy companies, Funko was smart enough to realize the popularity of the character, and it’s already paying off, with Tyrion being one of the hottest selling figures thus far.

And it makes sense, because he’s another great toy.  Depicted in his armor from the Battle of Blackwater, Tyrion sports a wonderful sculpt and a great portrait of Peter Dinklage.  The figure is perfectly in scale with his fellow figures, and despite his smaller size and proportions, he is fully articulated.  Between the armor and his smaller arms and legs, Tyrion isn’t quite as hyper poseable as Jon Snow or the White Walker, but you can still get quite a few poses out of him, and my figure didn’t feature any weak joints or areas of potential breakage. 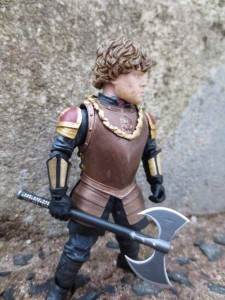 The sculpt of the former Hand of the King’s armor is perfectly accurate to the show, and he comes packing his battle axe as an accessory.  The armor is further enhanced by an excellent paint job,m which adds both a weathering and a realistic copper finish, giving a great sense of real metal where we have only plastic.

Tyrion is the only post-Season One figure in this first assortment of Leqacy figures, but it makes sense that Funko would focus on his most battle-oriented and “toy-etic” look for the first release.  I am sure we will see a more standard Tyrion in future assortments– we’re already seeing a second Daenerys in Series Two– especially considering this figure’s popularity thus far.

Check back later today for a look at Tyrion’s predecessor as Hand of the King, Eddard Stark. 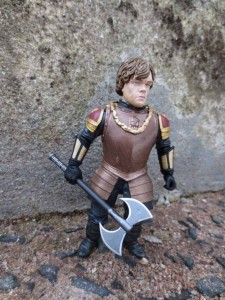 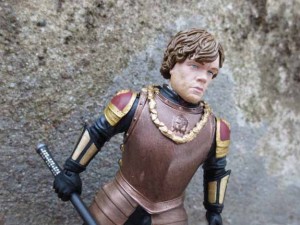 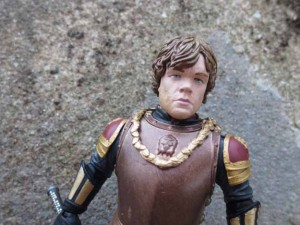 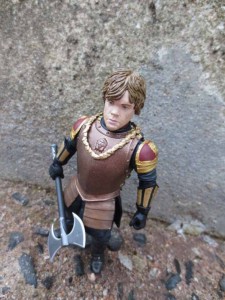 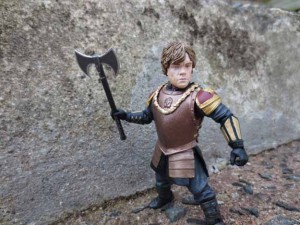 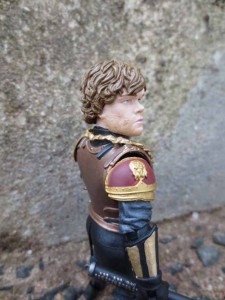 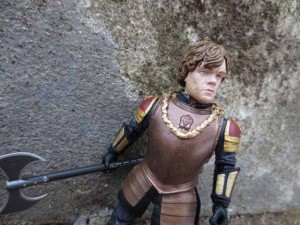 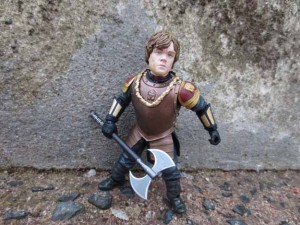 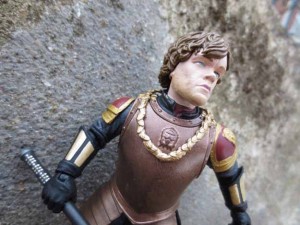 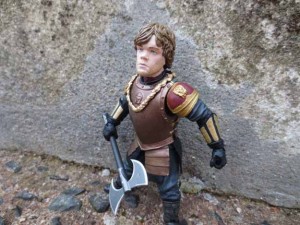 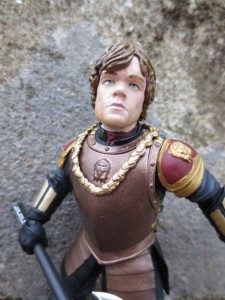 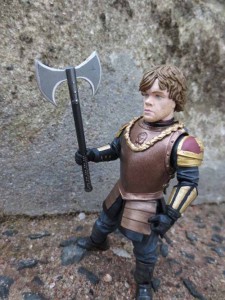 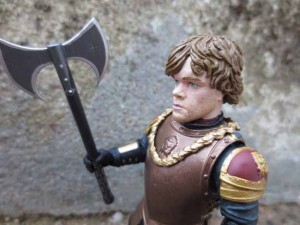 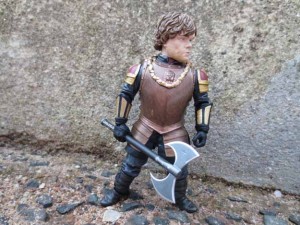 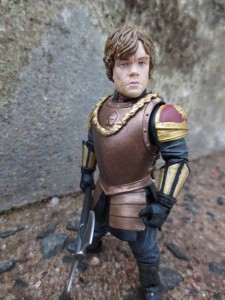 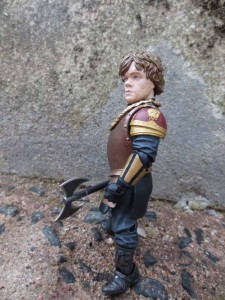 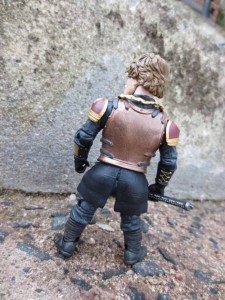 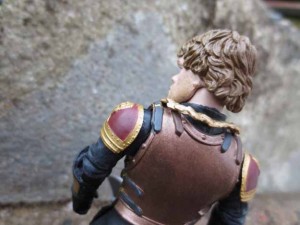 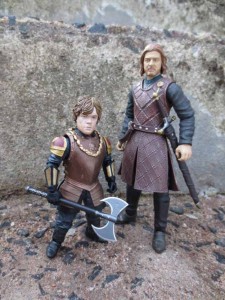