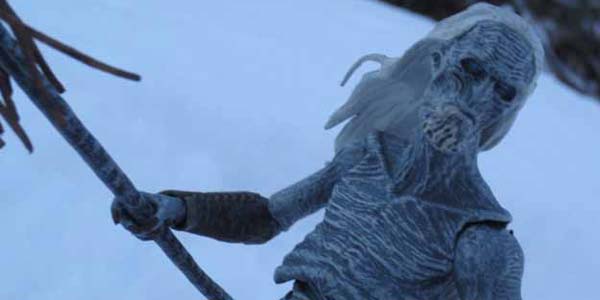 The ghostly creatures north of The Wall are immortalized in toy form.

The White Walkers are a haunting and hideous presence throughout the realms of Westeros, and Funko brings one of the creatures to life in their Game of Thrones Legacy collection.  Dessicated and menacing, the White Walker is a great addition to this series. 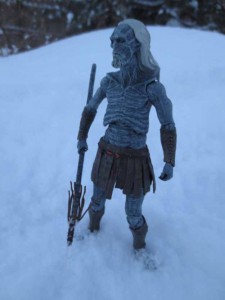 There aren’t a lot of monsters in Game of Thrones, but the White Walkers have been one of the most omnipresent in the fantasy series.  Essentially ghostly ice zombies, the creatures are rarely seen yet the threat they pose to all life is often felt by everyone.

Even with limited screen time to work off of, Funko and sculptors Gentle Giant really nailed this figure.  Tall and gaunt, the Walker towers over many of the human figures, making him look quite imposing.  The level of detail on his frozen, rotting skin is remarkable, as is the head sculpt, with his almost mummified features, scraggly white hair and piercing blue eyes.  Everything about this figure looks mean and dangerous, and he’s great when posed opposite Jon Snow or any of the humans of Westeros.

The White Walker’s leathery clothes are equally well represented, with the same great attention to detail we’ve seen throughout this line, and he features a good amount of articulation, including a very welcome ab joint, ball shoulders and hips and elbows, knees, wrists and ankles.  This allows for lots of posing choices, both with or without his ice spear weapon.

Despite his scrawny limbs, I found the arm and leg joints very strong on my White Walker, with no threat of breakage despite the small size of these joints.  One of my figure’s ankles is stuck slightly cocked to the side, but I think it almost adds to his zombie-esque appearance.

White Walker is the first army builder style figure in Funko’s collection, so I expect him to be one of the most popular figures in the lineup.  I’m personally hoping we see some re-releases with unique head sculpts to add some variety to a Walker army on display.  Even without, this guy is good on his own, and I’m sure he’ll look even better with some of his frozen cohorts around him.

Check back tomorrow for a look at both Hands of the King in this awesome new toy line! 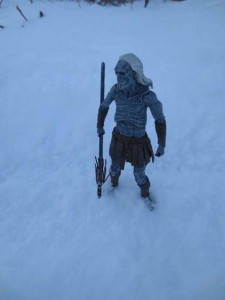 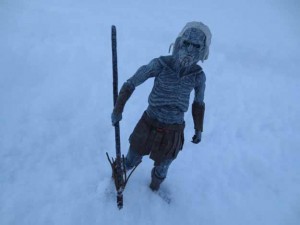 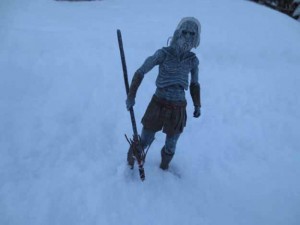 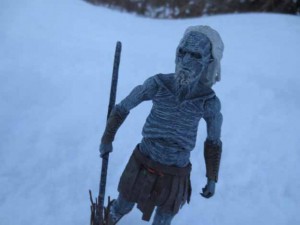 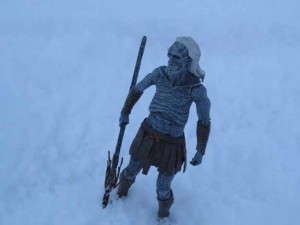 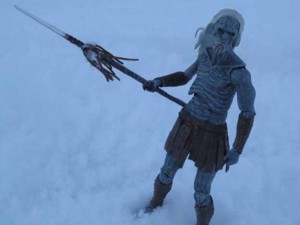 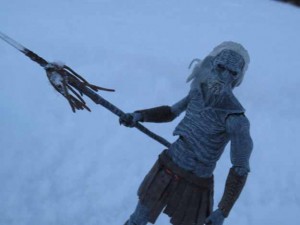 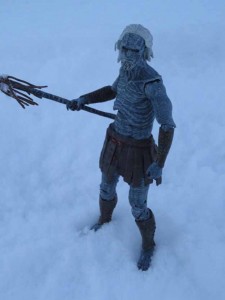 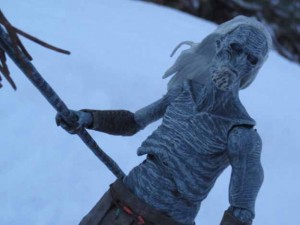 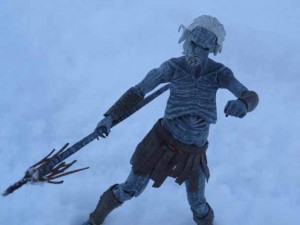 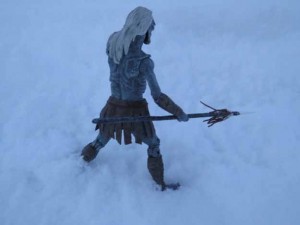 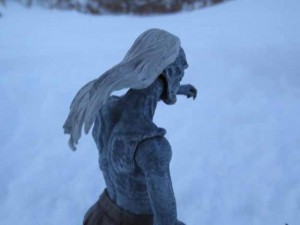 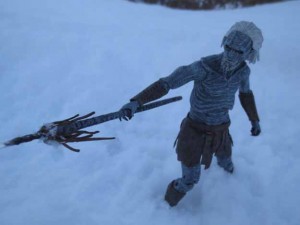 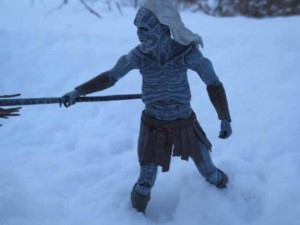 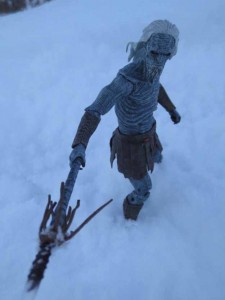