One of the coolest offshoots of NECA’s Predator toy line is the Kenner collection sub-set. This batch of figures takes the designs from the infamous 90s toy series by Kenner, and applies the detailed sculpting, copious articulation, and general awesomeness NECA is known for.  NECA has been teasing that we’ll be seeing Aliens action figures inspired by the Kenner toys, as well.  Now, the first Kenner Aliens figure has arrived, and what better way to kick off this line than with our hero, Ellen Ripley herself?

The Kenner-inspired “Space Marine” Ripley is a repaint of the Aliens Final Battle Ripley figure NECA released last year, but she sports a new paint job which includes a maroon shirt, orange bullets, navy blue pants and yellow boots.  The bright, mostly primary colors, and limited shading give Ripley an almost cartoon quality, which fits perfectly for the concept behind this figure.

There are two all new pieces added to this figure, keeping her from being a straight repaint. The first is her yellow neckerchief, and interesting design choice Kenner added to their vintage figure for reasons unknown.  The second is Ripley’s weapon– the first appearance of NECA’s film-accurate Smart Gun (soon to be re-released with the upcoming Lt. Vasquez figure this summer).  The Smart Gun is the biggest divergence between Kenner’s classic and NECA’s modern Ripleys… The vintage toy included an oversized flame thrower, as well as a smaller gun with a serrated bayonet on the front.  While I would have loved to see the talented team at NECA take on these clunky 90s weapons, I get why they opted not to invest the effort in what would essentially be a one-off design.  The Smart Gun fits well with this Ripley’s aesthetic, and offers a preview of this iconic movie accessory, so I’m pretty okay with it.

The issue I have a slightly harder time with is how difficult it is for this figure to hold the gun, since she wasn’t initially sculpted to carry a weapon this large.  I wish NECA had included the gripping left hand for Ripley, which was released with the Power Loader, as it would have been more effective in allowing her to grip the handle of the new gun.

I can’t fault NECA too much for that design shortcoming, especially when they got so much right with this figure.  To keep the Kenner theme going, Lt. Ripley is packed on an all new backer card with excellent art that perfectly emulates the original packaging of the 90s line.  NECA’s new Ripley even includes a reprint of the Dark Horse mini-comic that came with the original toy, which is such a simple, perfect nod to the classic that also provides context for anyone confused why Ripley’s costume looks different here.

Space Marine Ripley was released as an #AlienDay426 shared exclusive, and is available now at Toys R Us and Hastings stores.  You can also find her online here and here.  Ripley is the perfect character to launch the Aliens Kenner collection, and NECA totally nailed it.  I can’t wait to see what Kenner creations they have on deck! 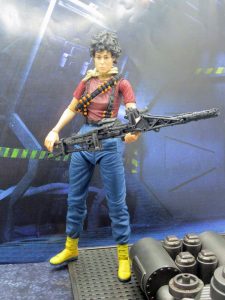 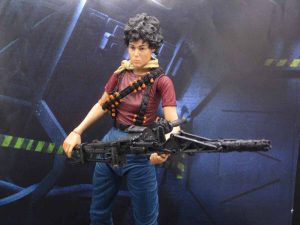 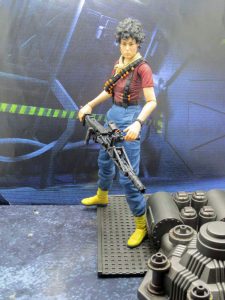 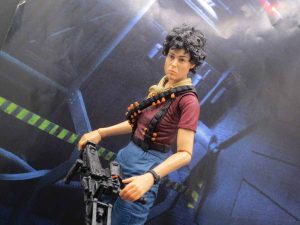 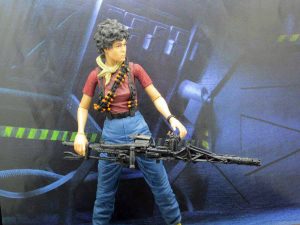 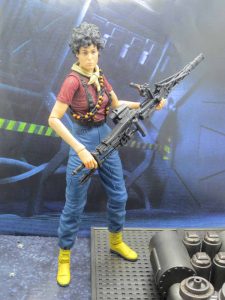 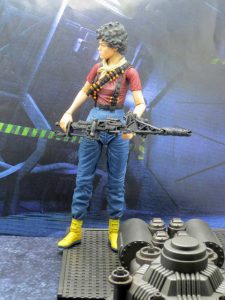 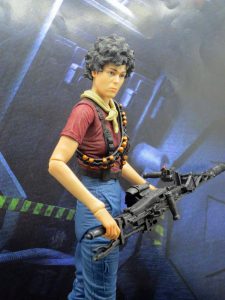 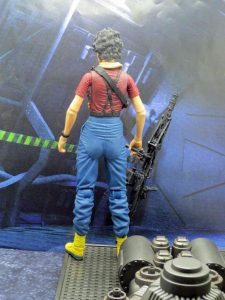 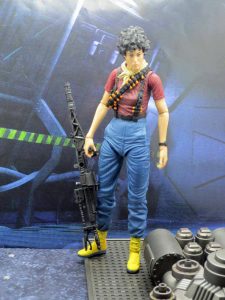 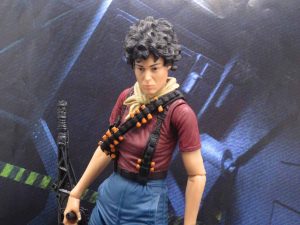 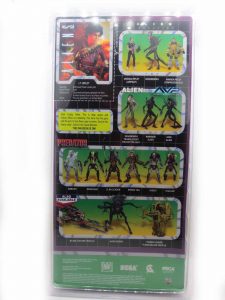 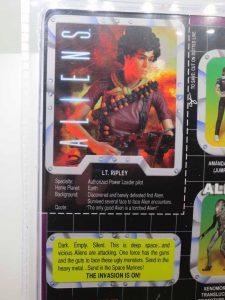 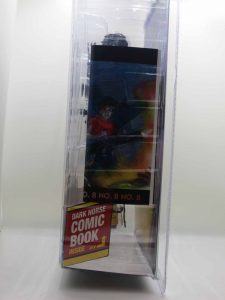 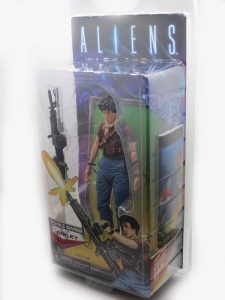 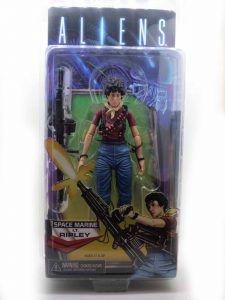