Riddle Me This Gotham??? 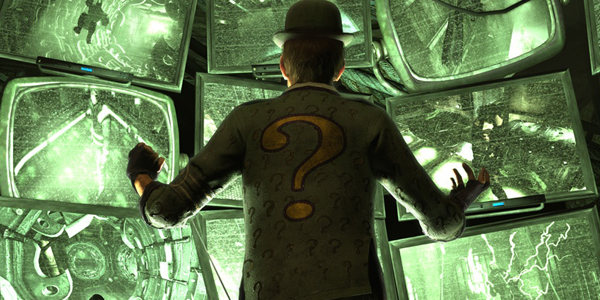 Cory Michael Smith has been added as the Riddler to the cast of upcoming Gotham pilot this week.

Cory Michael Smith a relative new coming to the acting scene has scored the role of Edward Nygma in the Gotham show on Fox. He joins other villains the Penguin and Catwoman as chacters yet to reach their full potential as villinas. Nygma will be a forensic tech with social issues, making him a person always looking for a way into the “in-crowd”. While he may not be able to always fit in he will be a genus, which makes me think he could be the Sheldon Cooper of the show.

It will interesting to watch as these characters evolve from citizens of Gotham into the villains we all love. Gotham will start in the fall, as long as the pilot is picked up by the network.