Robin Sparring Against Nightwing In A New Clip From “Batman vs. Robin”

Warner Bros. Home Entertainment has released all-new clip from “Batman vs. Robin,” the next entry in the popular DC Universe Original Movie series.

The clip features Nightwing (voiced by Sean Maher) and Damian/Robin (Stuart Allan) squaring off for a spirited training session.

The film is now available to own via Digital HD, and will be available as a Blu-ray Deluxe Edition, Blu-ray Combo Pack and DVD on April 14. 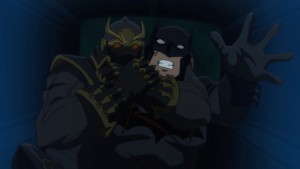 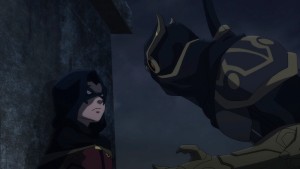 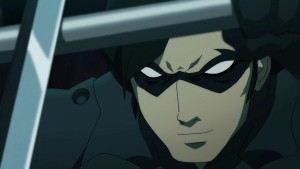 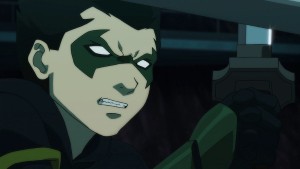