Robocop, In All His 8-Bit Glory 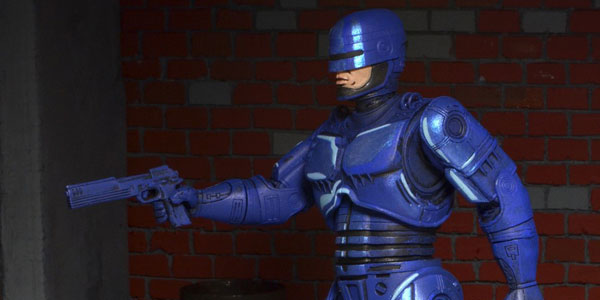 The third installment in NECA’s NES collection brings Robocop back to his game console glory days.

As if you needed any more evidence that NECA is the coolest toy company going right now, they just revealed the next figure in their NES-style lineup.  After the amazing NES Jason Voorhees and the pretty neat NES Freddy Krueger, they’re now expanding past the realm of horror for the video game style Robocop.

Based on his 1989 video game look, this version of officer Murphy sports a cool blue deco with painted-on highlights and a cell-shaded face, not unlike NECA’s next-level TMNT and Borderlands figures.  Like the other NES figures, this Robocop is intentionally silly, yet also badass (and a way better design than the new Robocop from the upcoming remake, obviously).

I totally hope this line continues, with video game takes on more properties NECA has already completely nailed in their cinematic form.  I’m totally in for Robocop, for sure, but my number one desire right now is Dutch based on his Aliens vs. Predator arcade game look, complete with that crazy ass huge robot arm. Let’s make it happen, NECA.

Here’s more details and pics of Robocop… If you’re digging him as much as I am, you can preorder him now at Big Bad Toy Store.

Robocop is the third figure in our highly successful line of classic 8-bit video game tributes. Released at the very end of 1989 for the super popular 8-bit home console, the video game Robocop is an ’80s classic.

NECA’s Robocop (1989 Video Game Appearance) will be a fully articulated 7-inch figure with spring-loaded holster and Auto-9 Pistol. Robocop is painted in the blue-ish purple video game deco with a hint of cel shading. This figure comes in a special window box packaging with opening flap to re-create the look and feel of the classic 1989 video game packaging.

LIMITED TO ONE PRODUCTION RUN ONLY

Video Game Robocop is tentatively scheduled for release in February 2014. And in case you missed it above, this figure is limited to one production run only. When they’re gone, they’re gone! 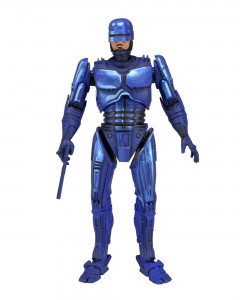 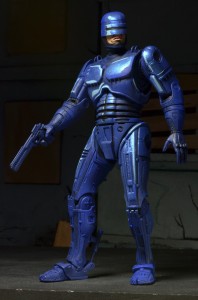 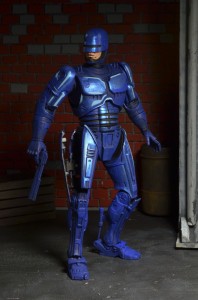 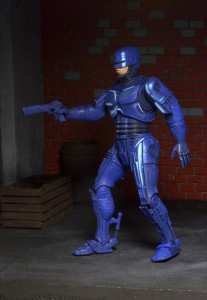 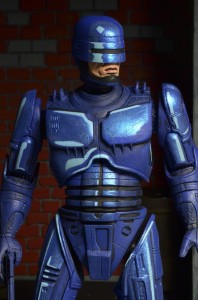 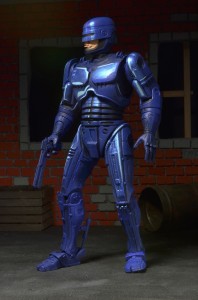 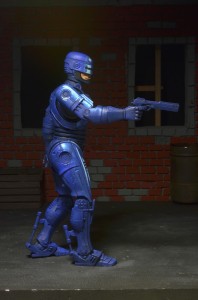 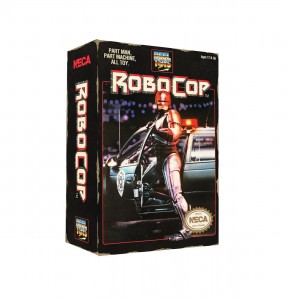