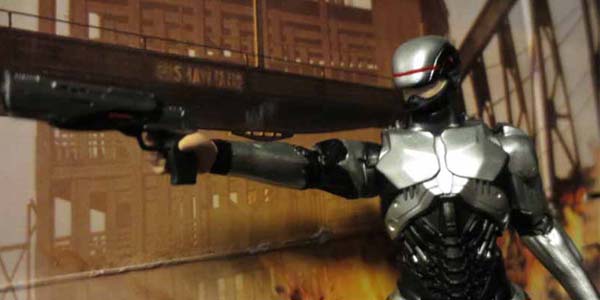 It’s a divide I’ve found myself in the middle of more than once… to collect 6″ figures, or go smaller with 3.75″ toys?  It’s a trend amongst some major companies like Hasbro, as well as (surprisingly) smaller toymakers like The Bridge Direct’s Hobbit series and Jada Toys’ new Robocop.  You’d think the companies newer to the action figure game would stick to one size, but maybe it’s a “throw everything against the wall and see what sticks” mentality?

In any event, last week I took a look at the new Robocop reboot movie 6″ series, and they were pretty good, and a great value at only $12 each.  Now we’ve got the 3.75″ figures, delivering the same two “1.0” and “3.0” versions of Officer Alex Murphy’s metallic alter ego.  And once again, Jada scores an overall win with these guys.

The 3.75″ Robocop figures don’t have quite the same detail as their larger counterparts, but there’s enough sculpted detail on their armor to get the point across.  Both Robocops are once again all original sculpts, and feature a decent amount of articulation– Ball necks, ball shoulders injection mold elbows and knees and ball hips.  Articulation-wise, their decent limbs and lack of torso movement reminds me a lot of Hasbro’s Avengers movie era figures.

Each Robocop figure includes two guns, a pistol and a small rifle, and he can hold either or both quite well.  The minimal paint apps on these new movie designs is well done, with the skin tone of the hand and face and the red of the visor very clean.  In fact, the overall heads in this scale are much cleaner and more well-defined than the 6″ versions, a surprise considering their smaller size.

The other big appeal of these Robocop figures is their low, low price tag.  The 3.75″ figures are only $6.99 each, a great bargain considering that’s basically what you’d pay for the lousy 5 Points of Articulation basic figures from Hasbro or Mattel.  Solid design work and a great price were enough to pull me in to both scales of Jada’s Robocop figures.  While they haven’t made me fall in love with the new movie or its sense of design (through no fault of their own), I am digging these figures way more than I ever thought I would. 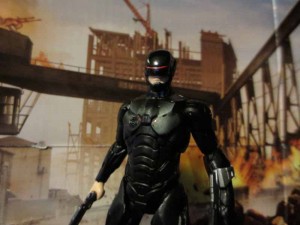 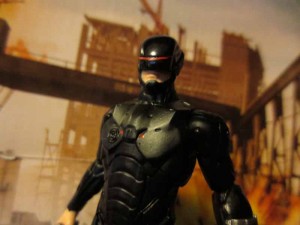 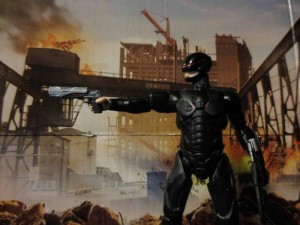 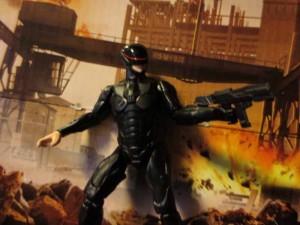 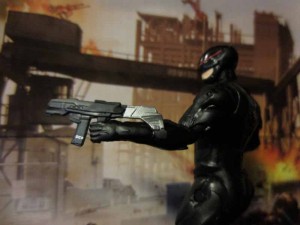 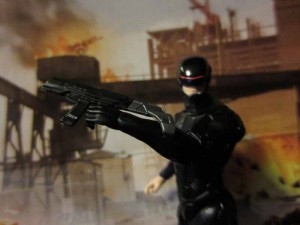 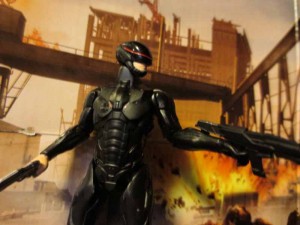 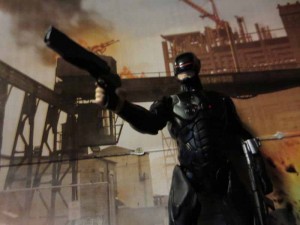 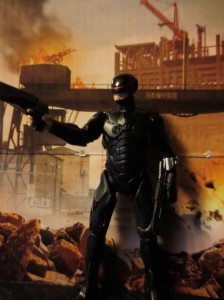 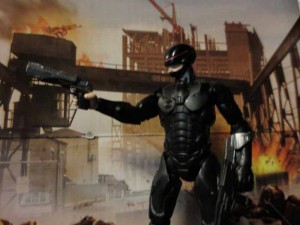 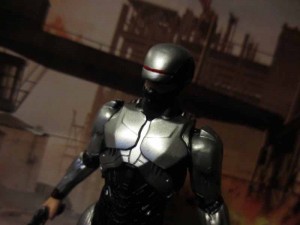 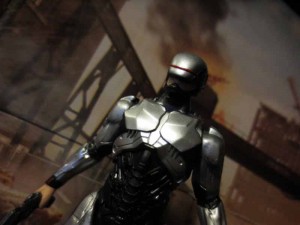 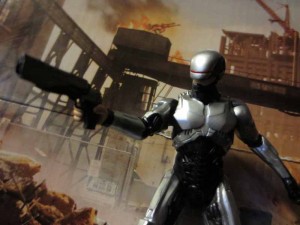 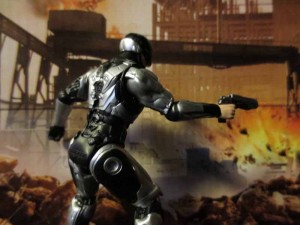 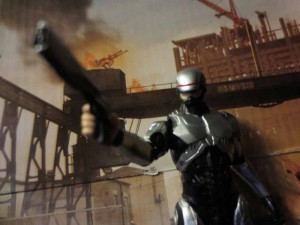 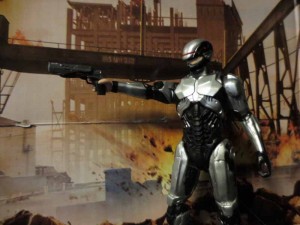 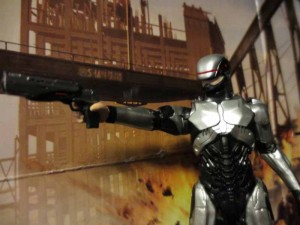 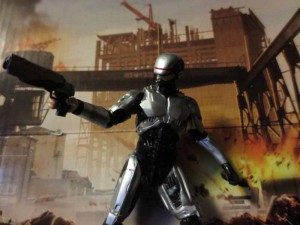 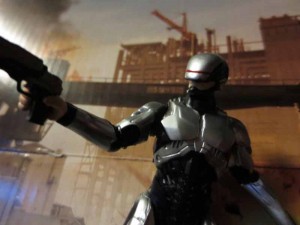 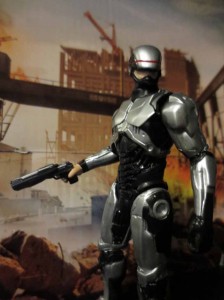 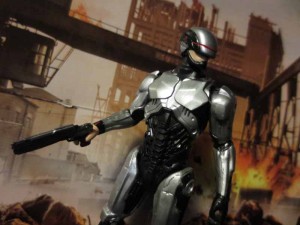 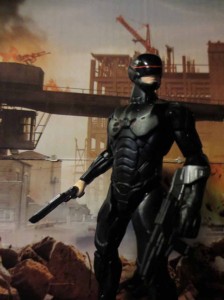 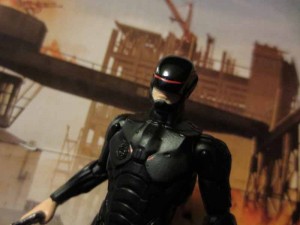 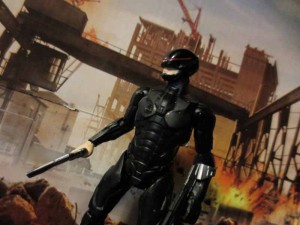 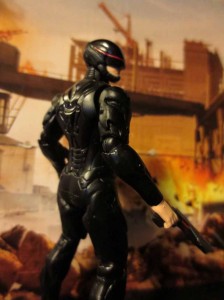 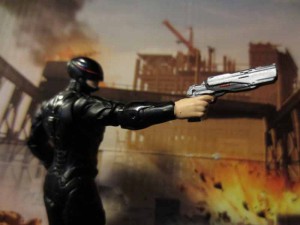 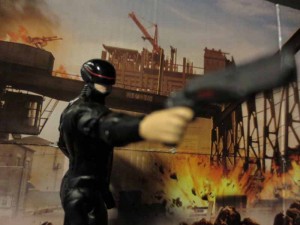 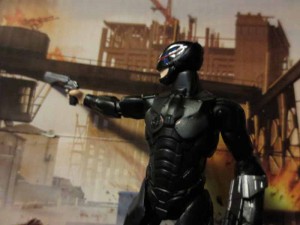 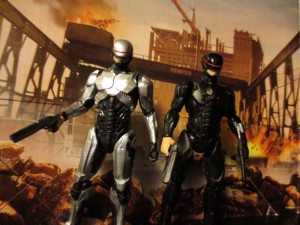