Robocop Remake Trailer Gets A Remake 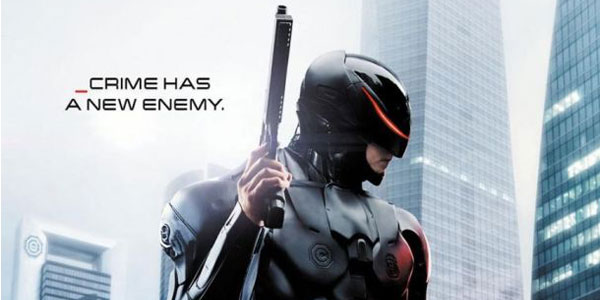 Better than the first trailer, but still kinda pointless.

The Robocop remake gets a new trailer, and yeah, it definitely looks better than the first trailer that hit last summer.  The line was drawn in the sand early with Robocop, between the people who would (potentially) be willing to support a remake, and those who would not.

I’ve been trying to keep an open mind, through the terrible leaked set photos, the viral OCP website launch and the limp first trailer (all set to the tune of Jack Handy’s “Lowered Expectations” theme song, in my head), but this new trailer is the first time I’ve seen even a spark of life in this project.

Obviously, it’s not going to touch Paul Verhoeven’s classic, which is by all accounts a masterpiece.  But Michael Keaton and Sam Jackson seem to be having fun as corporate shills, and it looks like the new version may keep at least a little satirical edge to it, so that’s good.

Along with the new trailer, the poster below was also released, which makes less sense to me– using the original Robocop logo doesn’t seem too in-line with distancing from the original, which the trailer seems to be all about.  I’m getting some mixed signals here, Robocop… hopefully you figure out what you are before February. 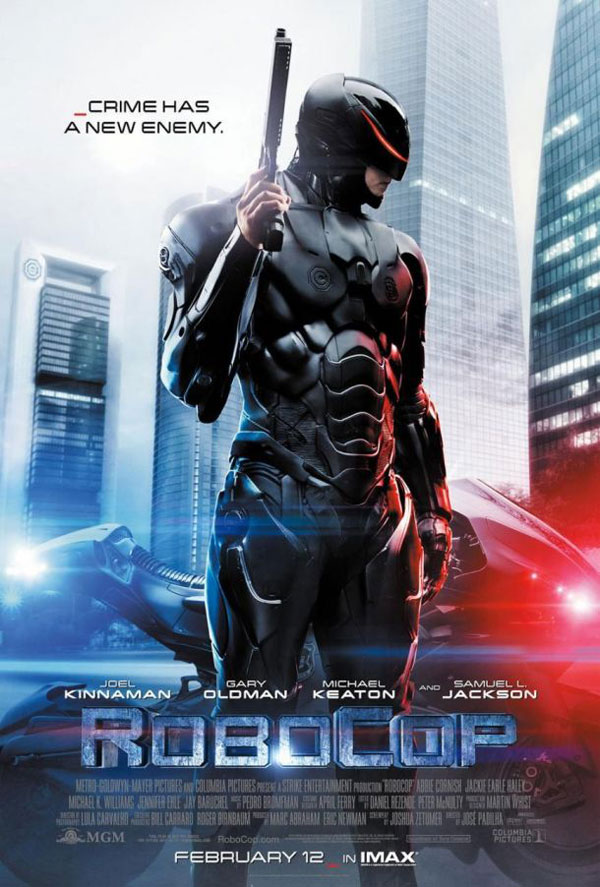