The Rogues are Recruiting 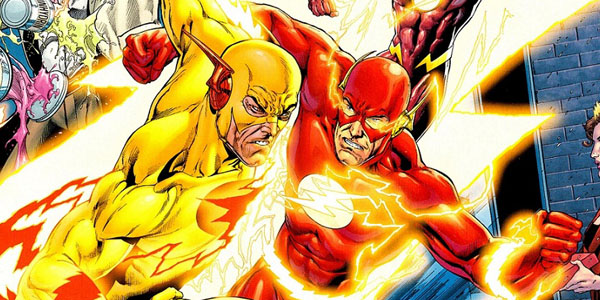 News is coming fast of casting for the new Flash TV show on the CW, and it looks like the Rogues are recruiting their first few members.

It looks like the pilot of the upcoming show will be full of future villains. Casting has been announced for 2 major villains in the show, Professor Zoom and Killer Frost. 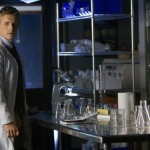 Both are starting out as normal people it seems with connections to Grant Gustin’s Barry Allen. Eddie Thawne is a new transfer to the Central City police, a change to the character’s history in the comics. First impressions are that he is a mix of the two Professor Zoom characters from the comics. The villain was hinted at during the episode of Arrow in December that gave Barry his powers. Thawne will be played by Rick Cosnett from another CW show, The Vampire Diaries.

The other villain casting is Danielle Panabaker as Caitlin Snow, a bioengineering expert who lost her fiancé during an explosion at S.T.A.R. Labs. While not a Flash villain, she maybe a lead into to one of the famous Flash Rogues Captain Cold. 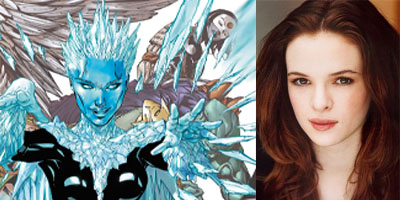 There was one more casting update recently that could be hinting at more than one Flash in the show. Jesse L. Martin, best known for Rent and Law & Order, has been cast as Detective West. There is not much more known about the character, but many fans are speculating he may have something to do with another famous West in the Flash world, Wally West.

The casting has been solid so far, and can’t wait to see what fantastic world the writers are coming up with for these actor.