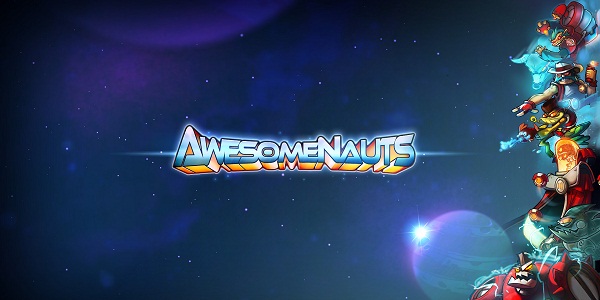 While my opinion of the game itself is somewhat conflicted, Awesomenauts has one of the greatest theme songs ever conceived for a video game.  The band Sonic Picnic really managed to capture the crazy chaotic fun of the game with this ’80s glam metal-inspired opening track, and it’s free to download (as long as you mention it on Facebook or Twitter).  You can find the link after the break.

Awesomenauts is a massively online battle arena (MOBA) game in which two teams of three quirky characters each fight to destroy their opponents’ bases.  I’ve been playing the game for a few weeks now and I’m still not exactly sold.  It has moments of brilliance, but they’re far outweighed by unbridled frustration when a team full of high-ranking characters starts dominating the map immediately and mercilessly, leaving relative newcomers scratching their heads and smashing their controllers.  The game requires a ton of time and dedication to unlock these characters and actually start to enjoy it, and by then the charm of the cartoon animations and frenetic gameplay has worn thin. 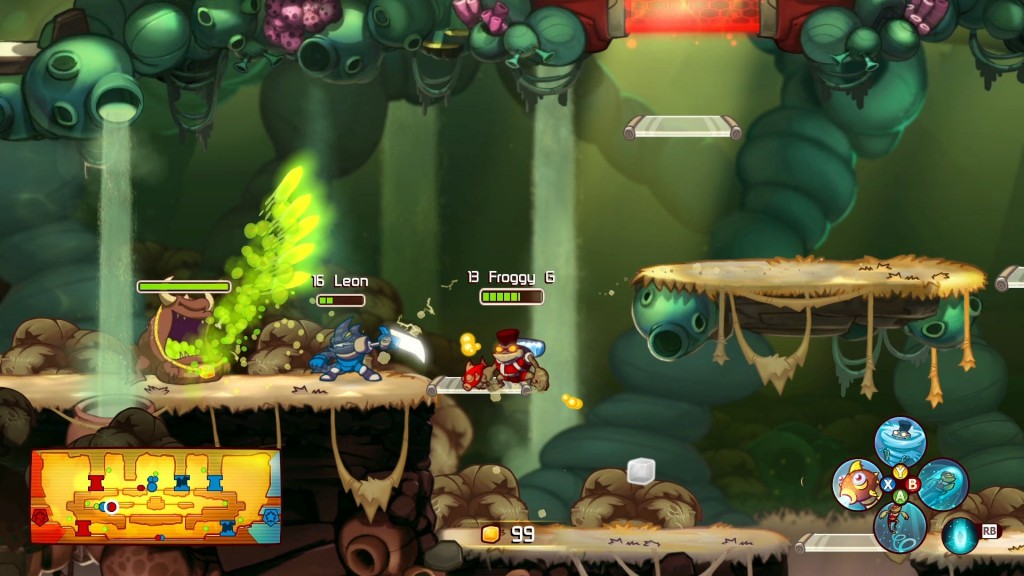 That being said, the game is still free for Playstation Plus subscribers (for a few more days anyway), so if you belong to that group and haven’t tried Awesomenauts yet, give it a shot.  You’ll certainly find things to like…just keep a few extra controllers handy and make sure no small children are in the room.

Click here to grab the awesome theme song for free, and be on the lookout for the full soundtrack on bandcamp next Friday, June 1st.