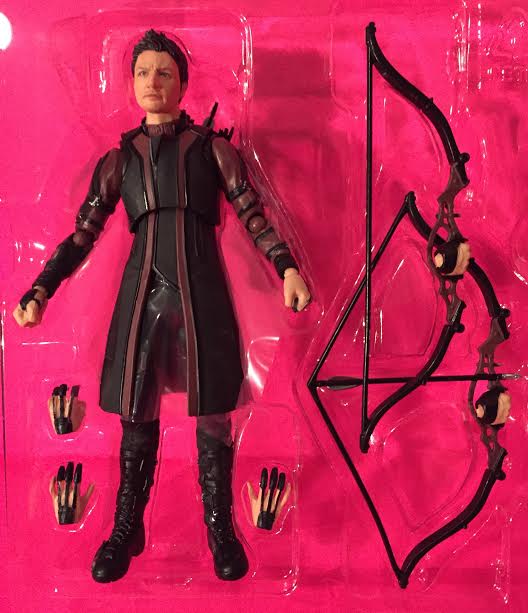 Avengers: Age of Ultron may be old news in the movie world, but the import toy world is still pumping the figures out. 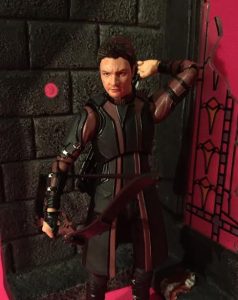 The latest Avenger to assemble to the S.H. Figuarts rosters is Agent Clint Barton, aka Hawkeye. This was a Tamashii Web Shop exclusive which seems to be the going trend with the Marvel licence from Tamashii Nations. Many questioned why we got Hawkeye from AoU instead of the much better-costumed version from Civil War. The AoU costume with the trench coat was cool (at first) but he later took off the coat towards the end fight.

When we are offered a Web Exclusive you expect there to be things included that make it stand out. However, this was not the case with the last few exclusives thus begging the question, “Is this line worth the money invested?” Look what is included, two extra right hands (one to pull an arrow and one outstretched), one outstretched left hand, and two bows (one with and one without an arrow). that’s it! No extra head, no single arrows, no gun, and nothing to make you say look at my exclusive. Regular released figures come with more. This leads to my theory that the Marvel license may be too pricey for Tamashii Nations.

The figure itself is decent; you get the quality action poses and durability that you expect from an S.H. Figuarts, and  Jeremy Renner’s face scan well executed, in fact looks better than the prototype. The paint on the quiver is flawless. The question remains as to why this was a $90 exclusive figure to obtain?

If you are a fan of the Figuarts Avengers line, then this is a must have. Prices may fall on this one since it was just a meh figure for most collectors due to not getting much bang for your buck. If you are looking to buy he sells for about $90 plus on the secondary market since he is a Web Shop Exclusive with the coveted brown shipper box.

I really wanted this figure to be awesome, but I cannot find it in me to score this one above a 5.5/10. I love the Tamashii Nations products but with other companies offering more accessories with their comic lines Tamashii Nations may need to step up the game or lose customers. 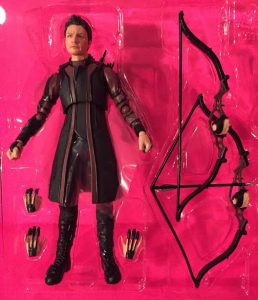 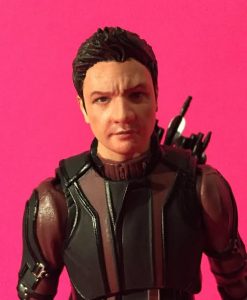 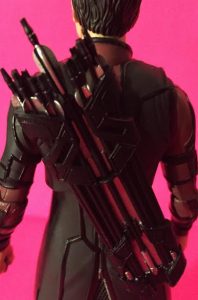 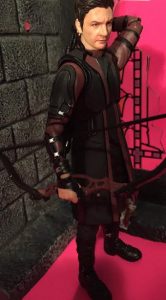 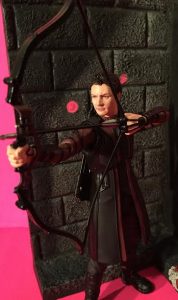 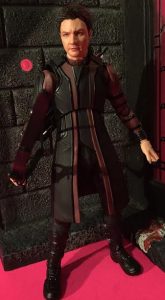 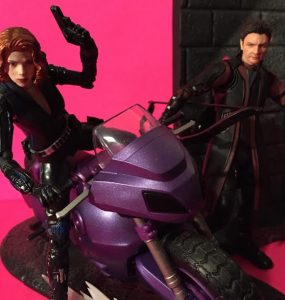 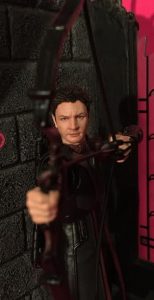